Home » TV and Movies » How many seasons of Outlander are on Netflix? 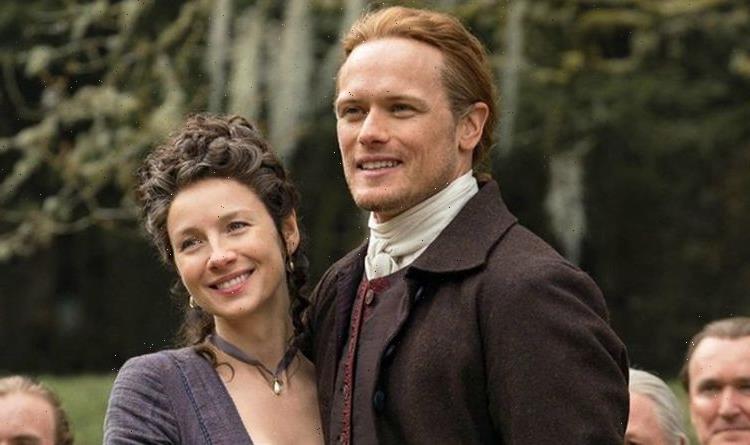 Outlander fans have been missing the romantic drama which has been missing from their screens since early last year. This period of no seasons airing has been jokingly known as “droughtlander” with a premiere date still nowhere in sight. Starz has confirmed that season six will be premiering sometime this year but it has not been specified exactly when this will be.

Outlander is an international hit drama that originally came from the book series of the same name by author Diana Gabaldon.

Since launching in 2014, Jamie Fraser (played by Sam Heughan) and Claire Randall (Caitriona Balfe) have gripped its viewers and continue to do so, thus why its fanbase is eager for season six to begin.

The drama premieres its latest series on Starz so this is where it will once again be heading when Outlander returns.

While Netflix isn’t the home of the period drama, it is also available in its content library.

The first four seasons of Outlander are ready to watch on the worldwide streaming service.

The fourth series initially premiered in 2018 and arrived on Netflix last year.

So even though Outlander can be accessed on Netflix, the latest series which came out in 2020 isn’t on there.

Sadly, it still could be quite some time until it does drop on the streamer as well.

The pattern so far in terms of Netflix release dates is that new series arrive two years after the season finale airs on Starz.

That’s why fans had to wait so long between series four finishing and it coming out on Netflix.

For season five, this means subscribers are going to have to be patient a little while longer.

Series five originally came out last year so it isn’t expected to be on Netflix until 2022.

Besides Netflix not having the latest series of Outlander, the show isn’t available to everyone full stop.

Outlander is only on Netflix US so fans in the UK are not able to watch the period drama.

There has been no talk of this changing any time soon so Netflix UK subscribers are going to continue to miss out.

Nevertheless, there is another option for those living in the UK who want to start Outlander.

Outlander is a Starz original series and so is also on its streaming service Starzplay.

Fans in the UK can get onto Starzplay through Amazon Prime but will have to pay two monthly subscription fees.

The first being Amazon Prime itself costing £7.99 and then £4.99 on top of that for Starzplay.

Outlander is available to watch on Starz, Amazon Prime Video and Netflix US.

The Truth About Kyle Richards And Jamie Lee Curtis’ Relationship