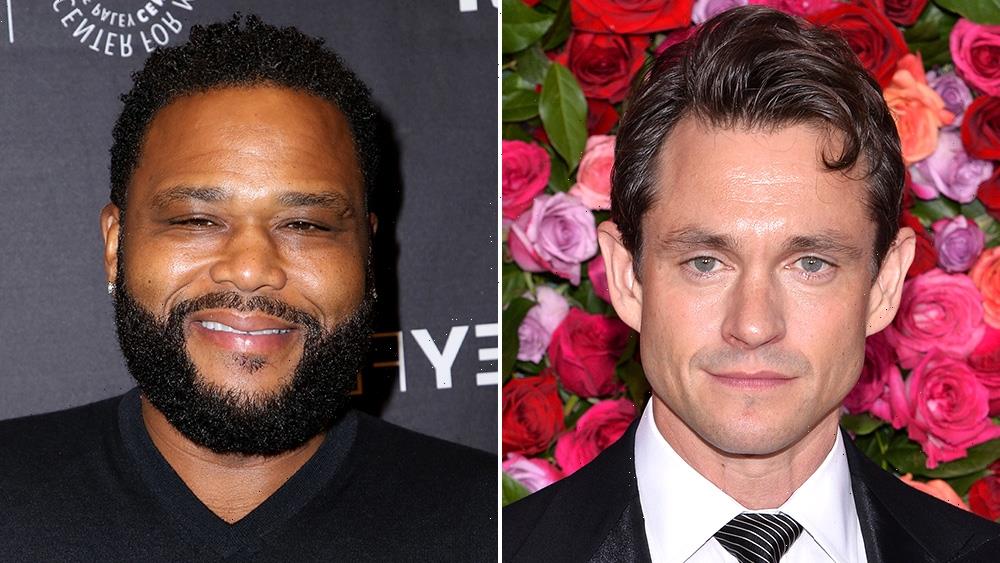 Hugh Dancy has been tapped as a lead in NBC’s upcoming Law & Order revival. Meanwhile, Anthony Anderson has become the first alumnus of Dick Wolf’s venerable crime drama to sign on for the upcoming Season 21.

Dancy will play a new character, an Assistant District Attorney. He joins fellow new cast addition to the franchise, Jeffrey Donovan, who also is set as a lead, playing an NYPD detective.

Anderson, who I hear has signed a one-year deal, will reprise his role as Detective Kevin Bernard, which he played on Seasons 18-20 of Law & Order. He is one of two original cast members, alongside Sam Waterston, who were approached early on about returning in a major way. Waterston is still in discussions, I hear.

The new installment of Law & Order, from Wolf and writer-showrunner Rick Eid, will continue the classic bifurcated format and will once again examine “the police who investigate crime and the district attorneys who prosecute the offenders.”

Dancy is known for his starring role as Will Graham in NBC’s Hannibal, receiving two Critics Choice Award nominations for Best Actor in a Drama Series. He also starred in Hulu’s The Path and most recently wrapped production on the Apple TV+ anthology series Roar with Nicole Kidman, Cynthia Erivo and Issa Rae. He’ll next be seen starring in Focus Features’ upcoming film Downton Abbey: A New Era, which will hit theaters in March. He is repped by UTA, United Agents in the UK, Untitled Entertainment and Jackoway, Austen, Tyerman.

Anderson has starred in and executive produced ABC’s Black-ish, which is heading into its 8th and final season, since the series’ launch in 2014. He is repped by  UTA, Artists First and Goodman, Genow, Schenkman.

How HBO Max Viewers Tuned Into Will Smith Tennis Drama