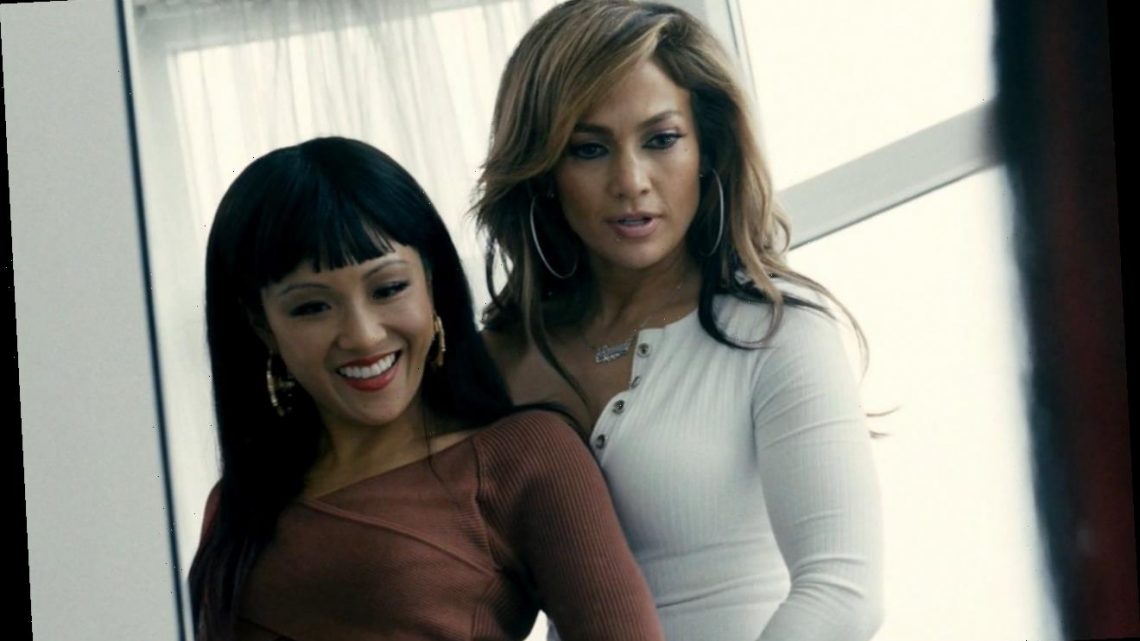 District Court Judge Denise Cote has dismissed Samantha Barbash’s legal claims that Jennifer Lopez based her role of Ramona on her and that the film’s drug use depiction was inaccurate.

AceShowbiz -The real-life stripper who inspired Jennifer Lopez‘s character in “Hustlers” has lost her lawsuit for invasion of privacy and defamation.

Samantha Barbash filed her legal claim in New York in January, claiming J.Lo based her role of Ramona on her, even though she had rejected an offer from executives at the superstar’s Nuyorican Productions company to sign off on the rights to her life story for the hit drama, about a group of exotic dancers who con their wealthy broker clients.

Barbash, who pleaded guilty to conspiracy, assault, and grand larceny in 2015, also sued for defamation, because Ramona was portrayed as “using and manufacturing illegal substances in her home where she lived with her child” – something she insists never happened.

The defendants challenged the allegations and requested the case be dismissed, and on Tuesday, November 10, their wish was granted by U.S. District Court Judge Denise Cote.

The judge ruled Barbash couldn’t claim invasion of privacy because her “name, portrait, picture, or voice” was never used in the marketing of the film, according to the New York Post.

Regarding her defamation argument, Judge Cote noted the film’s drug use depiction was inaccurate, but as Barbash failed to prove actual malice, the lawsuit was tossed and the case closed.

The judge wrote, “Barbash pled guilty to drugging individuals without their consent. The Pressler Article reports that Barbash concocted the recipe for the mixture of illegal drugs that rendered the scheme’s victims vulnerable to the fraud. Nor does the FAC plead that the Defendants acted with malice in asserting that Barbash herself used drugs. That assertion is the least offensive of all of the statements of which Barbash complains and is naturally connected to the scheme to which Barbash pleaded guilty and which she discussed with journalists.”