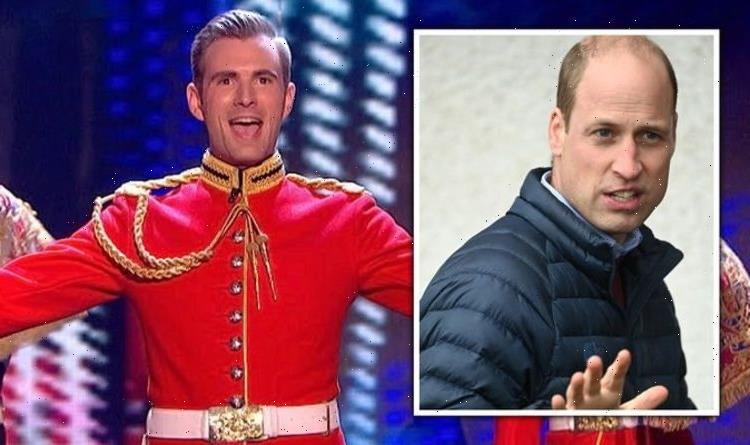 Magician and former soldier Richard Jones won ITV’s Britain’s Got Talent in 2016 and went onto showcase his skills in front of a special royal guest – Prince William. However, the BGT winner has reflected on the numerous royal memories he made during his time in the Household Cavalry where he rode alongside Prince Philip.

Opening up in a recent interview, Richard revealed he surprised the Duke of Cambridge by inviting him on stage at his event at The Camden Roundhouse.

“I’ve got a very special royal volunteer who is going to join me on stage now… Prince William,” he recalled.

William’s security guards seemed unimpressed with the invite but the Duke of Cambridge agreed to be a volunteer.

He noted the guards gave each other “worried looks” when the magician drew a large ceremonial sword from his days in the army. 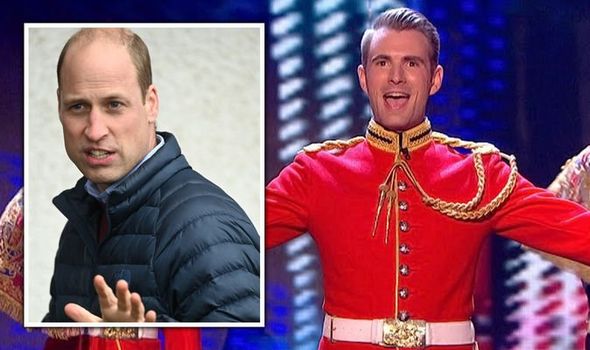 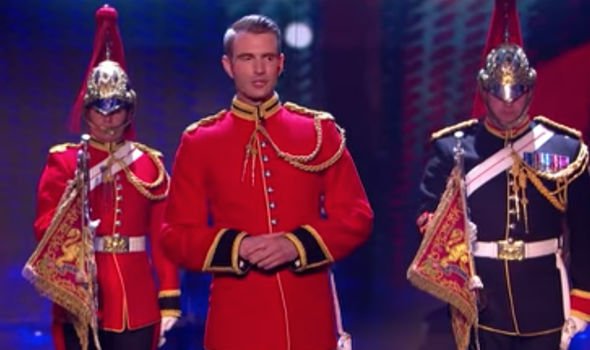 Richard declared: “[I’m] the guy who pulled a sword on the future King of England.”

Despite the nerve-wracking act, Richard described William as “great fun”.

“Prince William was taller than I thought he was, I don’t know why he needs security at all, to be honest,” he joked.

The BGT winner revealed he had another royal encounter with Prince Philip before his death earlier this year. 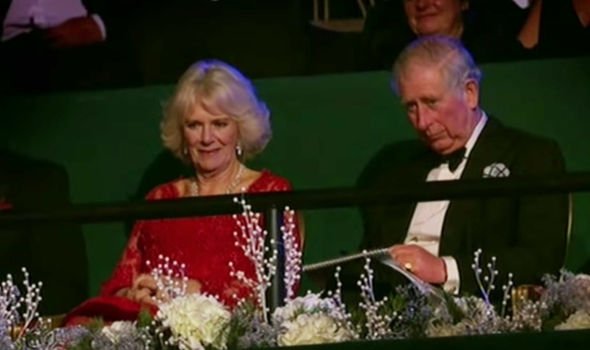 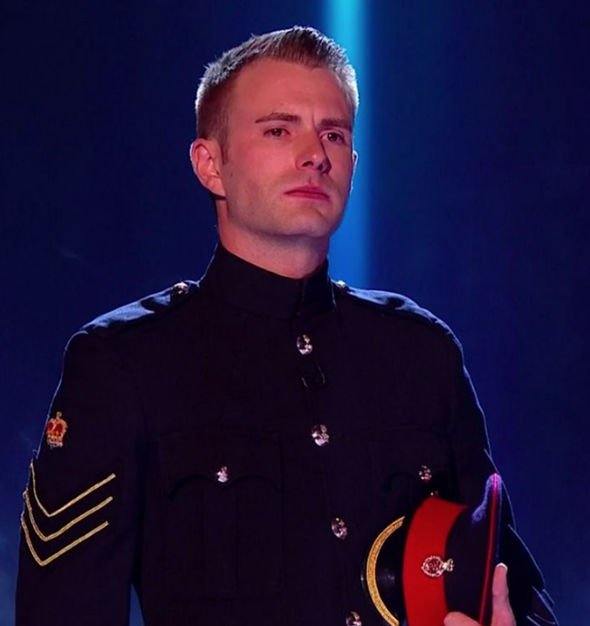 Although he didn’t meet the Duke of Edinburgh, the magician rode alongside him in the Household Cavalry.

Richard explained he was often joined by members of the Royal Family while flanking the Queen’s carriage.

“Even times you would assume he was too old to wear the heavy gear and ride in the parade,” he remarked.

While playing the trombone in the Household Cavalry, Richard witnessed how “amazing the Queen’s role is”.

He revealed the Queen made time for every guest at the Royal Family’s garden parties.

“The whole point of these events is to give back to the public and show her support to them rather than them coming to see her and the Royal Family,” Richard added.

Richard joined the British Army in 2010 and studied for a year at the Royal Military School of Music.

He spent three years with the band of Parachute Regiment before being posted to the band of the Household Cavalry as a mounted duty man.

In June 2016, the BGT winner performed as a bandsman in the Trooping the Colour for the Queen’s 90th birthday celebrations.

Lance Corporal Jones performed at the Royal Variety performance where he invited Prince Charles to become his assistant for the trick.

Richard splits his time between serving in the army and being a magician.

The BGT winner returned to ITV for Britain’s Got Talent: The Champions in 2019 but failed to reach the finals.

Prostate cancer symptoms: The strength of your pee could be a warning sign