Home » TV and Movies » I was terrified of having a normal job and normal income like my parents, says Molly-Mae Hague after hard work backlash 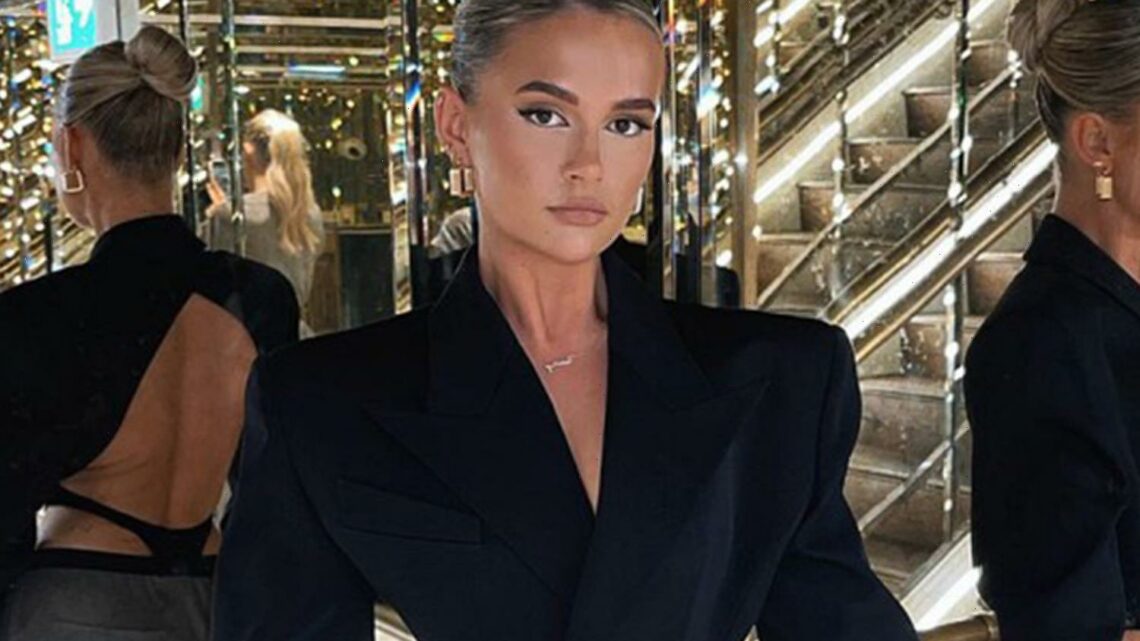 I was terrified of having a normal job and normal income like my parents, says Molly-Mae Hague after hard work backlash

MOLLY-MAE Hague revealed she was terrified of having a "normal job and income" like her police officer parents as a teenager.

The Love Island star and PrettyLittleThing creative director, 22, was desperate to escape her life in Hitchin and make a fortune in fashion. 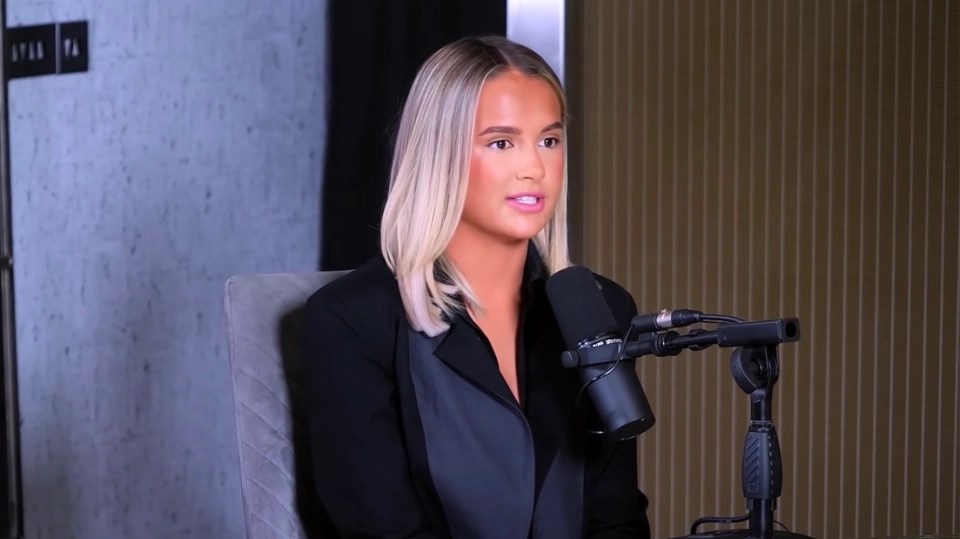 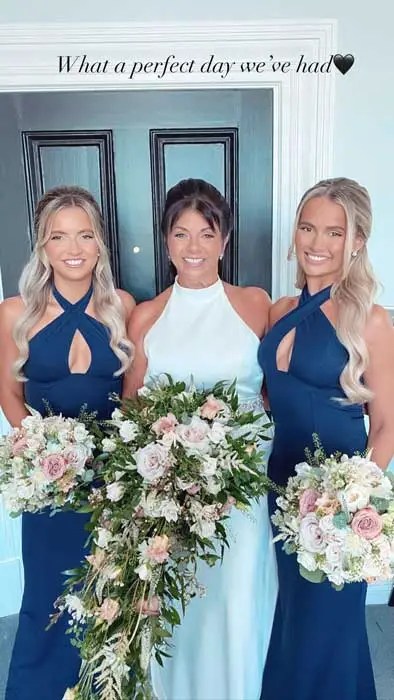 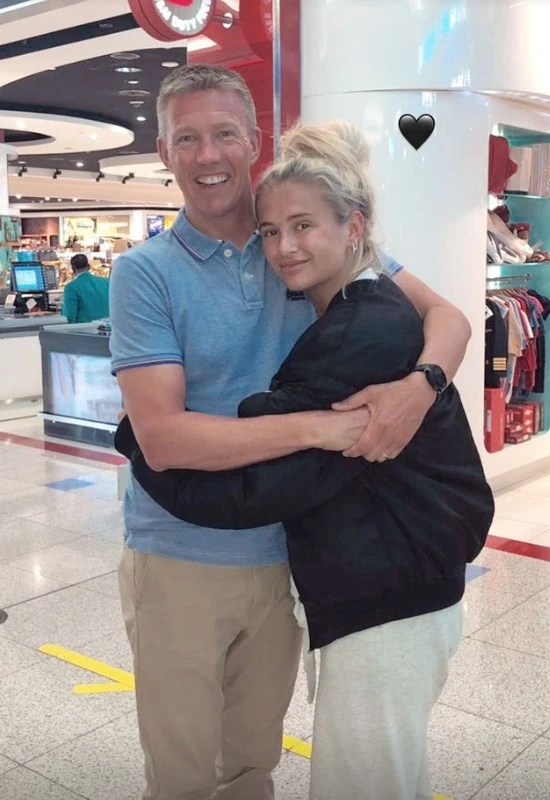 Speaking to Dragons' Den star Steven Bartlett's Diary of a CEO podcast, she explained: "Watching my parents have an ordinary life terrified me a bit. It was a bit petrifying this thought of I don't wanna grow up in this house and when I'm old in my rocking chair and tell my grand kids I had this really ordinary life and ordinary job and ordinary income. I reckon I started feeling that way from around 15."

In a bid to break free from the life she'd grown up living, Molly-Mae attended the fashion retail academy in London for two years with the aim of becoming a fashion buyer for a large business.

But with an ever-growing social media following, she suddenly decided to relocate to Manchester at 18 after noticing the explosion of fast fashion brands in the city.

The reality star came under fire for comments she made about her success on the podcast after insisting "we all have the same 24 hours in the day".

Nearly three years on from her appearance on Love Island, Molly has seen her career as an influencer reach new heights, launched her own fake-tan brand and has also become the creative director of PrettyLittleThing.

The businesswoman is thought to be worth around £2million, with the PLT deal earning her seven figures.

Sheridan Smith splits from boyfriend & deletes photos of him from Instagram

She was branded "tone deaf" by some after comments hitting out at past criticism.

“You’re given one life and it’s down to you what you do with it," she said. "You can literally go in any direction.

"When I’ve spoken about that in the past I have been slammed a little bit, with people saying 'it’s easy for you to say that because you’ve not grown up in poverty, so for you to sit there and say we all have the same 24 hours in a day is not correct.'

"But, technically, what I’m saying is correct. We do," the TV personality continued.

"So I understand that we all have different backgrounds and we’re all raised in different ways and we do have different financial situations, but I do think if you want something enough, you can achieve it.

"It just depends to what lengths you want to go to get where you want to be in the future. And I’ll go to any lengths.

"I’ve worked my absolute a**e off to get where I am now," she concluded.

Many took to social media to air their grievances with her grafting sentiments, pointing out that she went on one of the UK's biggest reality shows and had endorsement deals waiting for her.

One tweeted: “She literally just went on a TV dating show and got brand deals, I’m not sure she 'worked here a**e off'".

"So funny that people have gassed her up so much that she feels comfortable to be able to say this," another remarked. "She’s always been well off and for her to say this is so tone deaf." 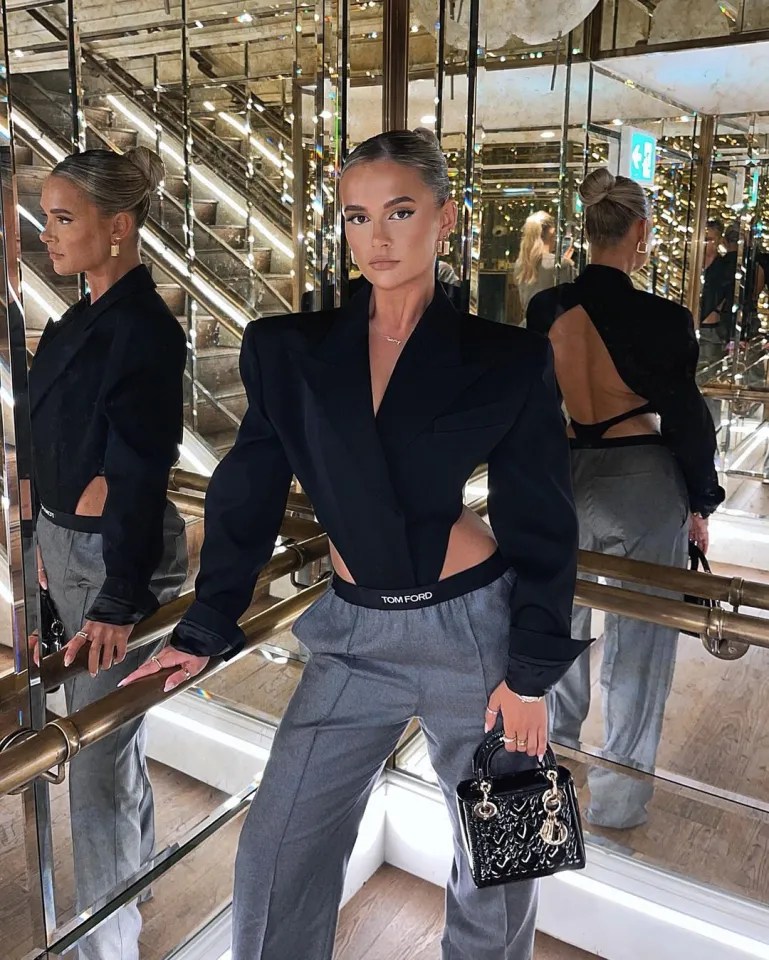 So, was Justin Long ‘the reason’ why Kate Bosworth split from her husband last year?
Recent Posts