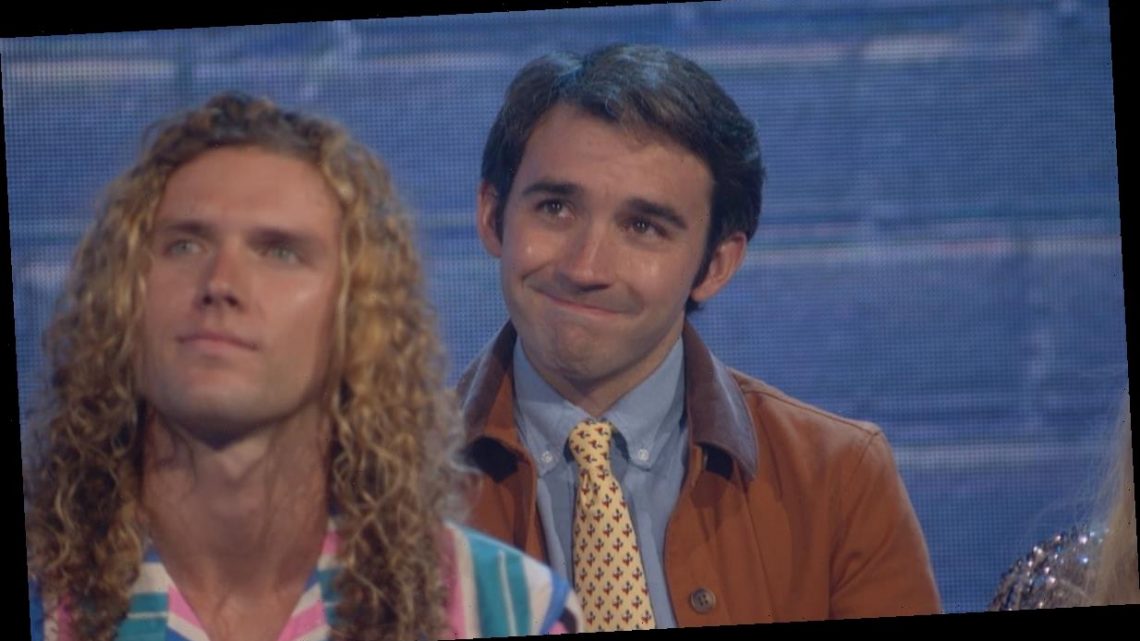 Ian Terry apologizes on Twitter for microaggression during Big Brother 22

Ian Terry may be the person least-expected to feel the need to apologize for any of his actions on Big Brother 22, but here we are anyway.

Several BB22 cast members have been in the news for the wrong reasons following this season, but Ian went on social media because he felt the need to address something that took place in the house.

Ian wrote out a two-part post on Twitter, where he addressed a moment in the house where he was referencing the gameplay of David Alexander and Kevin Campbell.

Ian stated, “I want to take a minute to acknowledge and apologize for a microaggression I made that isn’t getting a lot of attention. I should never have referred to David and Kevin as “inferior players”, nor should I have told Dani I’d only vote for her over those two players and Day. (1/2).”

Shortly after that, Ian wrote, “Even if it was just an empty campaign threat, it’s still rude and very bad optically. Same with the Bay/Day name slip up the week prior. I’m sorry. (2/2).”

The full post is shared below, to which many fans have already told him that he had no reason to apologize and that they felt it was just part of the game. 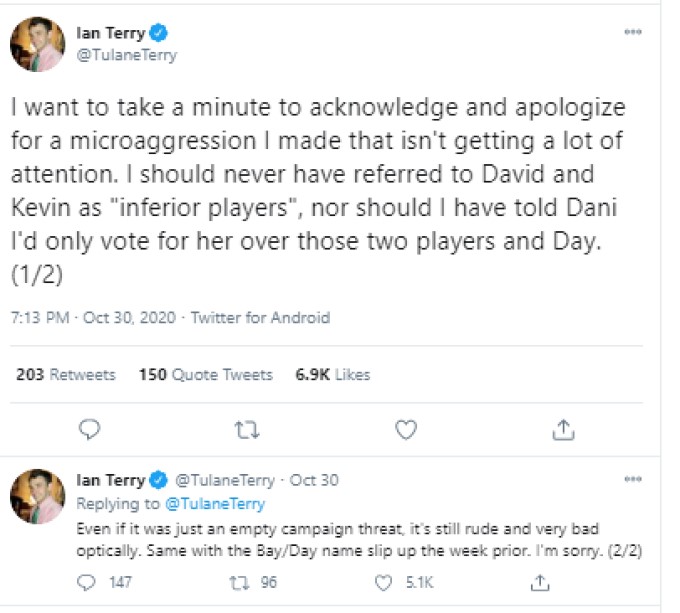 Ian finished Big Brother 22 as a member of the jury

After becoming the Big Brother 14 winner and beating out Dan Gheesling in the end, Ian Terry returned to try to become the first two-time winner the reality competition show has had.

Only he and Nicole Franzel were former winners on the BB22 cast.

During a week where Daniele Donato nominated four different people for eviction, Ian became the jury’s first member. He finished the season in 11th place after the cast voted to save Tyler Crispen from eviction.

Getting nominated by Dani and voted out by Nicole was a tough moment for him in the game, but he has since called it a good move by each of them to target and eliminate him from contention.

He always seems to be the classiest person in the room with this cast.

And speaking of the drama taking place outside of the house, there has already been quite a bit.

Christmas Abbott just hosted a live chat where she was called out for her in-house comments about Bayleigh Dayton.

Nicole Franzel also did a new interview where she spoke about the alliances she wanted in the house.

Big Brother is currently on hiatus at CBS.