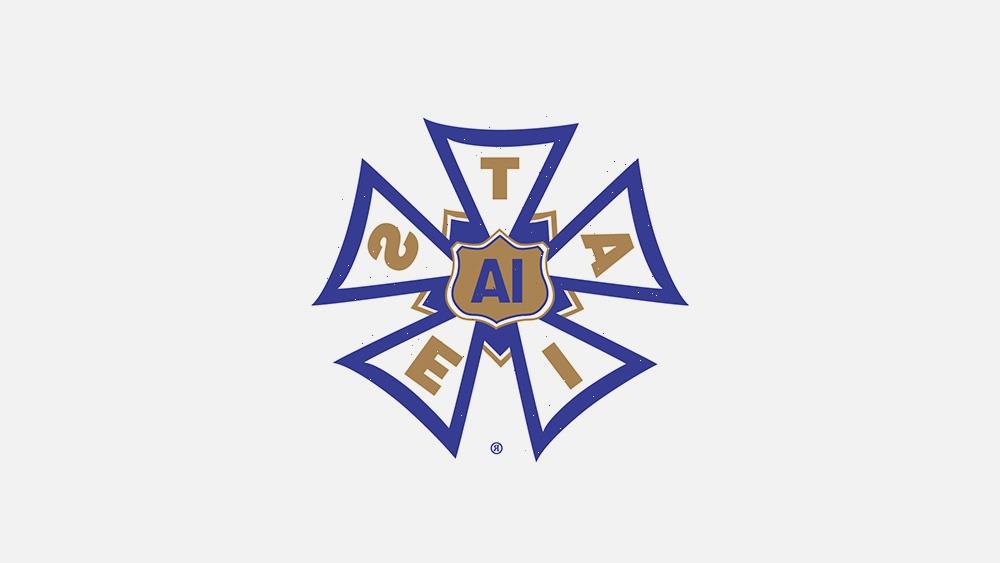 Negotiations on a new IATSE contract will resume on Monday, after the two sides concluded their talks on Saturday without a deal.

The International Alliance of Theatrical Stage Employees — which represents 60,000 film and TV production workers across the country — has threatened to strike if it cannot reach a deal. In a message to members on Friday, International President Matthew D. Loeb sought to reassure those who believe the talks have dragged on too long, saying they should be resolved in “days, not weeks.”

Cathy Repola, the national executive director of the Motion Picture Editors Guild, advised members on Saturday night that the talks would continue, and that negotiators “continue to stand firm on the priority issues.”

“It is in the best interest of all IATSE members across the country that we continue to bargain until it becomes apparent that we cannot reach an agreement,” Repola wrote. “That is what we intend to do while we simultaneously prepare for a work stoppage that we hope does not have to happen. We will reconvene on Monday and update you then.”

Another business agent told members on Friday that it was important to allow enough time to bargain in good faith, as required under labor law. The membership is watching the talks closely, and some have grown impatient with the pace of discussions. The membership voted overwhelmingly, with 99 percent support, to authorize a strike if it becomes necessary.

The unions are seeking concessions on long workdays, including a weekend rest period, longer turnaround times, and increased meal penalties. The Alliance of Motion Picture and Television Producers is bargaining on behalf of the studios.

'Shark Tank': Judges Have an Incredible Success Rate With Only 6% of Picked Businesses Failing