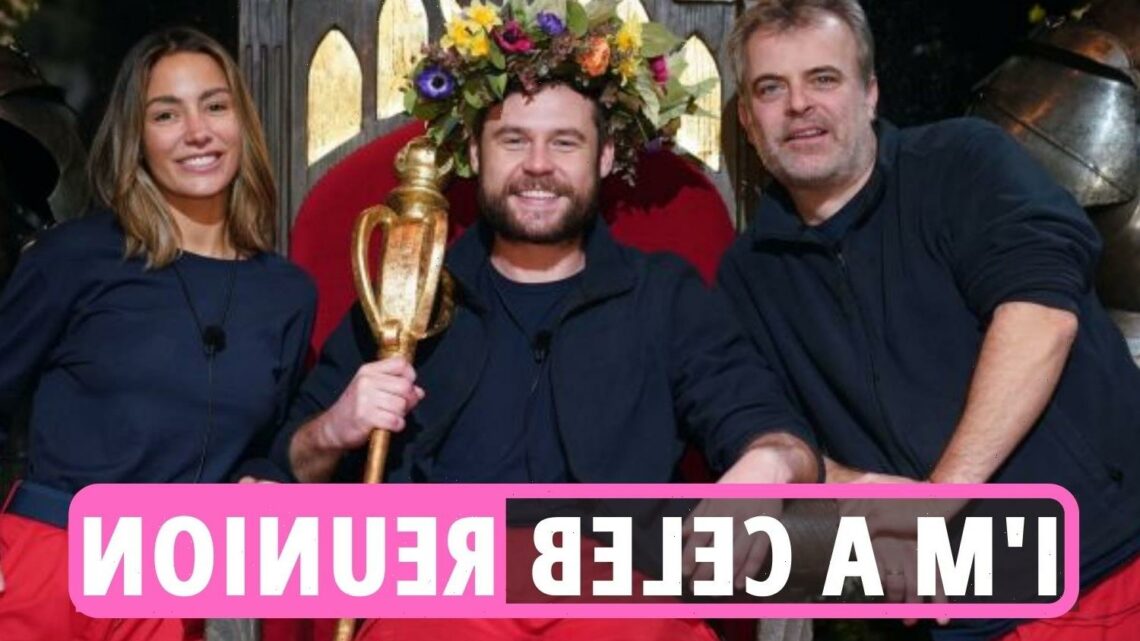 Judi James has insisted that behind their on-screen friendships there were "undercurrents" of disappointment and irritation with Danny, 30, Simon, 47, and 32-year-old Frankie.

Author Judi said: "Somewhere in between all the usual ‘friends for life’ and ‘I had the best time ever’ speeches were some telling undercurrents of open disappointment at losing; irritation for some of the other camp mates, or even impatience to get the whole thing over."

She also speculated that Loose Women star Frankie attempted to hide her disappointment at placing third in the competitio, telling the Mirror: "Frankie’s competitive side showed through as her smile dropped when she got third place and when it did return her teeth were held edge-to-edge in what could have passed for understandable disappointment or annoyance."

During the final meal with all three campmates, Coronation Street star Simon made a joke that he "didn't really like anyone" – but Judi thinks there could be some truth to his comment.

"He might have held his glass up to his face in a barrier to hide behind as he confessed this but his strong eye-stare suggested it might not have been a total joke," she said.

What is Derek Chauvin's sentence for the murder of George Floyd?