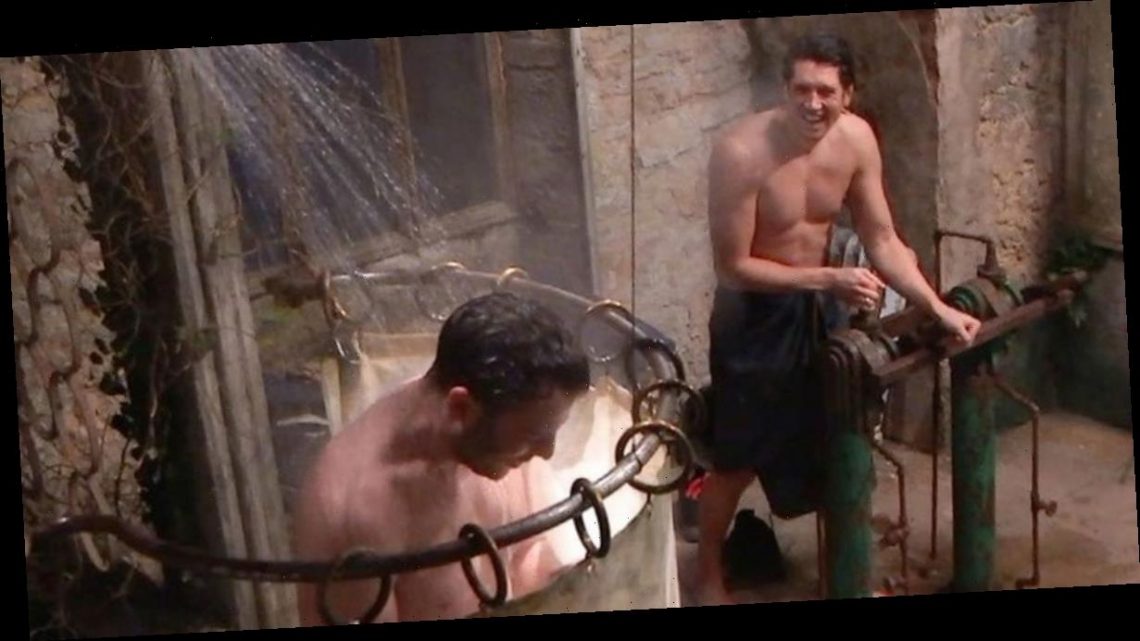 I'm A Celebrity… Get Me Out Of Here! bosses are said to be cracking down on poor hygiene in the camp in a bid to eliminate the spread of coronavirus.

It's said that those at the top are hoping to avoid cast and crew members being infected by the virus, which has wreaked havoc across the entertainment industry.

Reports by The Sun claim that campmates including AJ Pritchard and Olympian Sir Mo Farah have been nudged over the importance of "good hygiene" within the camp.

Just days ago, Jordan North revealed that despite having been in Gwrych Castle for three days, he hadn't yet changed his underwear.

A source told the publication: "Regular washing is the way to keep the bug at bay, as the government has reiterated from the word go.

"ITV have worked so hard to get to this point, so the last thing they want is something to derail that.

"If one of them was to pick up Covid it could easily tear through the camp and put the whole show at risk."

The show, which is normally filmed on Australia's Gold Coast, usually sees the campmates go several days without showering in the famous waterfall.

However, due to the coronavirus pandemic, bosses were forced to seek a more local location and ensure that all those working on the programme adhere to the government-implemented guidelines.

While in the camp or presenting Bushtucker Trials, Ant and Dec remain at least two meters away from the contestants to follow social distancing rules.

Despite all 12 campmates isolating for two weeks before they went into the 19th-century castle, there is a possibility that the virus could still manage to breach the haunted castle walls.

Crew members working on I'm A Celebrity are being tested at least twice a week with the Welsh location being given a thorough clean on a regular basis.

While the show might be famous for its shower scenes, this year, bosses have given the celebs a little more privacy, installing a bath along with a shower curtain.

I'm A Celebrity… Get Me Out Of Here! airs daily at 9pm on ITV.