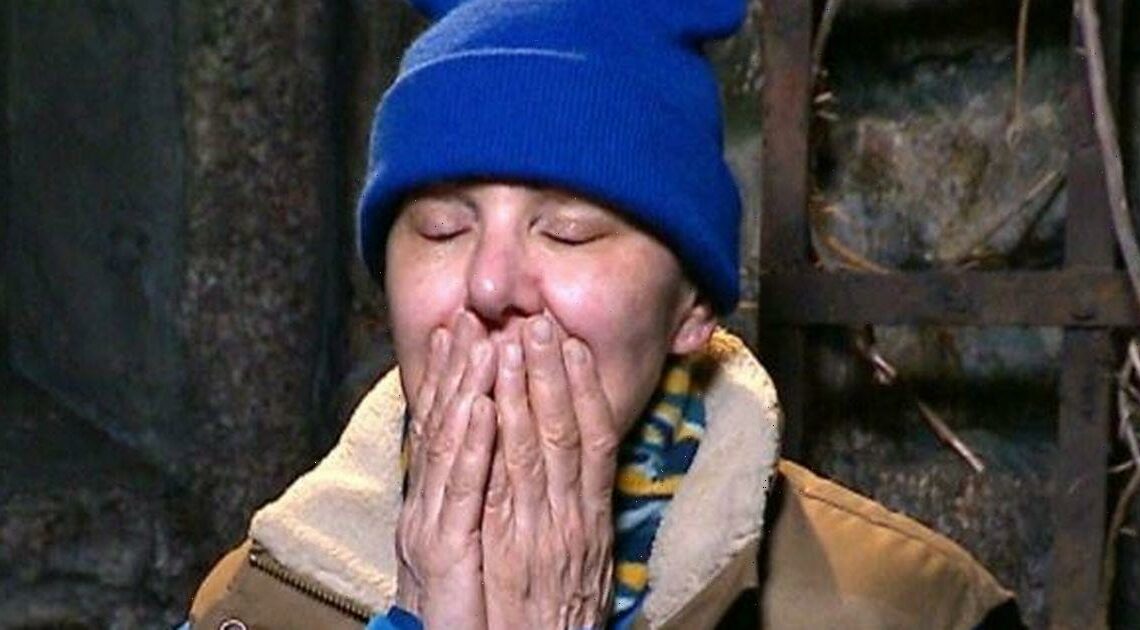 Tuesday night's instalment of ITV's I'm A Celebrity… Get Me Out Of Here! saw Arlene Phillips break down in tears as she struggled with conditions in The Clink.

The 78 year old was clearly not happy as she discussed having yet another sleepless night with music producer Naughty Boy – who both later expressed their plans to quit the series.

"I was quite worried in the night that my daughter Abbie would…" the choreographer began before being overcome with emotion.

Arlene continued with a trembling voice about her daughter: "Would see this, and she would worry and not know I am actually OK."

Noticing that Arlene was emotionally struggling, Naughty Boy said: "Let me give you a hug, you have nothing to worry about."

The DJ consoled her, saying: "You have made me feel like I have someone here who is looking out for everything, and that's a rare thing to have.

"You are the Queen."

Speaking in The Telegraph earlier, Arlene said: "Our stomachs may be full, but the night was still sleep, wake, sleep, wake… and we're still here."

"Naughty Boy is so sweet, and he's the same age as my youngest daughter. I feel like I've got to keep an eye out for him," she added.

Elsewhere in the episode, Naughty Boy discussed his plans to exit the show with their other campmates after feeling betrayed by the Main Camp.

He was chosen by the Main Camp to do a Bushtucker trial, which he lost to Snoochie Shy. He also had to do another challenge earlier in the day to win some biscuits for camp – which he lost.

"I do think my time here is done," he declared. "I had a feeling earlier, and I was thinking about mum, and obviously I love you guys…

"I don't think after knowing what the Main Camp probably knew what they were putting me through knowing I did the challenge earlier – I don't know if I could ever join that camp."

Trying to be calm and help Naughty Boy take some time to really think about his decision, Richard Madeley offered: "Listen, because we love having you with us, would you not at least sleep on it?"

Arlene then chimed in: "I feel exactly the same."

Hosts Ant and Dec later revealed the pair ended up joining Main Camp "with the intention of confronting" the red team.

I'm A Celebrity… Get Me Out Of Here! continues to air at 9pm on ITV and ITV Hub every night.