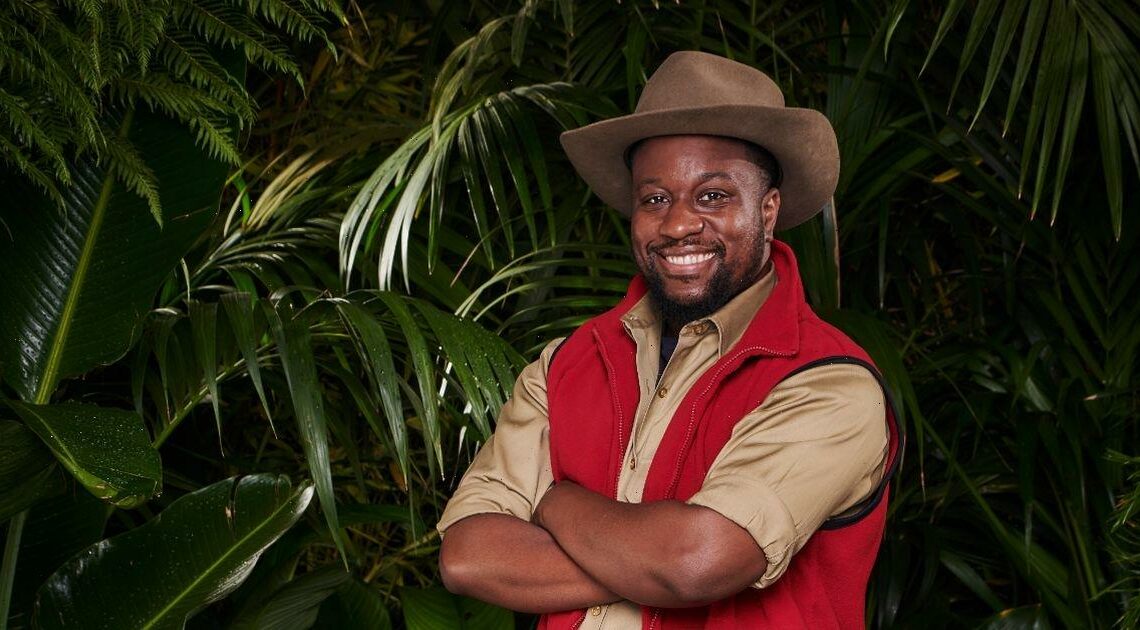 I'm A Celebrity… Get Me Out of Here! starts on Sunday, November 6, and fans will be eagerly waiting the arrivals of the celebs in the jungle.

While fans sit down every year to watch the show for a solid two weeks, the decision making from the celebrities isn't quite as easy as just tuning in.

READ MORE: Time for I'm A Celeb's Matt Hancock to stop clowning about and do every Bushtucker Trial

Speaking to Daily Star and other press, Babatúndé Aléshé confessed it wasn't an immediate yes for him to take part in the popular ITV show.

He said: "It definitely took a lot of convincing to go on the show – I wasn't easy to deal with.

Should Hancock do every bushtucker task? Have your say here

"But having a conversation with the executives reassured me of my safety. That is my main concern – I'm not trying to get eaten by nothing."

The Celebrity Gogglebox star explained he wants to be known for being "open and honest" and said he wants his pal Mo Gilligan to watch him on the show..

The star added: "I know what that guy is like, seeing me suffer and seeing me face my fear would be the funniest thing for you. He would be dying."

Babatúndé will appear on screen on Sunday and the star has expressed his excitement to catch up with the two hosts, Ant McPartlin and Declan Donnelly.

He added: "I'm so excited man, I'd love to meet those two. I used to watch them when I was proper small, like when they were PJ and Duncan so meeting them will be a dream come true.

The fan-favourite reality TV show has returned to Australia for the first time in two years after filming at Grwych Castle in Wales due to Covid-19 restrictions.

As it returns Down Under the new star-studded cast has already implemented two firsts – with the first Love Island star confirmed for the show and the first royal revealed too.

With ten stars heading into the Jungle in time for launch night on Sunday, November 6, two further celebs are rumoured to join the cast, with the likes of Seann Walsh and Matt Hancock expected days later.

I'm A Celeb returns on ITV on November 6.