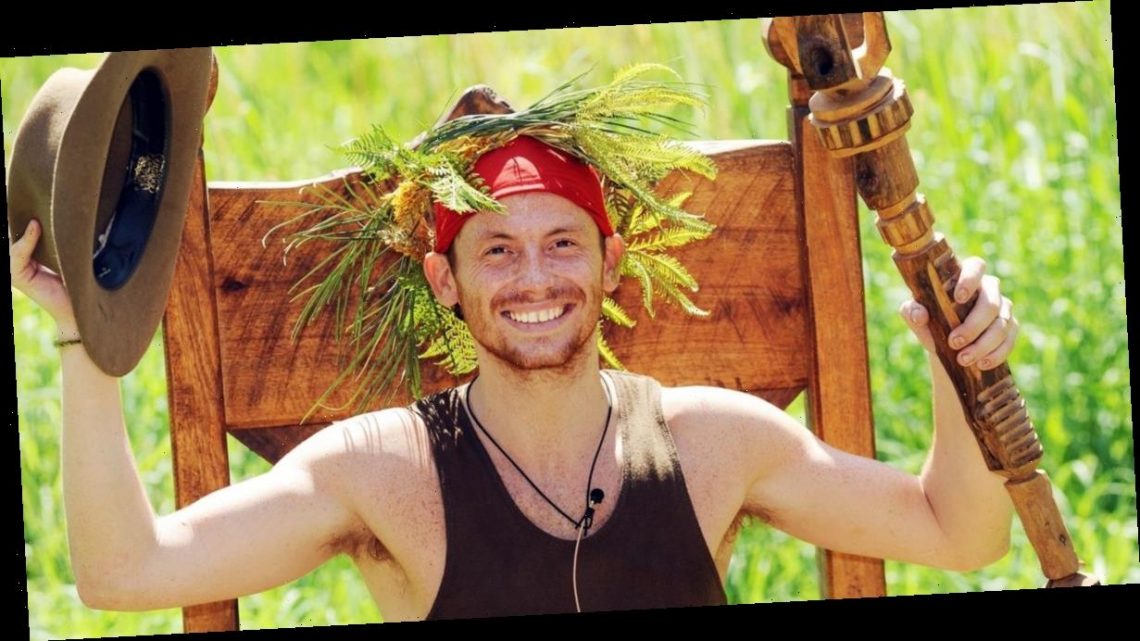 Joe Swash is reportedly set to become the latest celebrity to be heading into the I'm A Celebrity… Get Me Out Of Here! camp.

The actor is said to be joining a group of previous campmates who have competed across the shows 20-season history.

Joe, 38, will be swapping the comforts of the home he shares with Stacey Solomon for the brutal surroundings of Gwrych Castle in Abergele.

The former EastEnders actor first appeared on I'm A Celeb back in 2008, going on to be crowned King of the Jungle, beating tennis ace Martina Navratilova and Star Trek actor George Takei with a staggering 70 per cent of the vote. Joe will enter the camp alongside Vicky Pattison, Charlie Brooks and Joey Essex, according to The Sun.

Despite signing on the dotted line, Joe has no idea what bosses have lined up for him and his fellow celebrities.

A source told the outlet: "When they were looking at those to invite back, he seemed a no-brainer.

"Just as with Vicky, Joey and Charlie, exactly what Joe will be doing in North Wales still remains to be seen.

"All sorts of things have been discussed and he's game for anything.

"He knows the show inside out so who better to have on board. He is buzzing."

After bagging the top spot on the show, Joe fronted the spin-off show Extra Camp until the programme was decommissioned in 2019.

During his time on Extra, he met his now partner, Stacey Solomon, who was crowned the Queen of the Jungle back in 2010.

Joe is believed to have been self-isolating for two weeks, adhering to the government coronavirus guidelines in order to be allowed to participate in the show.

This year's instalment of I'm A Celeb has relocated to Gwrych Castle in Abergele, North Wales due to travel restrictions surrounding the ongoing coronavirus pandemic.

Daily Star Online has approached I'm A Celebrity for comment.

I'm a Celebrity… Get Me Out of Here! airs daily on ITV at 9pm. 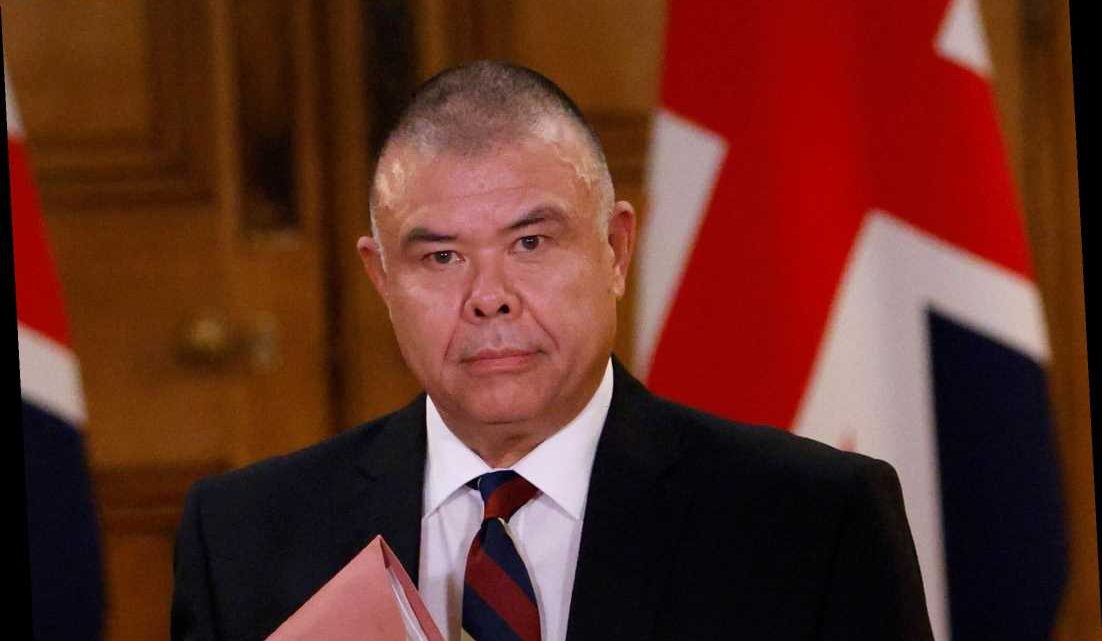 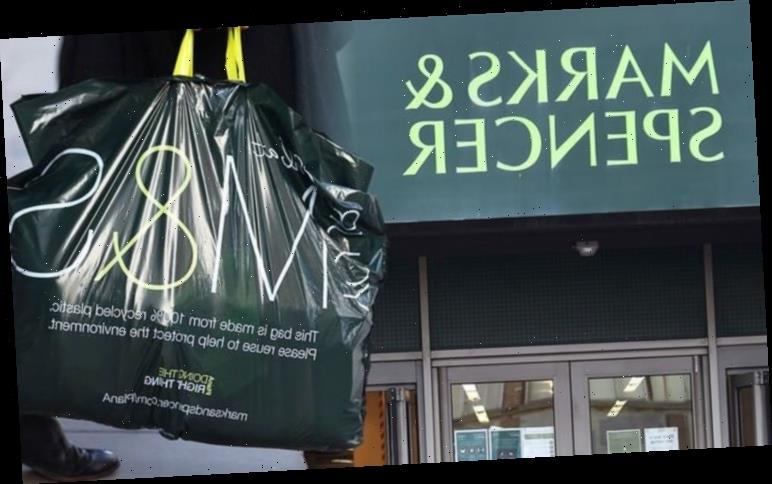