Home » TV and Movies » I'm not giving up my chips and gravy despite losing three stone, says Charlotte Dawson 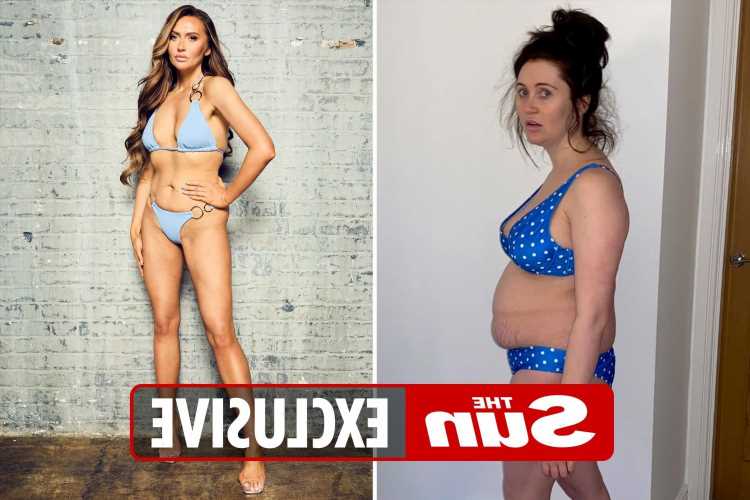 I'm not giving up my chips and gravy despite losing three stone, says Charlotte Dawson

CHARLOTTE Dawson looks incredible after losing a whopping three stone – but the TV personality insists she refuses to restrict her diet. 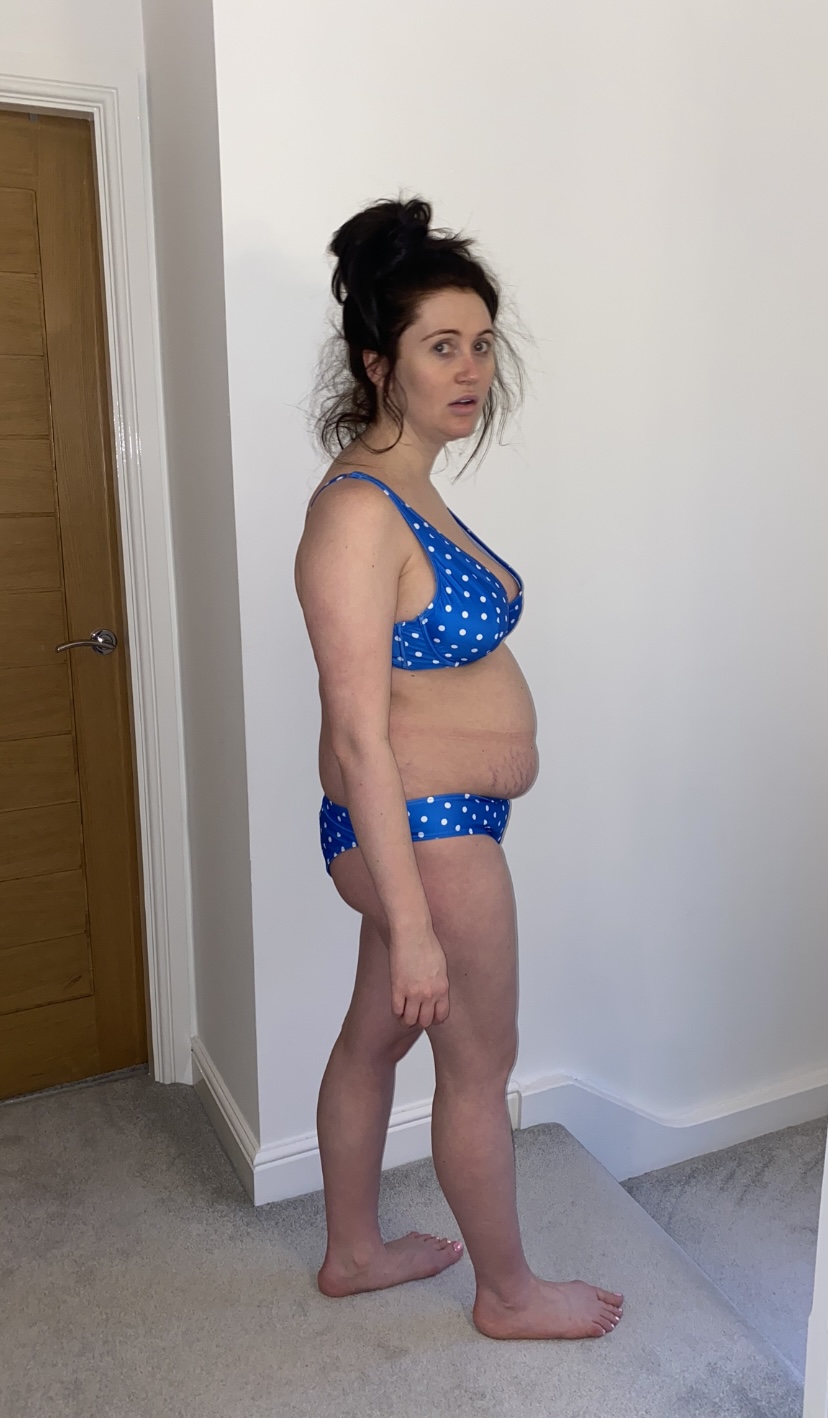 But Charlotte, who is mum to son Noah with rugby player Matthew Sarsfield, is making sure that she still enjoys life, even if it's slightly healthier.

Speaking exclusively to The Sun, Charlotte said: "I still have my chips and gravy but it’s just not extra, extra, extra large portions.

"I used to have large fish and chips, sausage on the side, covered in gravy – it was just unnecessary. But I’m still enjoying myself, and I still have prosecco but just not to the extreme that I used to.

"I used to go to the chippy and everyone knew me and knew my order, and it was embarrassing."

Charlotte said: "Imet this fabulous girl called Sophie who is a professional dancer, she’s incredible, and we came up with little routines together. I hate boring exercising and I hate going to the gym because I feel intimidated.

"So I decided I needed to do something that felt fun but was still getting the job done. And I was getting all these messages on Instagram asking how I'd lost so much weight so that's why we made Chazza's Belleh Blaster."

Charlotte first knew something needed to be done when she was told, after having gestational diabetes while pregnant with Noah, that she was at risk of developing type two diabetes.

She said: "It was playing on my mind a lot and then my mum got diagnosed with type two diabetes, but she managed to control it thank god. That gave me the kick that I needed to get checked.

"I went to the doctors in June, when Noah was about five months old, and the doctor basically said ‘I can’t believe you’ve only just come here, your blood sugars are so high’. If I’d have gone two months later I’d have ended up on insulin. It was a huge scare.

"I was told I needed to get healthy and change my lifestyle otherwise I could end up like my dad [comedian Les Dawson], who had type two diabetes which was part of the reason he died.

"Hearing that threw me. Being a new mum, imaging not being around for Noah… I thought, "how am I gonna do this? I hate exercise, I hate eating leaves… how am I going to do it?’"

Charlotte added: "I have a great nutritionist called Jo who told me loads of ready meals I could get, which were really good food, low calories and kept my blood sugar levels down. I couldn’t believe how fabulous ready meals actually are!

"I still enjoy myself and have the things I like, but it's all in moderation now." 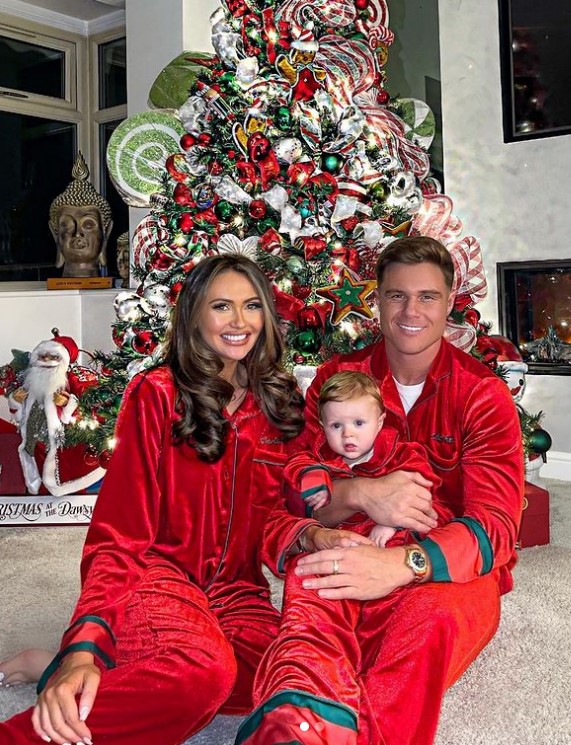 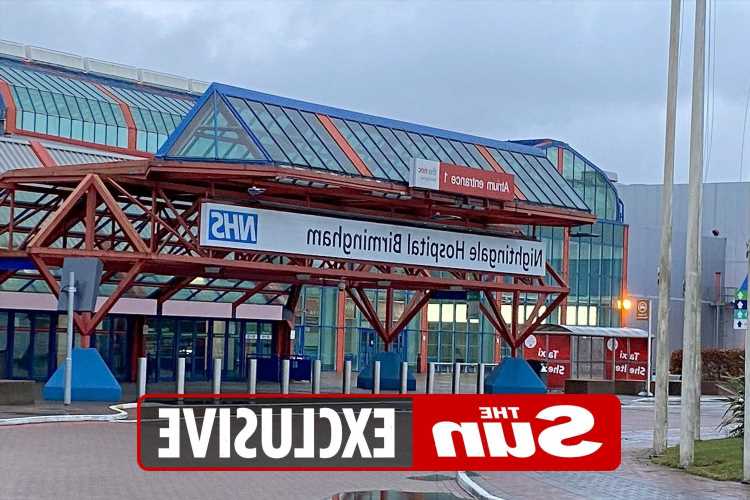