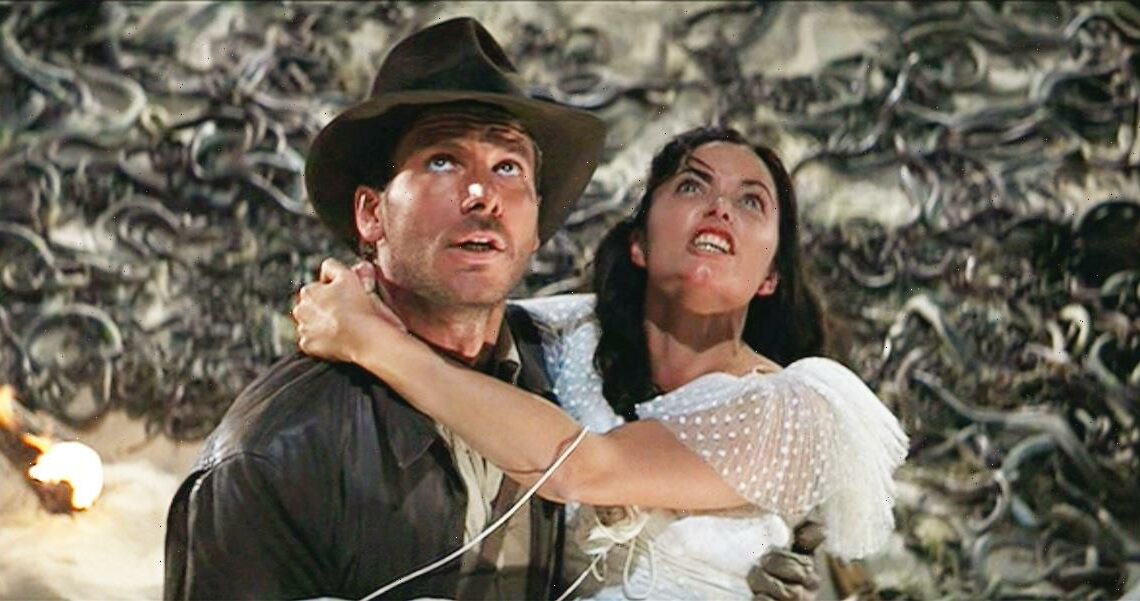 'Indiana Jones': Harrison Ford and Karen Allen Never Auditioned Together Before Being Cast

Harrison Ford and Karen Allen’s chemistry is one of the best parts of Indiana Jones and the Raiders of the Lost Ark. Marion Ravenwood was Indiana Jones’ match and they made for a great on-screen pair. But as it turns out, the actors never auditioned together before they were cast. Talk about a vote of confidence from Steven Spielberg and George Lucas. 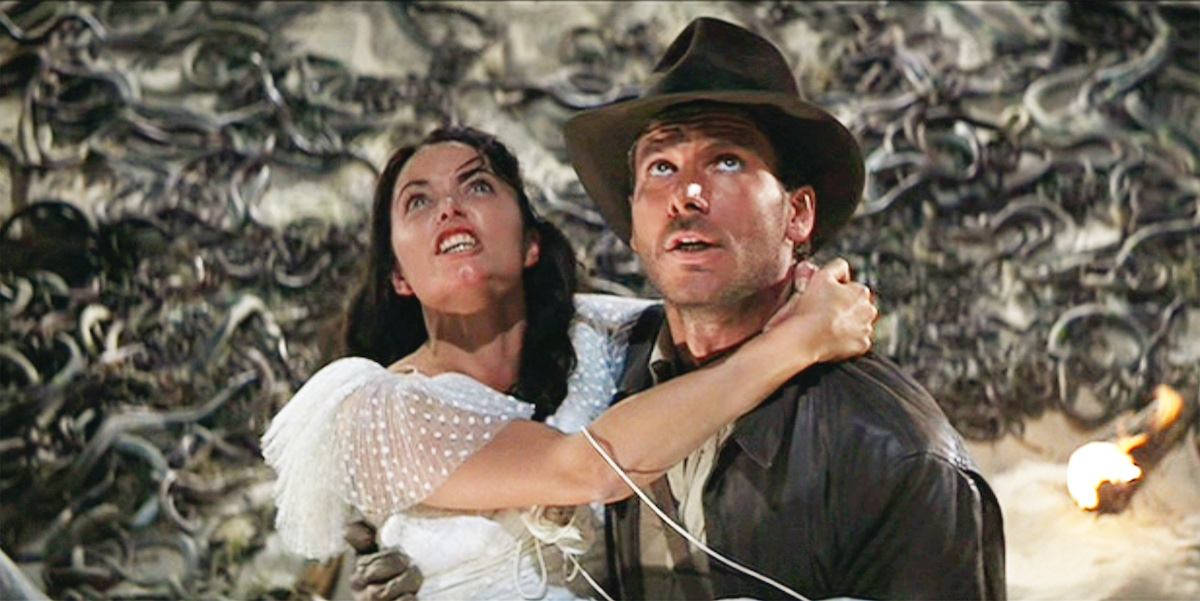 Raiders of the Lost Ark turned 40 on June 12. And the cast and production staff came together to give interviews to commemorate the anniversary. In an interview with People, Allen revealed she didn’t do any scenes with Ford until they were already on set. However, she did screen test with other actors being considered for Indy. Allen said:

What’s more, the role and project was kept secret from Allen until she arrived at her meeting with Spielberg. She said:

“Steven came to New York City to meet, not just me, but some other actors he was interested in meeting for the film. I didn’t know anything about the film. They were being very secretive about it. … They gave me the scene in the bar, and then I was in love. I fell in love with Marion, and then I really wanted the role.”

Of course, Ford did end up landing the role. And once they were on set, Allen said she was a tad intimidated by Ford’s working style. She told The Hollywood Reporter:

“The thing that was challenging for me at the time was Harrison very much worked privately. He liked to work on his lines and a scene by himself in the trailer. He didn’t much like to run lines with other actors. In the beginning, I didn’t know how to take it. I didn’t know whether to take it personally. Coming out of the theater, I was so used to working with other actors and running lines. So it took me a while to make an adjustment to that. But then we got into a groove with each other. I found him so fascinating.”

Allen was given freedom to come up with ideas for Marion while filming Raiders. And unlike Ford was at first, other cast members were down to figure out changes together. Allen worked with Paul Freeman (Belloq) to change the scene where Marion seduces Belloq to escape. Allen didn’t want to just seduce the man, so she came up with reprising the drinking contest from her opening scene and putting a knife in her dress.

“If we really think that even for a moment she really would sleep with him in order to escape, then the love story between her and Indiana really didn’t have much power,” Allen rightly said. 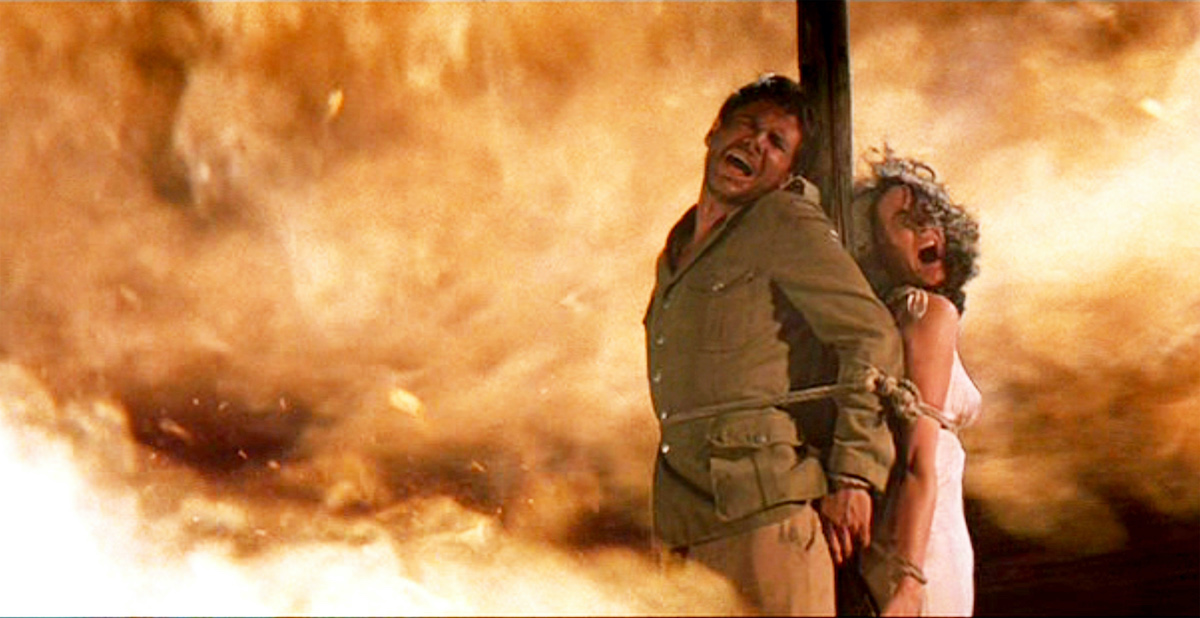 For his part, Ford loved working with Allen. He told The Hollywood Reporter she was just like the character, noting she — like himself — preferred to do as much of her own stunts as possible.

“Karen is so much fun to work with,” Ford said. “She’s wonderfully funny, inventive and talented. She brings energy to the work. She’s not fussy in any way. The character she played was a very brave character, and she had to be brave to do it.”

Indiana Jones 5 is currently filming while Ford heals from a shoulder injury. The film is set to come out July 29, 2022, but no news if Marion will return.