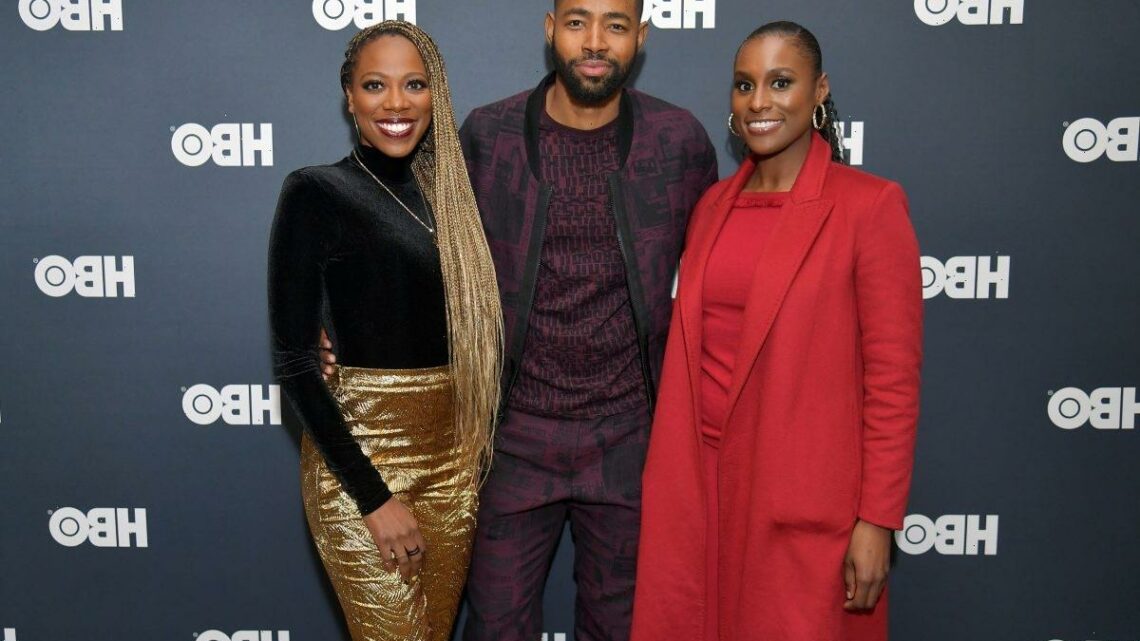 The award-winning HBO series Insecure had viewers glued to their screens as the fourth season played out throughout 2020. It ultimately ends with Issa Dee (Issa Rae) and Molly Carter (Yvonne Orji) reuniting at their favorite restaurant following an earlier fallout. The two still aren’t quite where they used to be, as the Insecure Season 5 trailer shows — but they’re trying.

Speaking to Showbiz Cheat Sheet about the next season, actor Gregg Daniel hints that viewers may be shocked by what happens in the end with the longtime besties.

‘Insecure’ Season 5 is all about growth, according to Daniel

Daniel, who stars on the show as Molly’s dad David Carter, can’t say too much without sharing spoilers. But he tells us that viewers might be caught off-guard by certain things that happen as the characters continue to grow as adults and stretch into the next phases of their lives.

“This is a season of change,” he says. “There’s some unexpected twists and turns, but it really is about growth.”

“You know, sometimes, growth is painful,” he continues. “Sometimes there are people we have to let go [of]. Sometimes there are new situations we don’t feel comfortable about. But this season I guarantee will be about growth and change. And I think our fans will be satisfied by the time they reach the final 10th episode. They’ll feel complete like it’s been a really good meal. They sat through a really good three — or maybe four-course — meal.”

Molly’s family is also part of her storyline

Aside from Molly’s friendship with Issa, Daniel says viewers will also get to see more of her relationship with her family. Things had been tense between Molly and her father since she learned he’d cheated on her mom, but she finally seemed to be warming to him again last season.

“The Carters have some things going on… in totally unexpected and surprising ways,” Daniel teases. “… In the five seasons I’ve been on the show, this is the most prominent we’ve been this season. And it fits into an overall arc of where Molly is going as a human being, where she’s going as a daughter, as a friend, and as a girlfriend.”

“But yes, the family figures in in a way that you probably won’t expect or didn’t foresee coming in this season,” he adds. “And it’s all human, and it really is all about growth and change, things you won’t expect.”

His hopes for Molly as the show approaches its last season

Whatever happens, Daniel hopes Molly will get to a place where she’s truly happy, with a strong sense of self and self-worth. “All any parent wants for their child is to be successful … and to realize the things that bring her happiness and the true values she has,” he explains. “So I wish Molly finds happiness for herself and lives a happy, fulfilled life.”