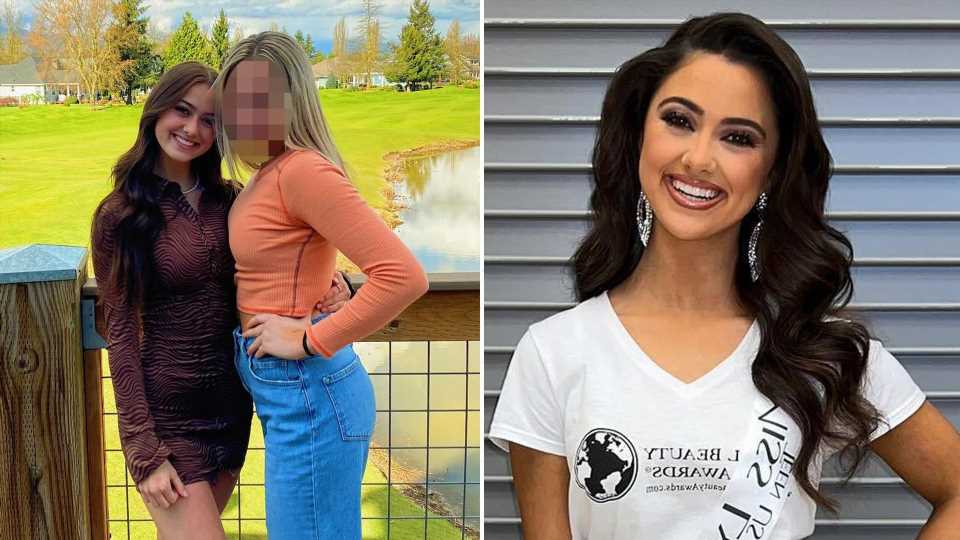 TODDLERS & Tiaras star Kailia Posey had celebrated both her prom and her 16th birthday just days before her tragic death.

Her mother Marcy confirmed the shocking news of the teen's passing on Tuesday, calling Kailia her "baby forever." 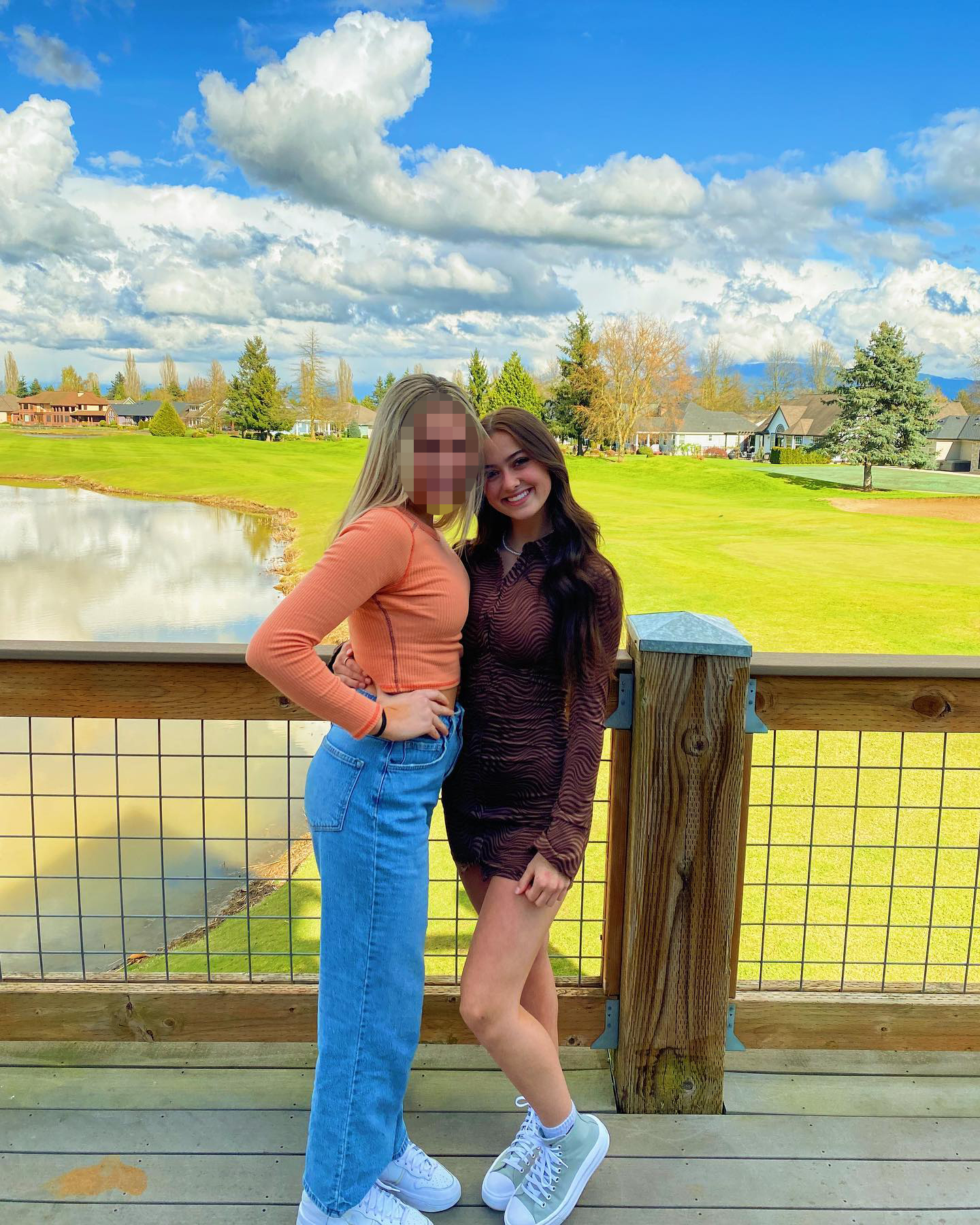 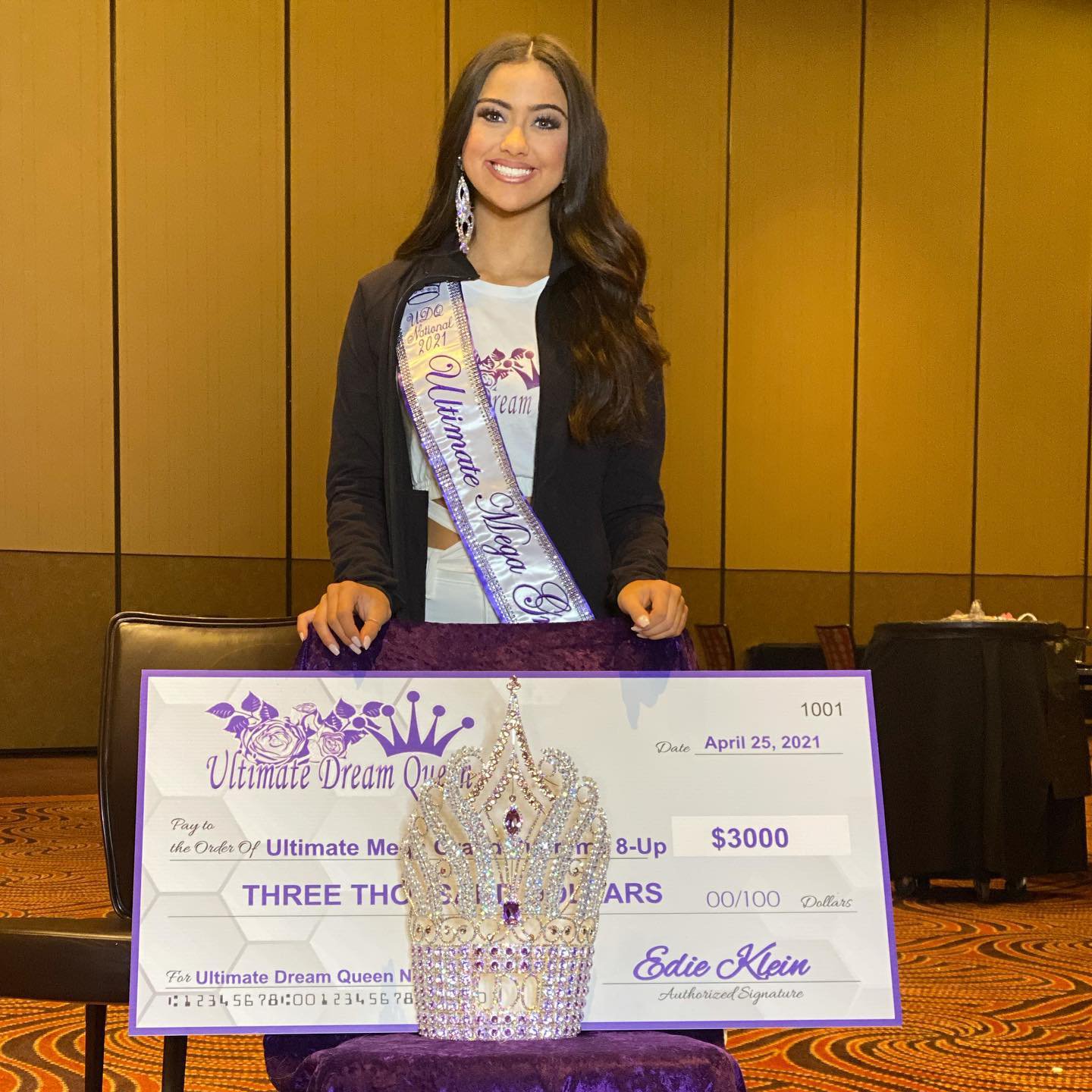 On April 20, Kailia took to her Instagram to celebrate her milestone birthday.

In a gallery post, she shared photos with friends and her family alongside some birthday-themed emojis and hashtags such as: #birthdaygirl #bestfriend #fundays #dinner #washington and #feelinggood.

Kailia's friends took to the comment section to wish her a happy birthday.

Some also took to Facebook to congratulate Kailia on her special day.

Cambrie Littlefield wrote: "BIG NEWS!! KAILIA IS 16 TODAY! I’m not sure how this happened to fast.

BGT's Jonathan Goodwin paralysed and in a wheelchair after US stunt

"LoL You have been such a blessing in my life!! I love you to the moon and back today is all about you my girl! Have the best day"

Just two days before her death was announced, Kailia posted a TikTok that shows her and a friend wearing gowns and dancing.

It's unclear how Kailia died, but reports say there was some type of "incident" in Las Vegas.

The teen was best known for appearing on the popular TLC series which showed kids prepping to compete in beauty pageants.

Many of Kailia's fans took to her Instagram to share their condolences as one person wrote: "Thank you for being someone to look up to Kailia. Rest in peace."

Another said: "You’ll be missed. Rest easy pretty girl," as one included: "My heart is absolutely shattered. I love and miss you forever… fly high Kailia."

"Great contortion class today, learning new skills is a great filling thank you," she wrote alongside a short clip of her in action.

In a throwback scene from Toddlers and Tiaras, Kailia's mom described her then 10-year-old daughter as a "cuddling puppy and a spicy little monkey."

She continued: "When Kailia was younger, and she was three, she started doing pageants and she's a pro when she hits that stage.

"She'll say she's nervous but once she hits that stage she's a pro."

"I don't know anybody that's competition for Kailia," Marcy added.