SHARON Gaffka already lives the life you would expect of a Love Island star – filled with glamorous holidays and champagne-fuelled nights out.

The 25-year-old – who was saved from being dumped last night by Hugo Hammond – is a former beauty queen who spends her free time living it up. 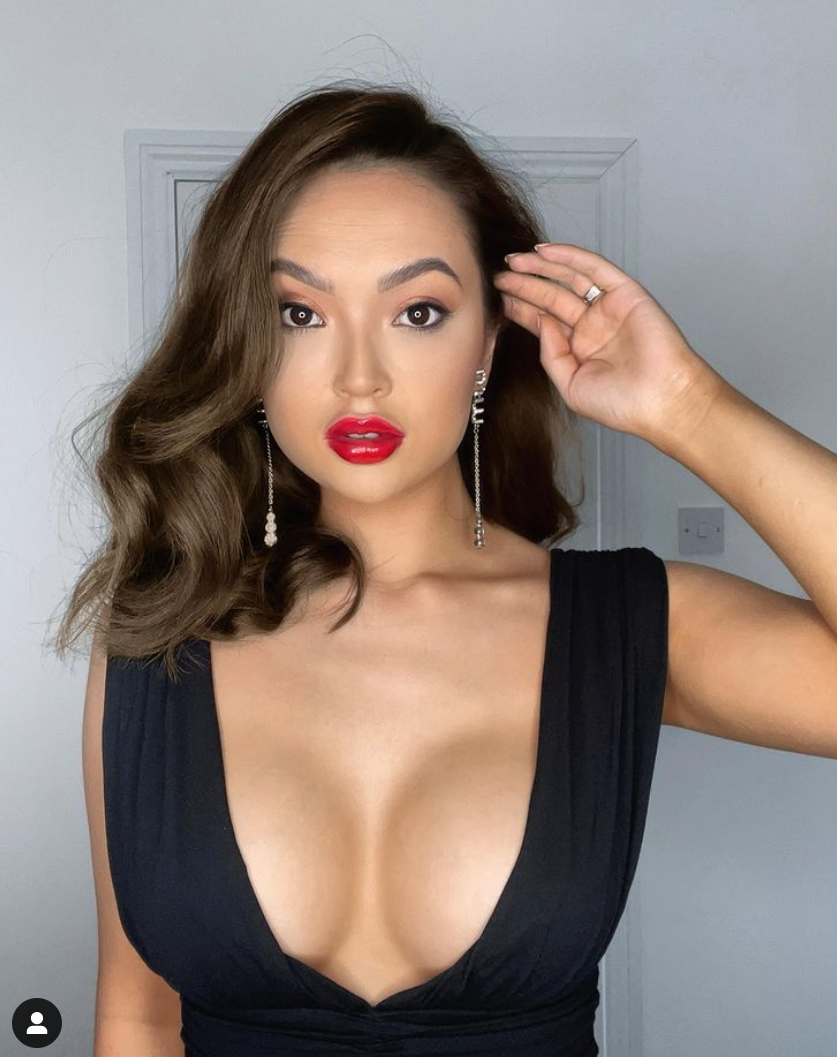 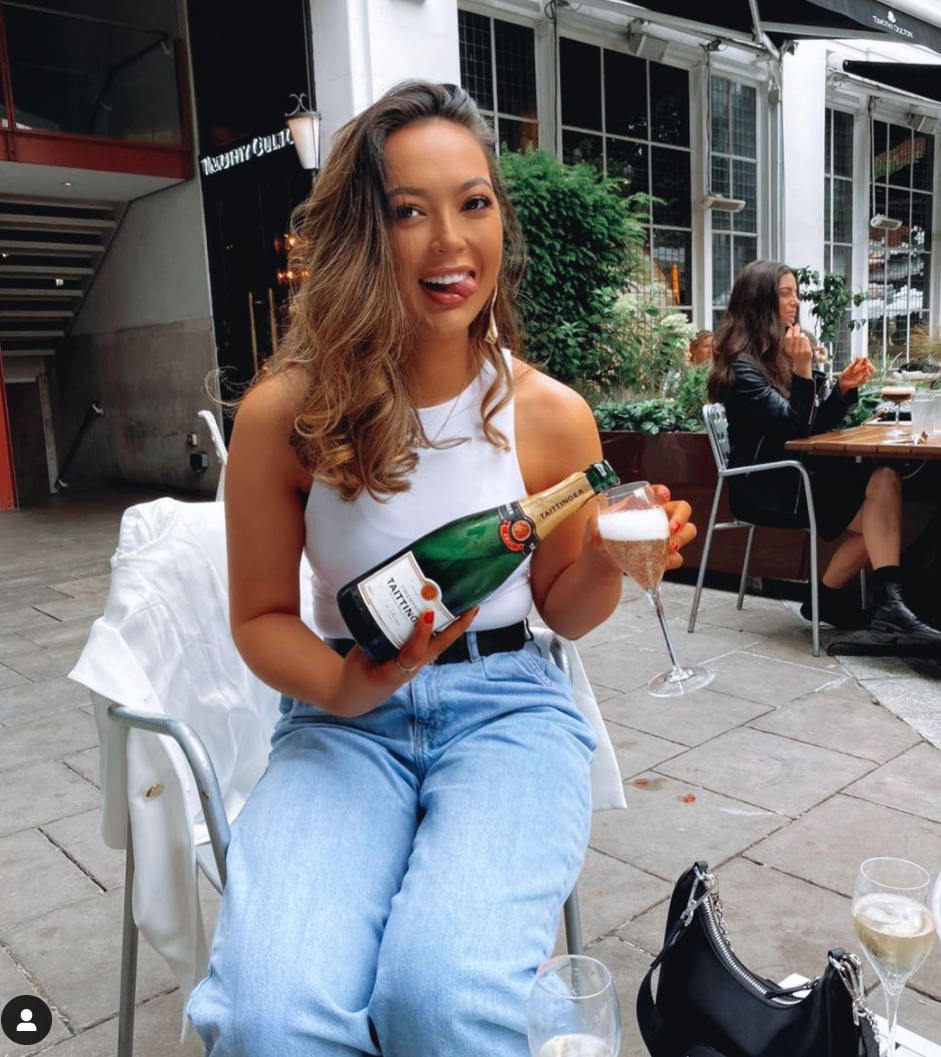 Her wardrobe is brimming with glamorous dresses, which she wears on nights out to the best restaurants in town.

And the civil servant has plenty of cash in the bank to fly away to far off destinations, having recently touched down in Greece, Japan, Berlin, and Indonesia.

Sharon has also revealed her stunning home in photos on Instagram which she uses as a backdrop for her incredible photos.

In one cute snap she cradles her dog in front of a super-flash Audi sports car.

Hailing from Didcot, Oxfordshire, Sharon is both brains and beauty and studied law at Birbeck University.

As well as finding the time to share stunning, bikini-clad selfies with her near 15,000 followers on Instagram, Sharon is an ambassador for The Young Women’s Trust — a feminist organisation working to achieve economic justice for young women.

Since her beauty queen days, she has worked in the Civil Service, most recently for the Department for Transport and worked on the launch of the doomed Test and Trace system.

She also has a law degree from the University of London and speaks Indonesian and French.

Sharon looks very different in a picture from 2014 during her beauty queen days (see below) before having cosmetic surgery.

The TV star has been honest about undergoing lip fillers to plump up her pout.

Sharon has also revealed she's had a breast augmentation.

She was reported to have quit her job as a civil servant in the Department for Transport and it was claimed that her decision to go on the show was a shock to her department, including the former Lord Chancellor David Gauke.

Even though she quit her public service job to go on Love Island, Sharon has every intention of returning to her career once she leaves the Mallorca villa.

Speaking to The Sun ahead of the launch, she said: “My intention post Love Island is to return to my profession.

“I did tell my boss and colleague that I am going on Love Island. They are really big fans of the show so I think they are more excited about it than I am.” 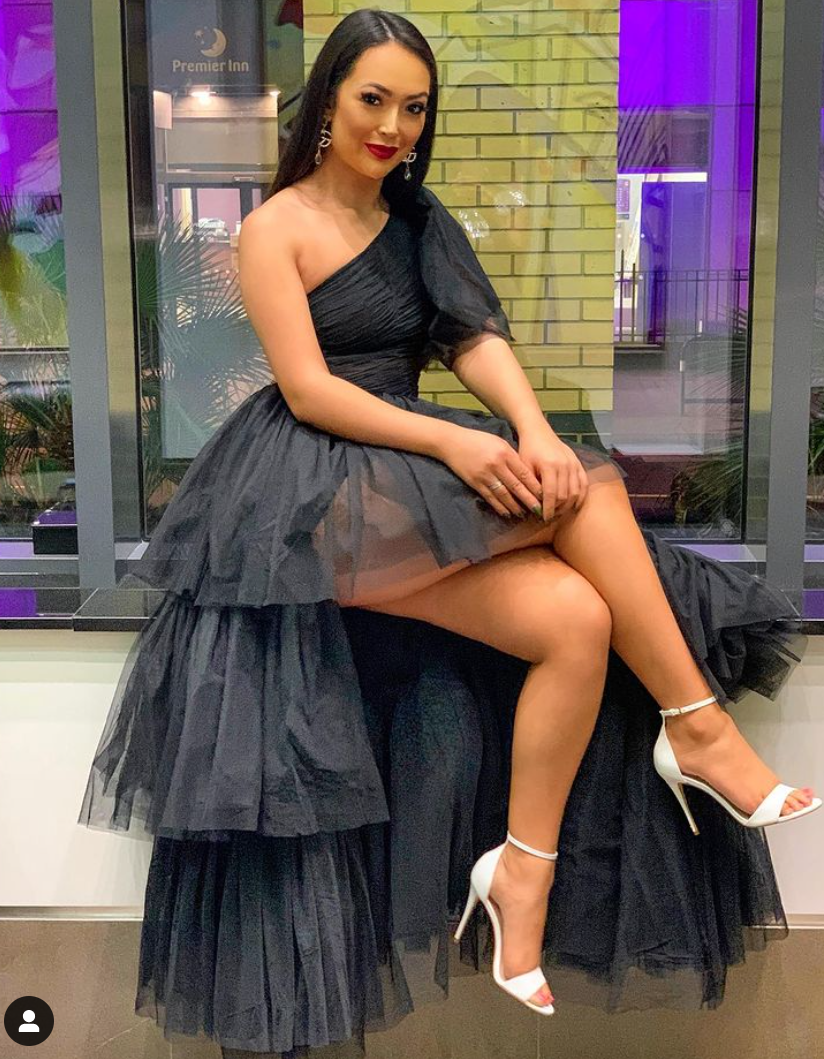 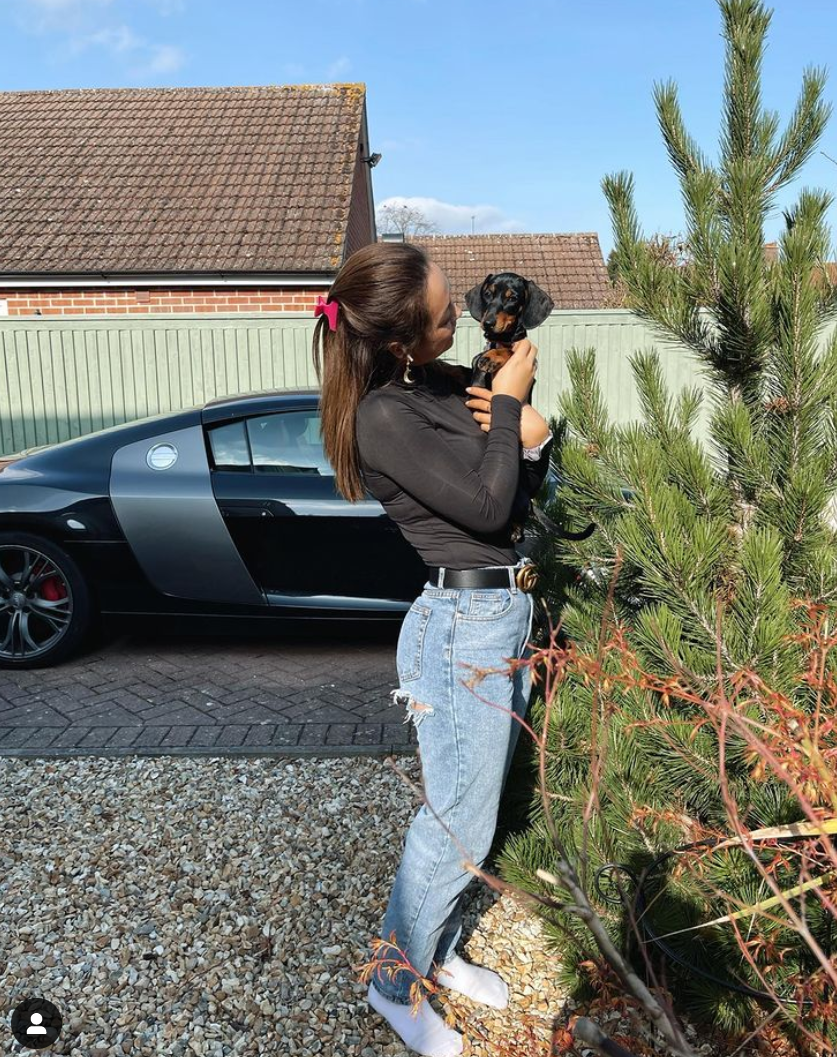 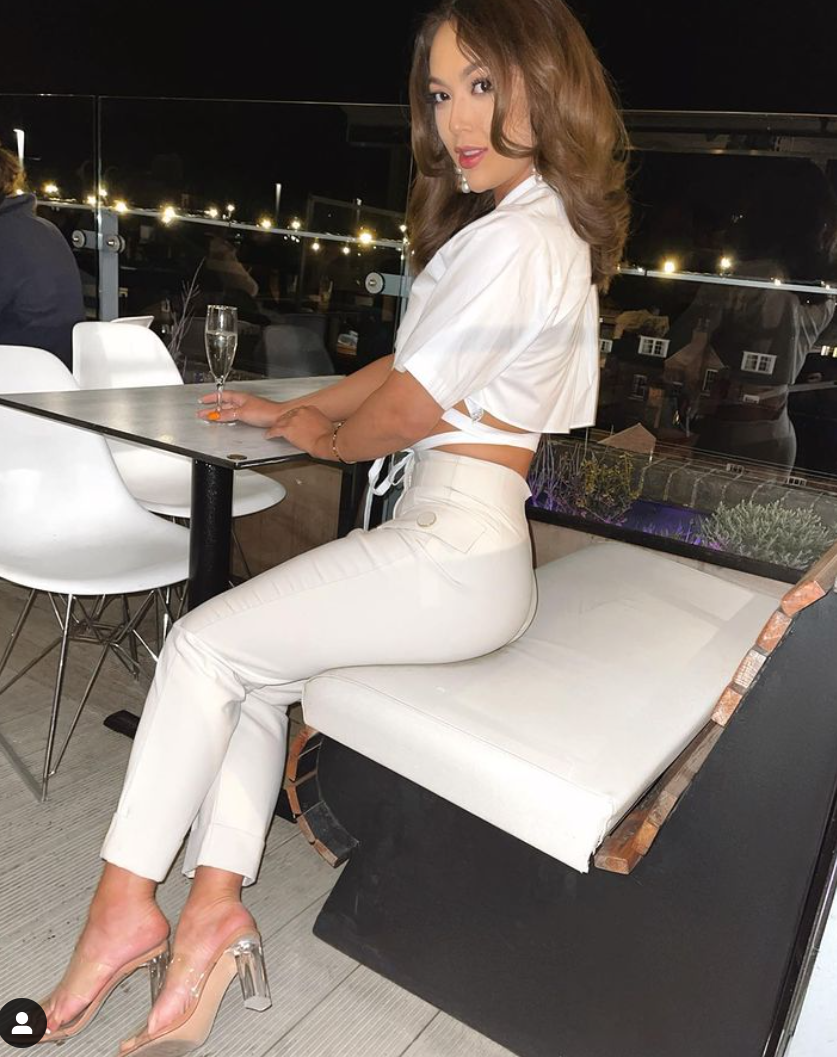 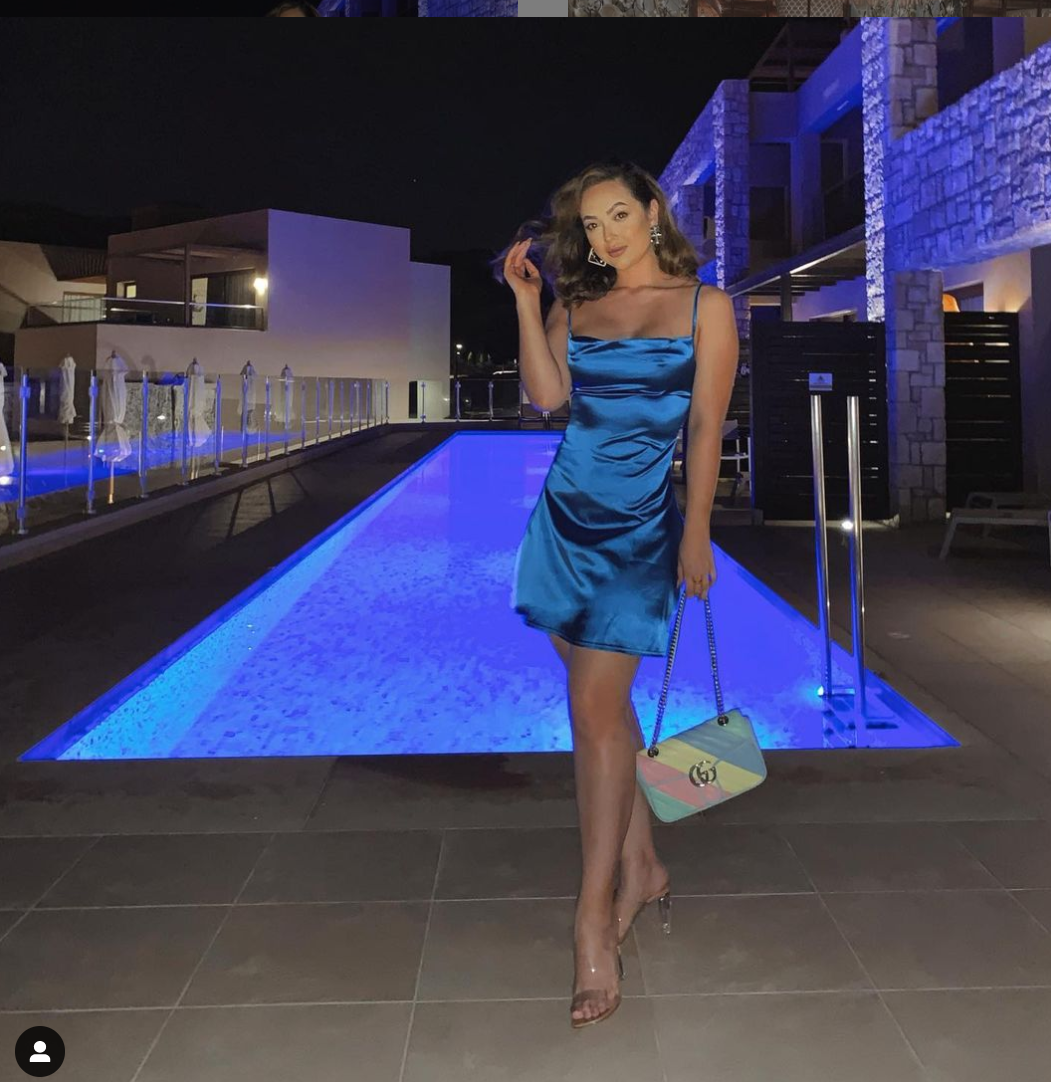 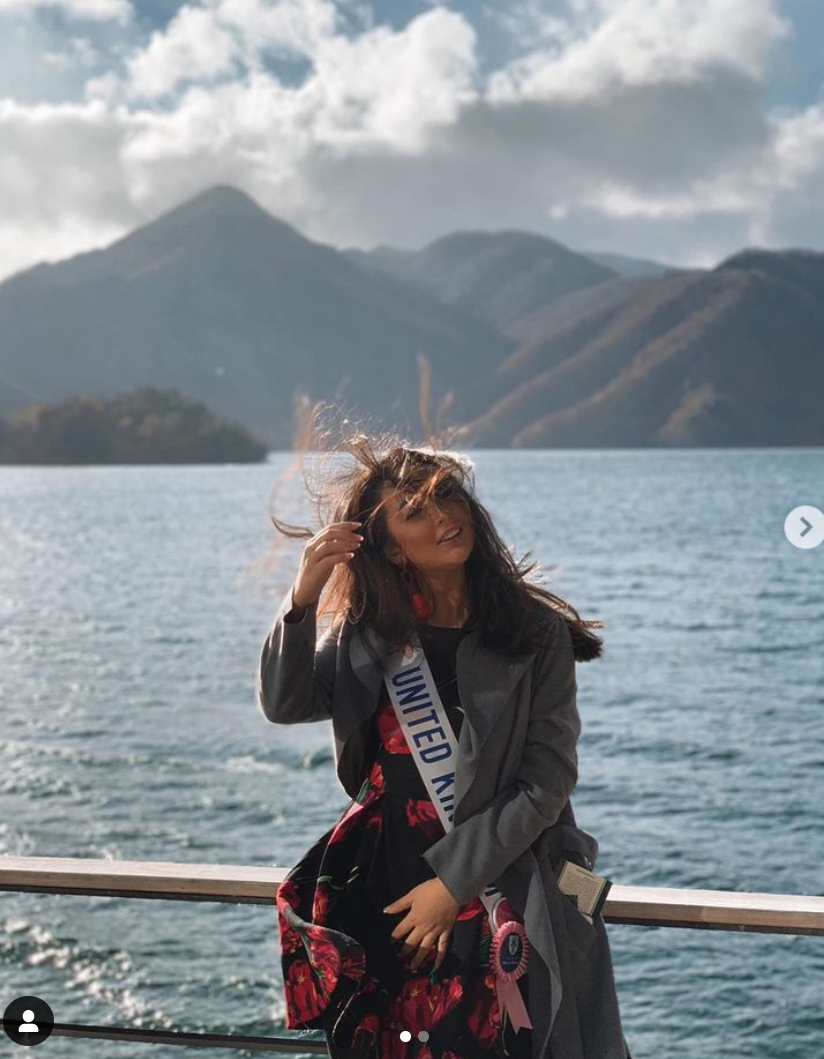 How many wives does Jacob Zuma have?