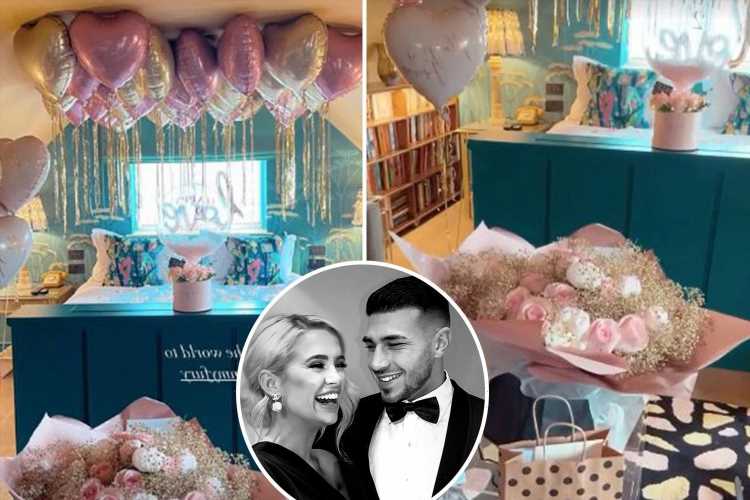 MOLLY-MAE Hague and Tommy Fury enjoyed a romantic getaway as they celebrated their 2nd anniversary.

It's been two years since the Love Island stars fell head over heels for each other on the ITV2 dating show. 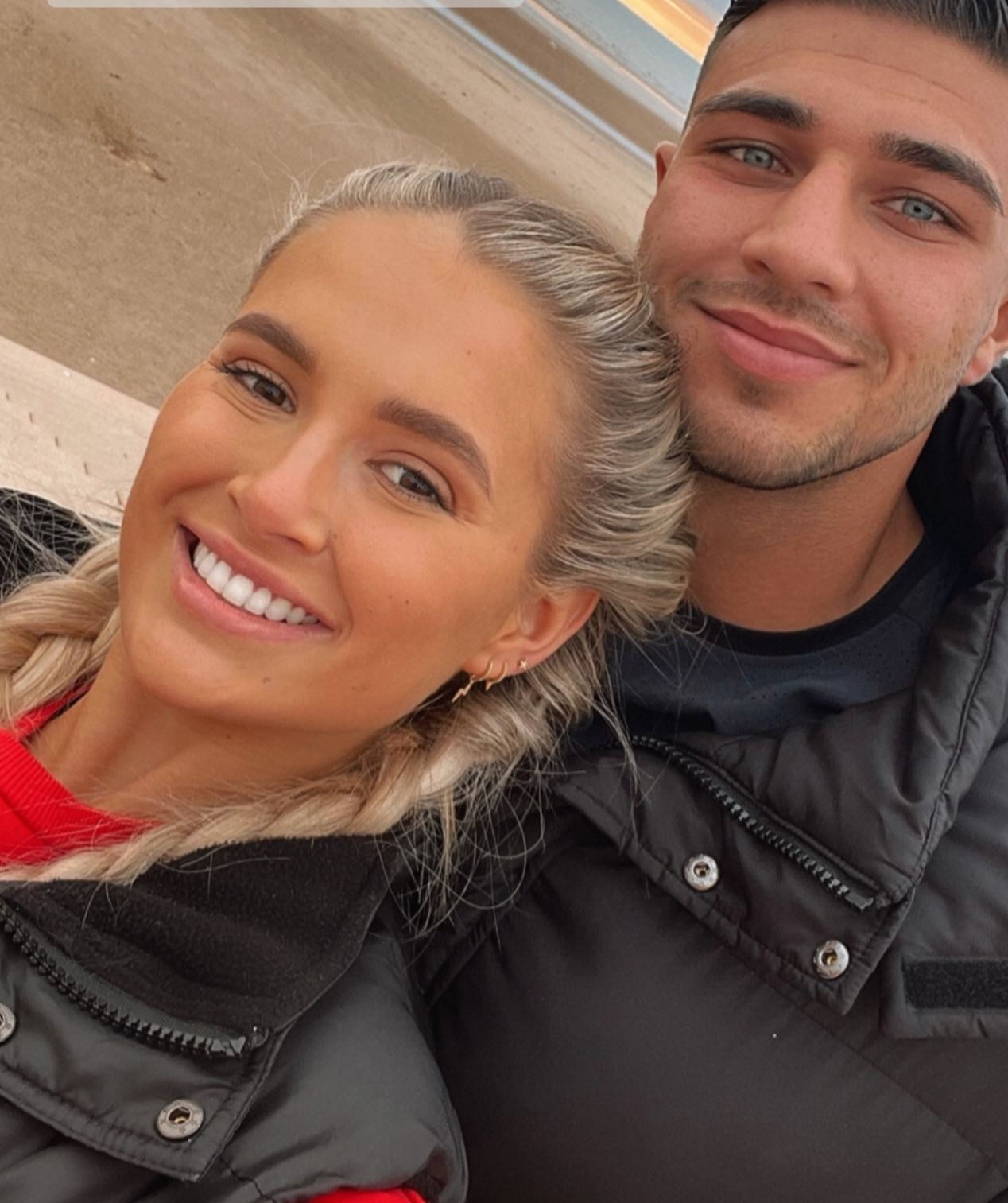 Molly and her boxer star boyfriend, both 22, headed to Homewood in Bath to spend some quality time together.

The YouTube star was surprised with a huge bouquet of pink flowers, heart-shaped balloons and gifts.

Her romantic boyfriend Tommy had gone to a lot of effort to shower her with affection after two years together.

Sharing snaps of the sweet gesture, Molly wrote: "Always full of surprises. Luckiest girl in the world to have you Tommy." 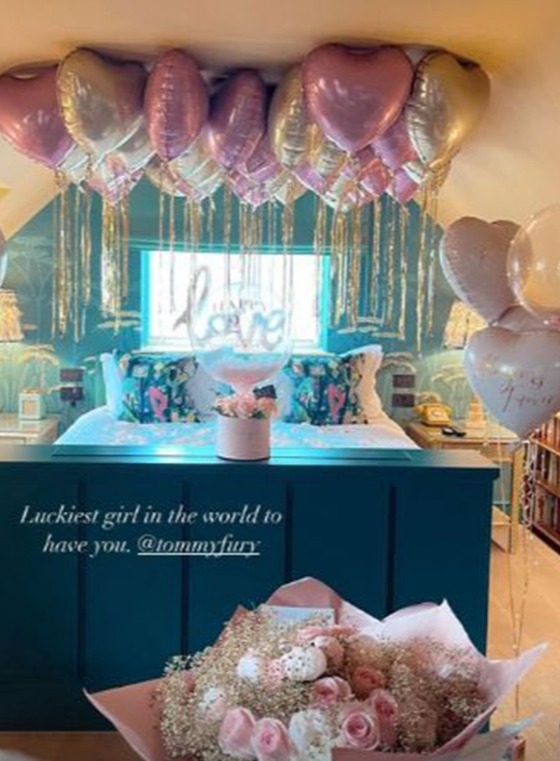 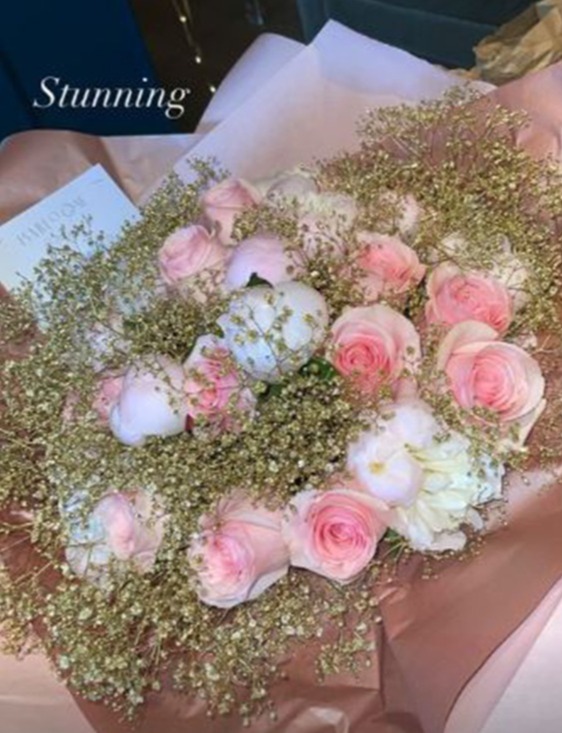 The influencer then gave fans a sneak peek inside their stunning pad for the weekend – complete with a cosy bedroom and a luxury bathroom.

Molly-Mae then also showed off the breathtaking rural views from their window, writing: "So excited for this peaceful getaway."

Earlier this week, the blonde beauty praised her loving boyfriend for spoiling her.

Sharing snaps of them together, Molly wrote: "Two years of loving each other unconditionally. 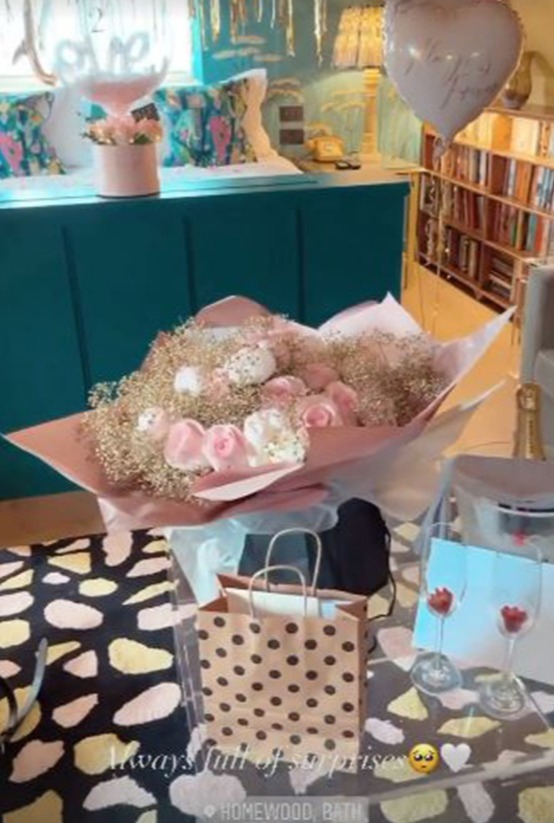 She added: "I'll be obsessed with you forever."

Molly then posted a photo of the first moment they met when Tommy joined her in the hot tub after entering the villa as a bombshell.

The pair embraced – not knowing they'd found their soulmate on a reality TV show. 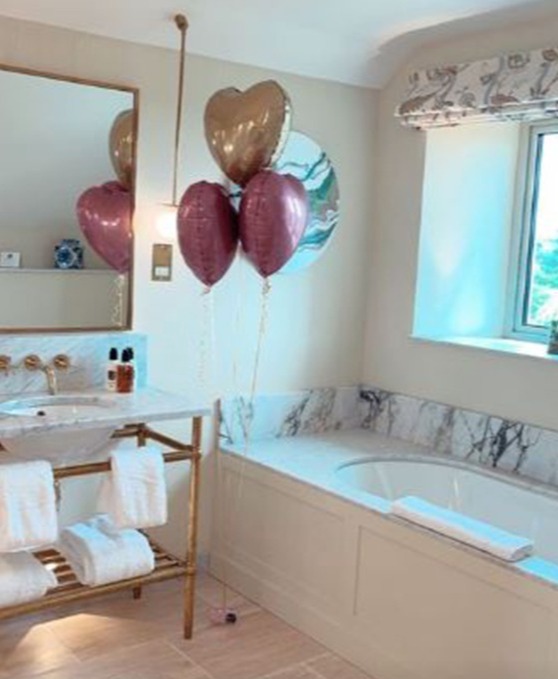 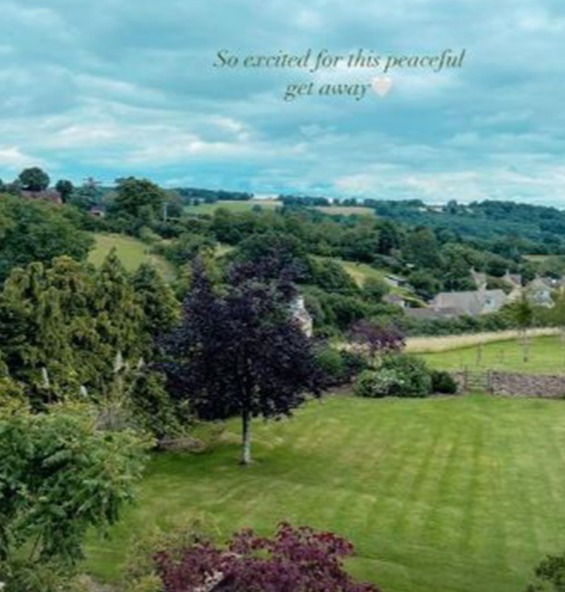 Showing fans the bottle of perfume that can cost up to £215, Molly wrote: "The most nostalgic scent for me.

"I wore this every single day for the first six months of our relationship and every time I spray it it takes me right back to the first we spent together in the UK."

Both stars turned 22 recently and have made no secret of their desire to say I Do and have kids in the "near future".

The couple were chatting to fans in Instagram Q and A last month when one fan asked: "When are you having kids together? Feel like they would be perfect," followed by an emotion face Emoji. 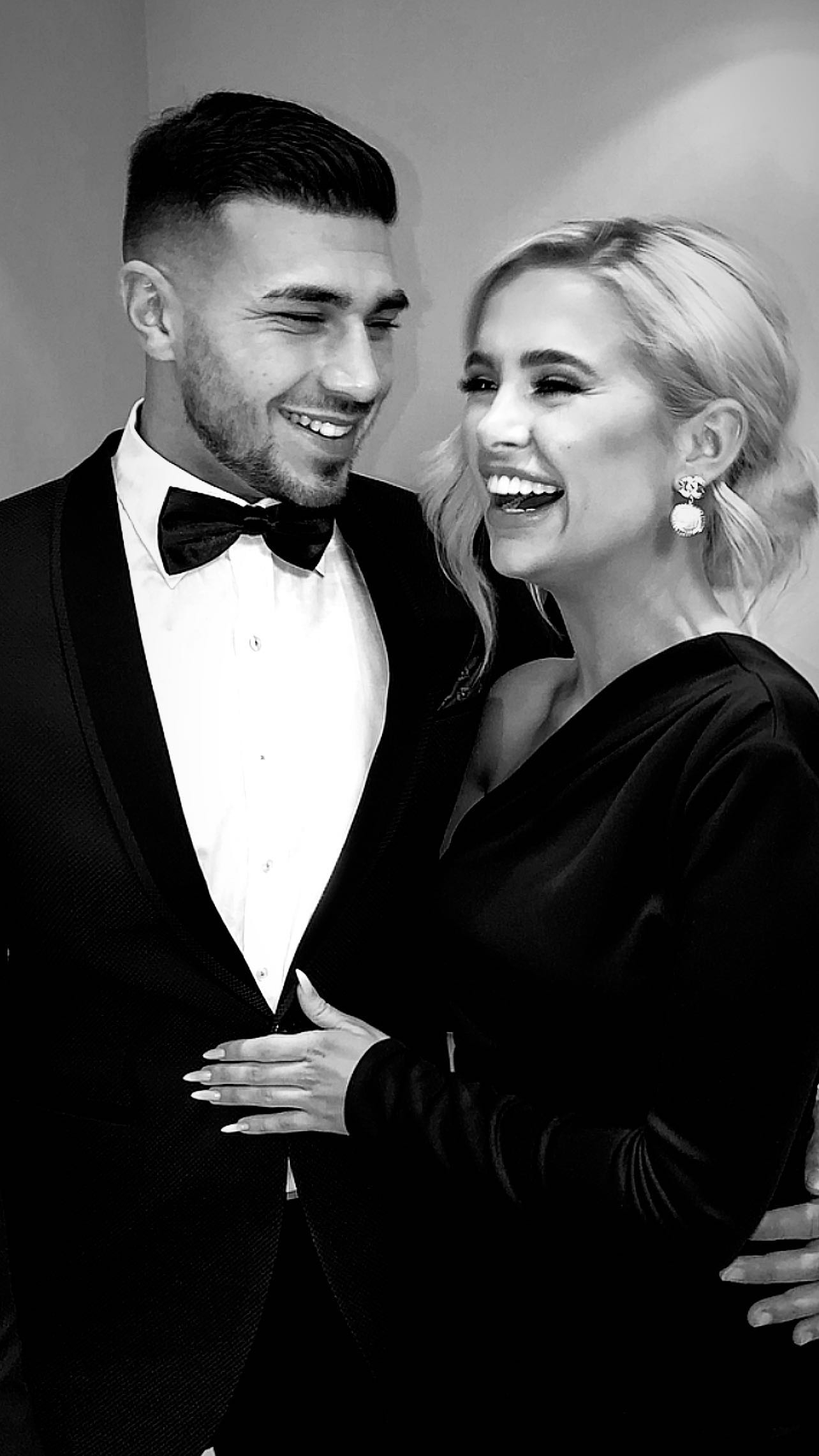 Yet their response showed they maybe had different time lines for their family plans – but they were very definitely on their radar.

Filter tan brand founder Molly said: "So many questions about when we want to have children obviously," before quizzing her man: "When do you think we want kids Tommy?"

She suggested: "Near future?" before he replied: "Whenever we both grow up really."

The BeautyWorks ambassador then probed: "So not for a while then.

"Especially not for you," before the clip cut out, leaving fans wondering what the exact time line is.