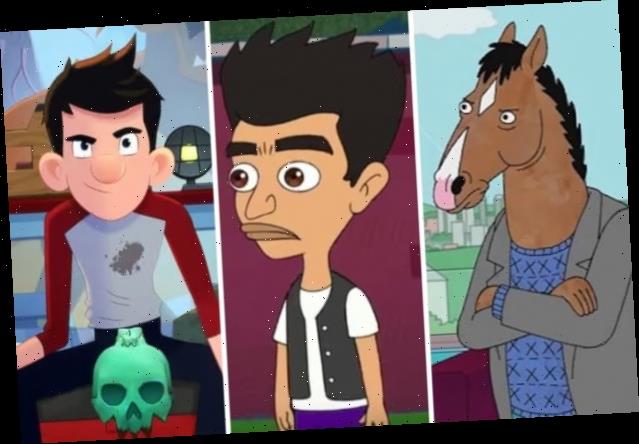 Inside Netflix's Big Push Into Animation – Starting in Burbank

Inside Netflix’s Big Push Into Animation – Starting in Burbank

Animation “works across the globe in just about every market they currently operate in,” entertainment analyst Jeffrey Wlodarczak says

Netflix’s most recent L.A. real estate deal is a clear sign of the streamer’s heavy investment in animation production.

The streaming service signed a lease in September for a whopping 171,000 square feet in a seven-story office complex in Burbank for a new animation studio.

Like most everything Netflix does, it was a flashy, splashy deal, widely reported as the largest office lease of 2020 in greater Los Angeles. The Burbank property adds to Netflix’s already yeti-sized real estate footprint in Los Angeles, mainly centered in Hollywood (including the streamer’s 1.3 million-square-foot headquarters at Sunset Bronson Studios on Sunset Boulevard).

As it famously does with its ratings, Netflix would not comment on its exact plans for the Burbank space, whether it will be used as business offices, studio space, or some of both. However, Netflix Co-CEO Ted Sarandos announced in October that the company has big plans to release six animated features a year going forward, so one would assume that some of that production activity would take place in Burbank.

“Our animation ambition right now is not just to step up and be as big a someone who’s doing it today,” Sarandos said last month. “We’re on a path to be releasing six animated features a year, which no studio has ever done, on top of the very healthy slate of animated series.”

Entertainment industry watchers see the Burbank deal as a clear sign that the streaming behemoth is determined to grab a bigger piece in the animation market and its motivation to do so.

“Netflix has major ambitions in animation, which is partially highlighted by this move,” Jeffrey Wlodarczak, principal and senior analyst tracking entertainment and interactive subscription services at Pivotal Research Group, told TheWrap. “Moving aggressively into compelling feature film animation makes a lot of sense, as that type of content works across the globe in just about every market they currently operate in.”

With animation, Netflix is plowing ahead in a very big market, indeed. In 2019, German market and consumer database company Statista estimated the global animation market was worth $259 billion and expected to grow to $270 billion in 2020. That, of course, was before the coronavirus pandemic hit, throwing a curveball into all forms of entertainment production.

Still, at least at the beginning of the pandemic when live production was largely shut down in Los Angeles and other locations, animation studios reported being relatively resilient, especially those that do not rely heavily on motion-capture animation, which requires live actors. Since today’s animators are usually people nerd-ing away on computers, it was fairly easy for most to turn to remote work.

In fact, several live-action TV series turned to animated episodes or specials to complete the season, including NBC’s “The Blacklist” and PopTV’s “One Day at a Time.”

Pachter said Netflix animation aspirations have less to do with wanting to present animated content to attract a wider audience base than to grow its original content from other producers.

“The bigger story is that Netflix feels compelled to do everything in house,” Pachter said. “Obviously, if they license content from other people, they have to pay for it every year that they renew it. They are making a big push to own content. Nobody questions that’s a good idea. The open question is, can they do any of this well? Some of their stuff is good, some of it is not.”

And Pachter predicts Netflix will place its bets on striking deals with top animation producers despite the cost, in the same fashion the streaming service lured TV’s Shonda Rimes with a $150 million deal in 2017 and later made a deal with Ryan Murphy for $300 million for live-action scripted series.

“They are profligate,” he said. “They throw money at the problem, whatever they think it takes. They throw enough money out the window, somebody will throw back some stuff.”

“They are not going out of business,” he added. 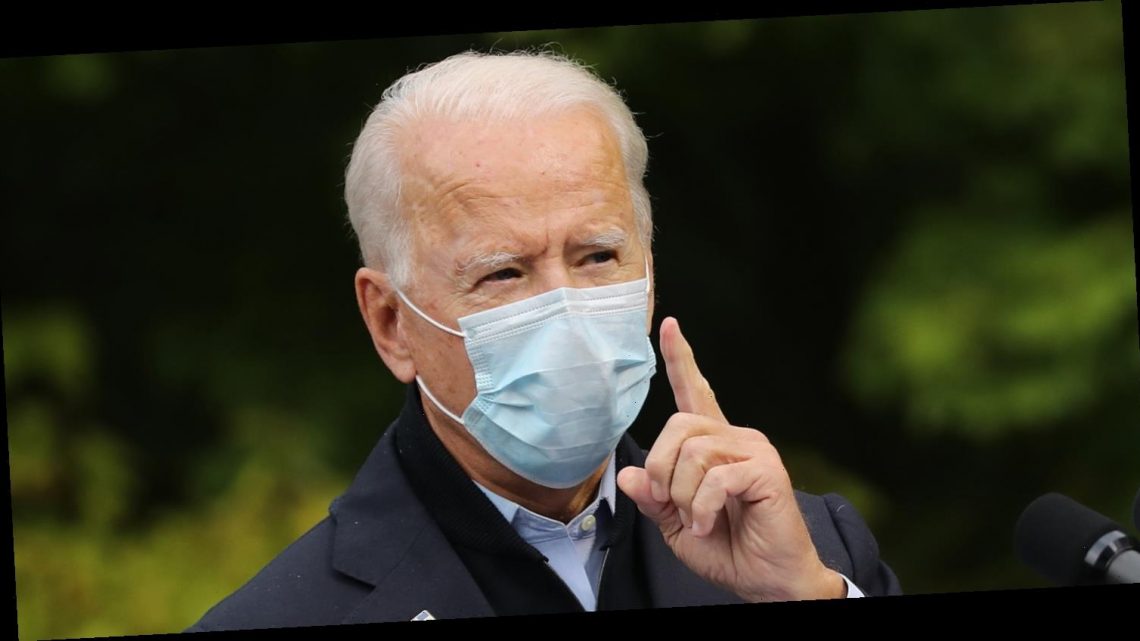 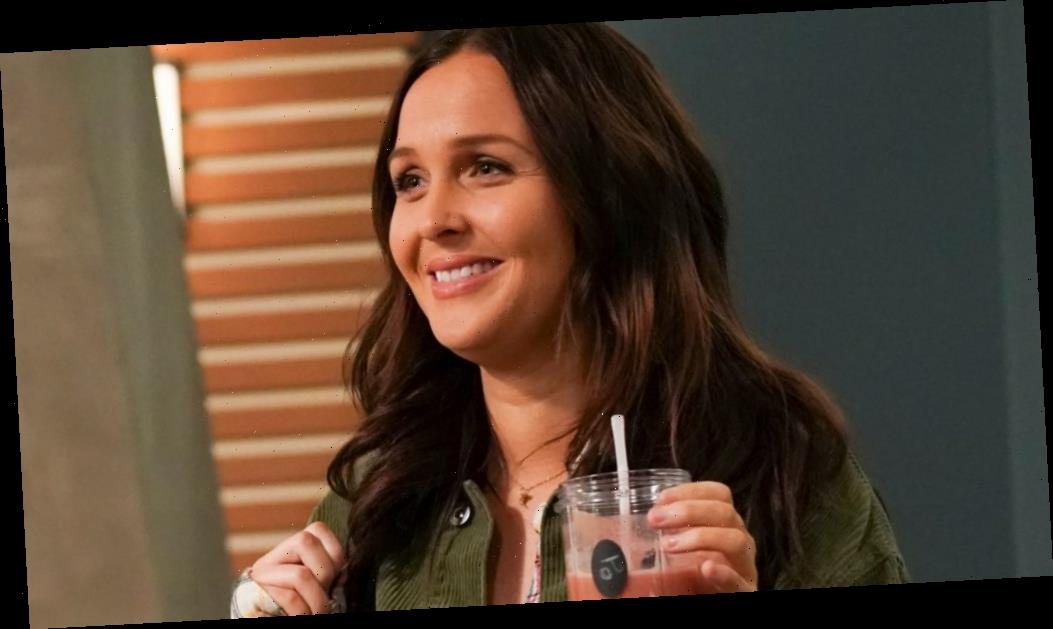 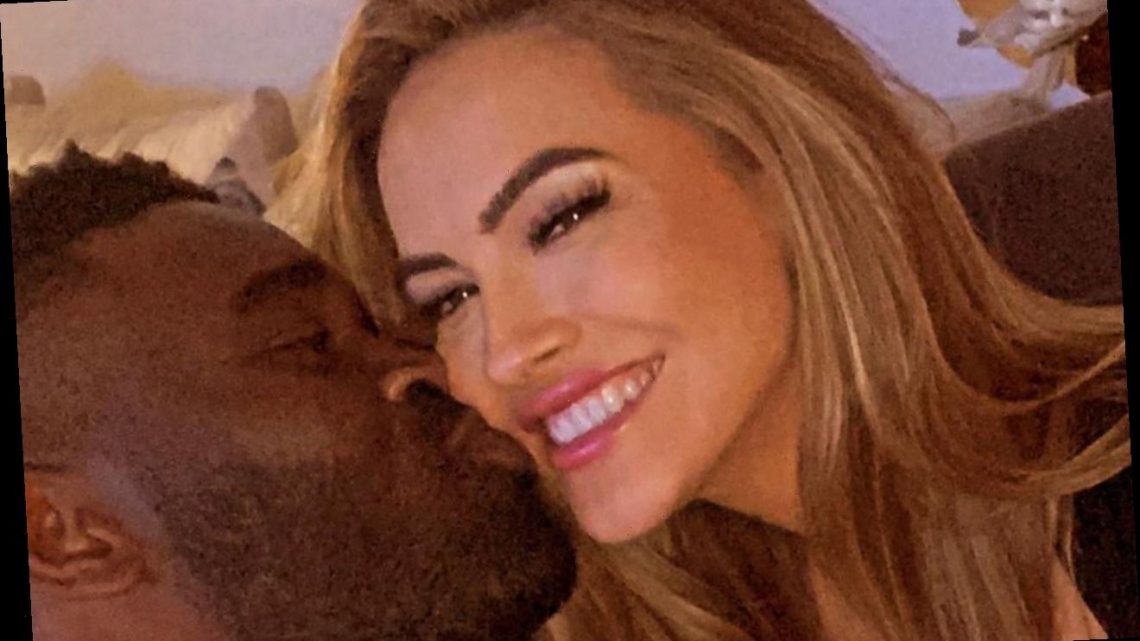 12/04/2020
Chrishell Stause Claims ‘Internet Has Absolutely Zero Chill’ After Going Public With Keo Motsepe
This website uses cookies to improve your user experience and to provide you with advertisements that are relevant to your interests. By continuing to browse the site you are agreeing to our use of cookies.Ok