Home » TV and Movies » Is Channel 5 drama Lie With Me based on a true story? 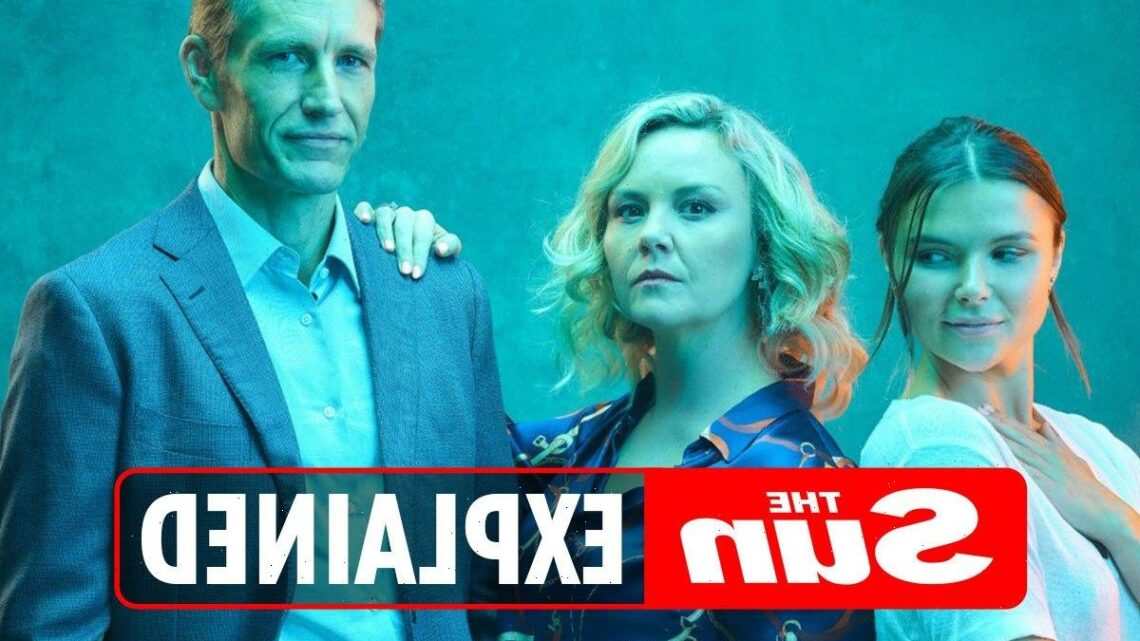 CHANNEL 5 is back with a brand new drama that is set to have viewers hooked.

Lie With Me tells the story of a loving marriage rocked by infidelity. 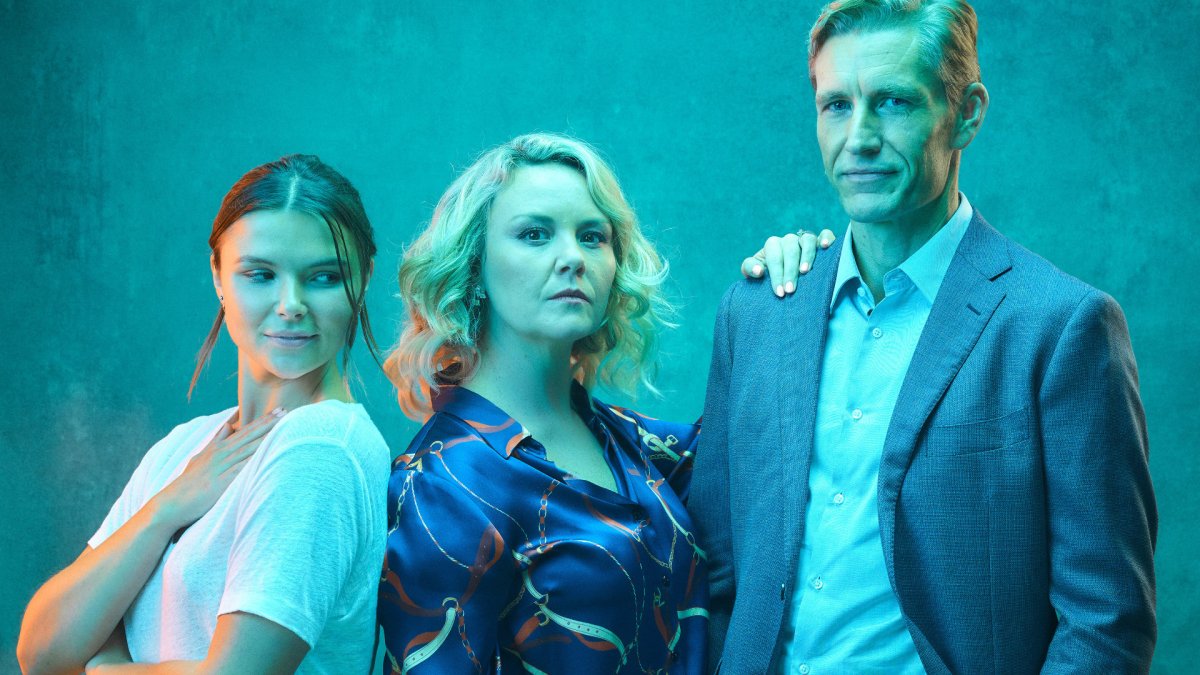 Lie With Me follows in the footsteps of Australian dramas like The Cry and The Secrets She Keeps.

At the moment there is nothing to suggest that the four part series is based on true events.

The plot may ring true for some people, especially the tale of infidelity, but we are being lead to believe the story is fictional.

Leading the cast playing Anna Fallmont is Charlie Brooks who is best known for her role as Janine Butcher in EastEnders. 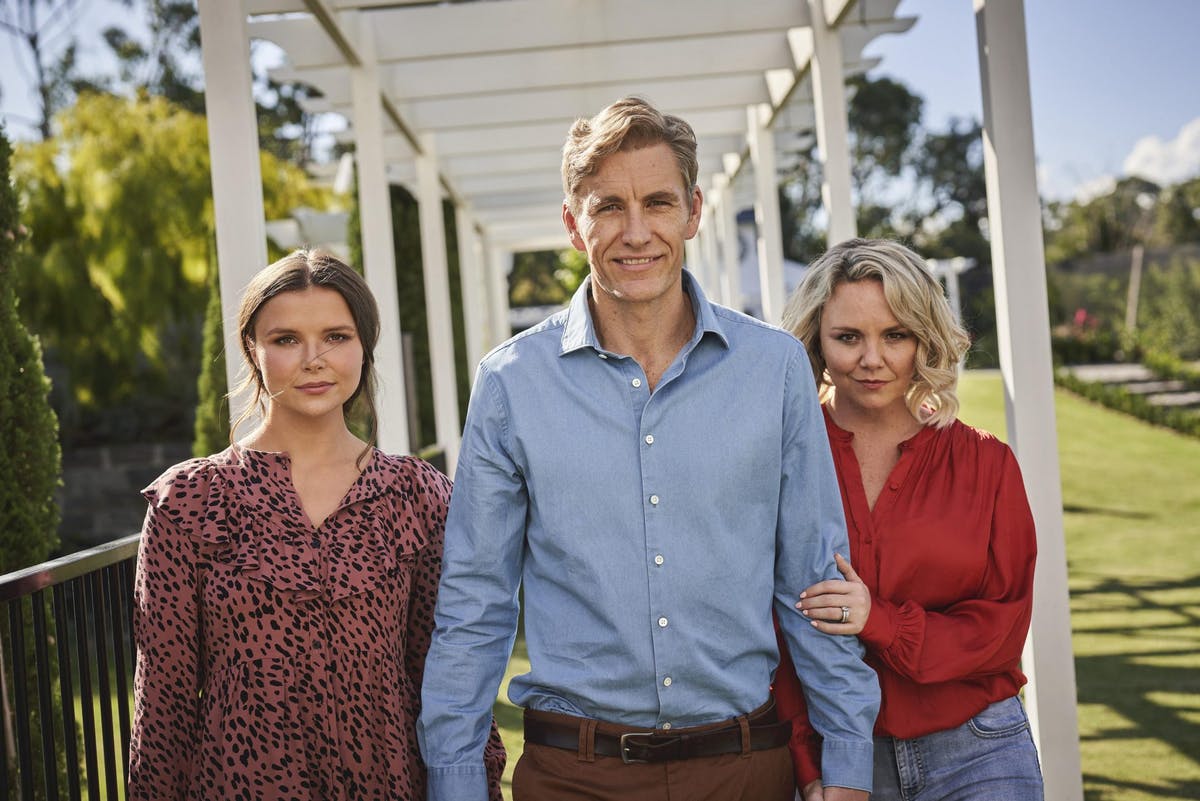 What is Lie With Me about?

According to Channel 5, Lie With Me is centred on the chilling tale of Anna and her family who move to Australia after infidelity rocks her marriage.

They hire a young local nanny who isn’t as innocent as she appears, and "deadly consequences follow”. 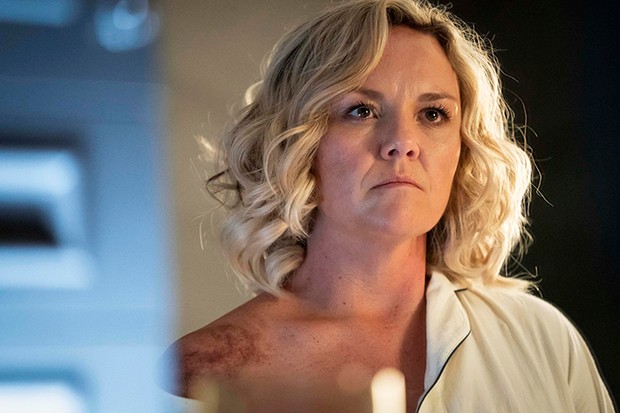 When is Lie With Me out on TV?

The series has four episodes which will air nightly at 9pm over the week.

You can catch up with any episodes missed on My5.

22 Kids and Counting return: How many episodes of Channel 5 series?