Home » TV and Movies » Is Christina Phillips From My 600-Lb Life Married And Does She Have Kids? 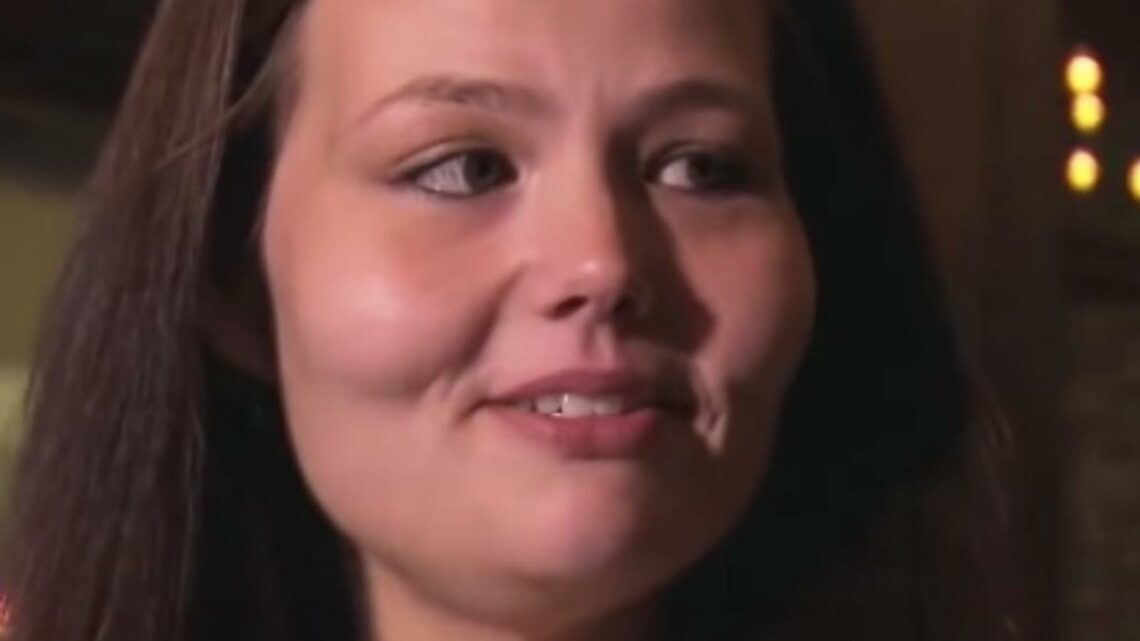 Is Christina Phillips From My 600-Lb Life Married And Does She Have Kids?

When Christina Phillips was on “My 600-Lb Life” in 2014, she tipped the scales at over 700 pounds. By the time she’d reached Dr. Now’s office for weight loss help, Christina suffered from a variety of ailments, including hypertension. She was completely bedridden, and her then-husband, Zach, seemed to indicate that he liked his wife that way.

But even though it looked like Christina might fail, she went on to also become one of the show’s biggest triumphs. With Dr. Now’s help and a commitment to the success of “the program,” Christina lost a whopping 267 pounds, which eventually became 536, per Starcasm. She also went on to divorce her no-good husband Zach, who seemingly couldn’t handle his newly confident and sexy wife. “Our relationship centered on him enabling me,” Christina admitted in the 2016 “My 600-Lb Life: Where Are They Now?” special. (His loss!)

The last time Christina was on the show, it was in the second season — which was quite a while ago. So, is Christina Phillips from “My 600-Lb Life” married, and does she have kids? Let’s take a look.

Christina Phillips isn't married — but she is a proud mom! 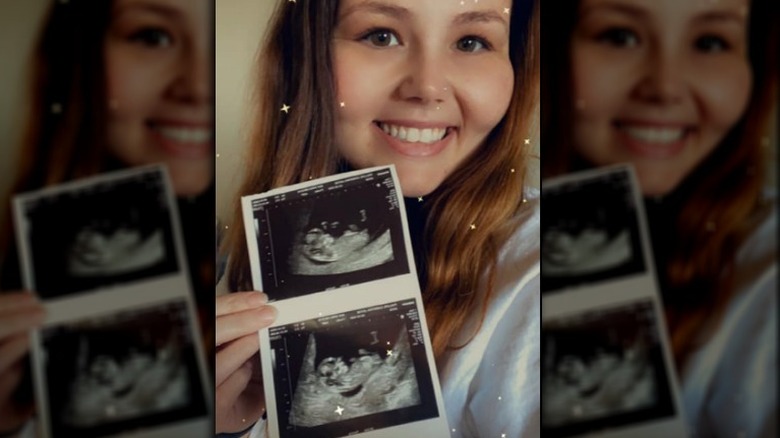 Although Christina Phillips seemingly isn’t married, she recently revealed that she’s a proud mom! In August 2020, she shared the update of her pregnancy on her Facebook page. Her son, Ethan, was born in February, per her now-private Instagram page. It’s not clear whether the father of Ethan is Shane, the boyfriend Christina lived with, as seen in the 2016 “My 600-Lb Life: Where Are They Now?” special. “He knew me at my biggest, and was also really supportive of me,” she said of Shane, who had been her friend for eight years.

Shane continued to be supportive, even though Christina had doubts. Before she underwent skin removal surgery, which brought down her weight further, she said, “Shane is great, but it’s just so hard to believe he even wants to be with me.” She hoped the skin removal surgery would help her feel confident in their relationship.

It’s possible Shane prefers to stay out of the spotlight, or maybe Christina has moved on to someone new. Either way, we’re happy to see she’s thriving.

Mena Suvari Details Horrific Past Sexual Abuse & Drug Addiction: 'I Didn't Feel Like I Had Any Other Options'