Home » TV and Movies » Is This What Worried Disney About the Lizzie McGuire Revival? 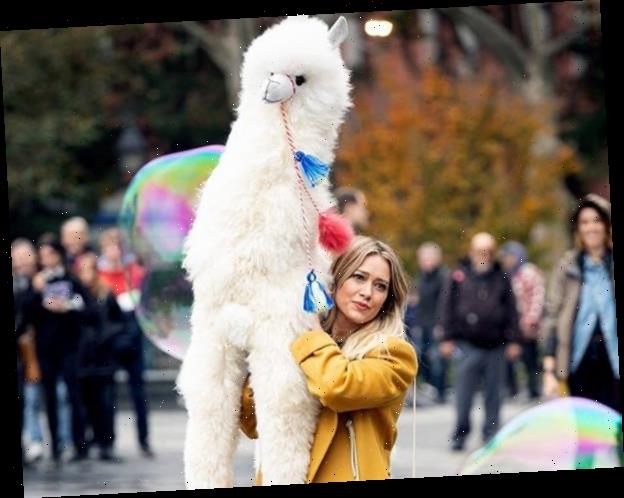 Is This What Worried Disney About the Lizzie McGuire Revival? 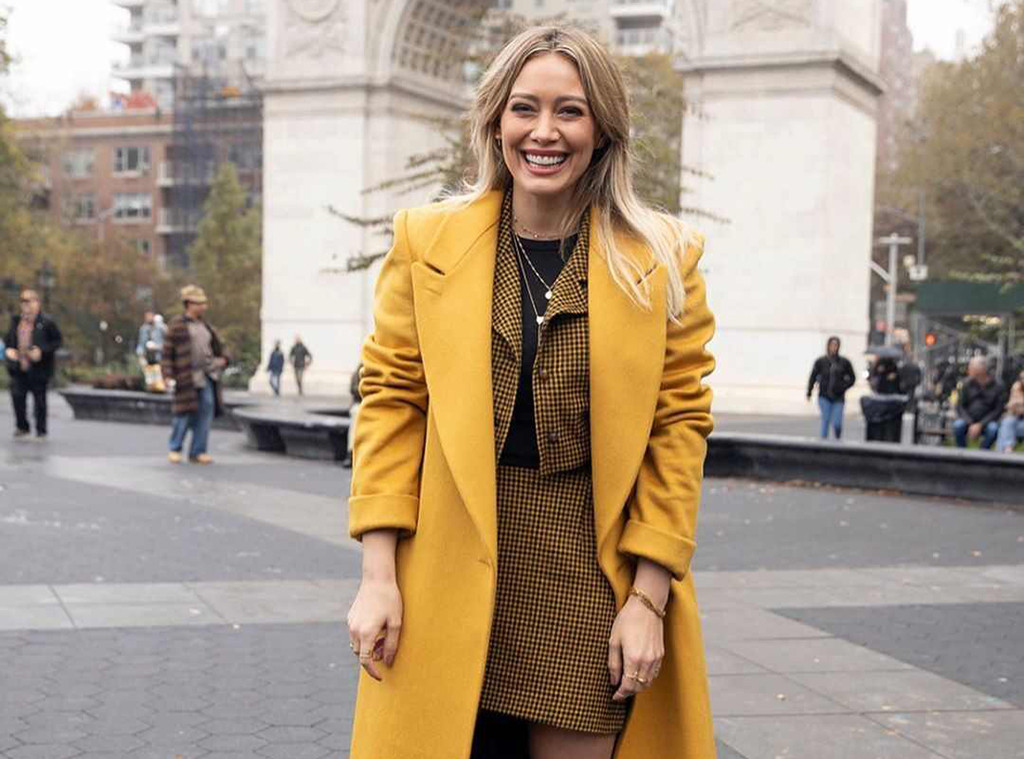 Lizzie McGuire was supposed to tackle sex and infidelity head on in the first episode of the new series—that’s what made Disney+ so anxious, according to a new report from The Hollywood Reporter.

In a larger piece about Disney’s new streaming platform, THR reports the Lizzie McGuire revival/sequel series that has since paused production featured cheating as a central plot point. Production on the series was halted and series creator and executive producer Terri Minsky was let go from the project after two episodes were completed. Star and executive producer Hilary Duff was mum about the state of the show until Love, Victor, the Love, Simon sequel series, was moved from Disney+ to Hulu after reports that Disney+ thought its subject matter wouldn’t be family friendly.

Love, Victor follows a young high schooler coming out as gay, and is said to have also included alcohol use, marital tension and teen fighting. After the move to Hulu made headlines, Duff started out with some subtle shade before fully addressing the situation around her show.

“Was incredibly excited to launch Lizzie on D+ and my passion remains! However, I feel a huge responsibility to honor the fans’ relationship with Lizzie, who, like me, grew up seeing themselves in her. I’d be doing a disservice to everyone by limited the realities of a 30-year-old’s journey to live under the ceiling of a PG rating. It’s important to me that just as her experiences a preteen/teenager navigating life were authentic, her next chapters are equally as real and relatable. It would be a dream if Disney would let us move the show to Hulu, if they were interested, and I could bring this beloved character to life again,” Duff wrote.

When announced, details were scarce, but viewers were told the new Lizzie McGuire would feature the title character living in her ideal New York apartment, working a high-powered job and dating her dream guy…until the crisis hits. Robert Carradine, Hallie Todd, Jake Thomas and Adam Lamberg were set to return, as was Lizzie’s animated alter ego.

Following the show’s placement in limbo and her dismissal, Minsky spoke out to Variety.

“I am so proud of the two episodes we did,” Minsky said. “Hilary has a grasp of Lizzie McGuire at 30 that needs to be seen. It’s a wonderful thing to watch. I would love the show to exist, but ideally I would love it if it could be given that treatment of going to Hulu and doing the show that we were doing. That’s the part where I am completely in the dark. It’s important to me that this show was important to people. I felt like I wanted to do a show that was worthy of that kind of devotion.”

As of now, the fate of Lizzie McGuire remains up in the air.