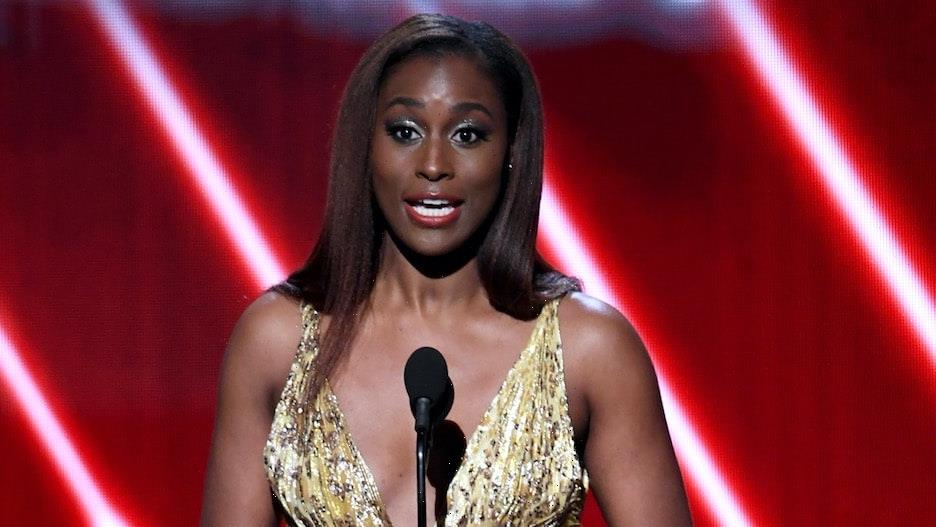 This time it’s for female directors only 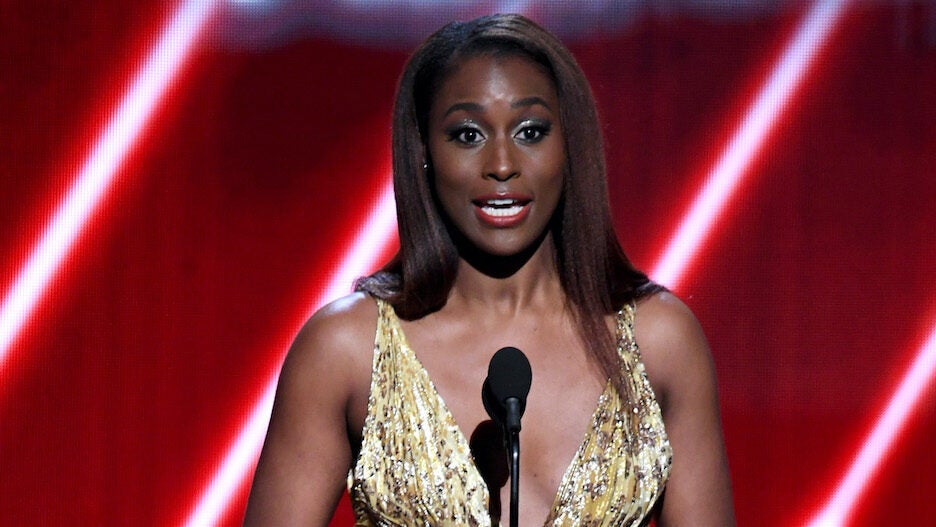 HBO Max and Issa Rae are bringing back docuseries “Project Greenlight,” which will see a new generation of women filmmakers compete for a chance to direct a feature-length film. So the men can sit this one out.

Rae will appear in every episode as an executive producer (on both the winning film and on the TV competition itself).

The finished film will premiere on HBO Max. 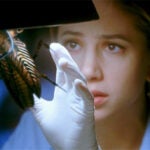 “At HBO Max, we are committed to providing a platform for diverse, up-and-coming talent. Issa is uniquely skilled in this space, and we are thrilled to be partnering with her and Miramax as a promising group of filmmakers is inspired and challenged with their biggest opportunity yet,” Jennifer O’Connell, HBO Max executive vice president of nonfiction and live-action family programming, said in a statement on Tuesday.

“By relaunching the iconic ‘Project Greenlight’ with the brilliant Issa Rae and HBO Max, we continue our efforts to mine the Miramax library and create exciting, groundbreaking new content as well as forge opportunities for a new generation of innovative voices to be heard,” Miramax’s head of worldwide television, Marc Helwig, added. 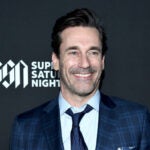 The original “Project Greenlight” aired from 2001 to 2003 on HBO. Back then it was produced by Ben Affleck and Matt Damon. It then moved to Bravo for one season in 2005 before eventually getting a Season 4 on HBO in 2015.

Season 1 gave us Pete Jones’ “Stolen Summer”; Season 2 brought viewers “The Battle of Baker Heights,” which starred a young Shia LaBeouf. The Bravo season delivered “Feast,” which eventually spawned two sequels and is technically the most successful film to come out of “Project Greenlight.”

The fourth and final season was a contest to direct comedy “Not Another Pretty Woman.” Jason Mann won that one. 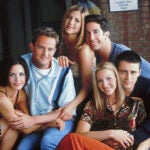