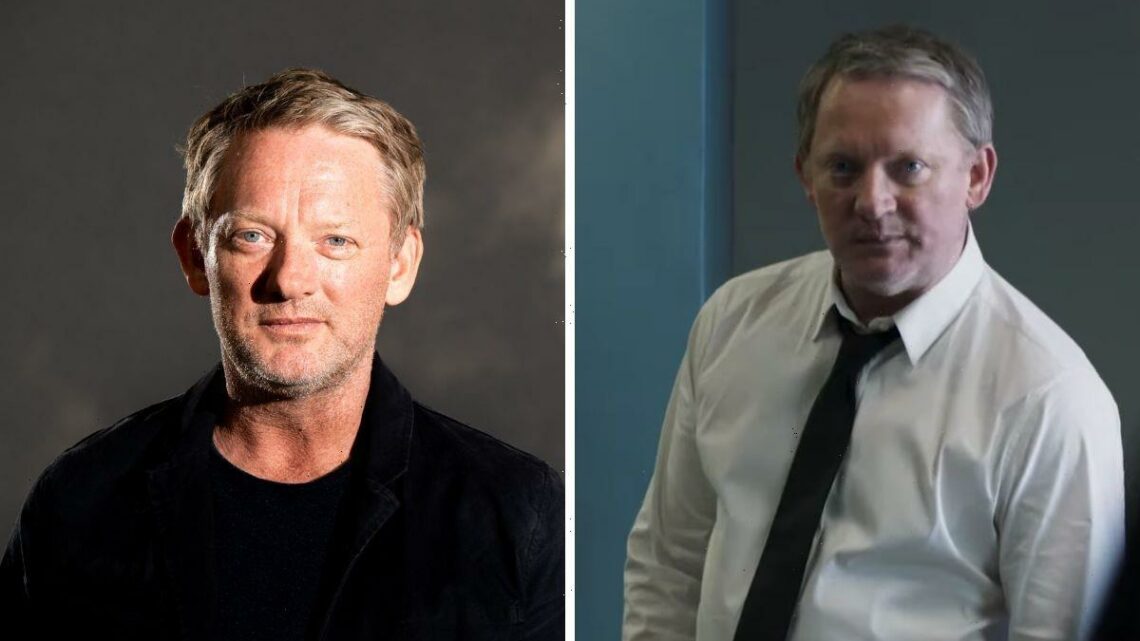 Shetland: Douglas Henshall on being apart from family

Shetland has been keeping audiences entertained since 2013 as viewers have gotten to watch DI Jimmy Perez and his team investigate different criminal activities across the island. Although actor Douglas Henshall has said the upcoming seventh series of the show will be his last.

The 56-year-old revealed the reason behind his character’s departure is simply that DI Jimmy Perez’s story has reached a natural conclusion.

Douglas explained he, along with writer David Kane, wanted to do two more series to give the role a satisfactory end which is why series six and seven were commissioned together.

Speaking about his time in the show, he said: “It’s been one of the privileges of my career to play Jimmy Perez for almost 10 years and to work with so many wonderful people both in front of and behind the camera.

“Also to spend so much time in Shetland.” 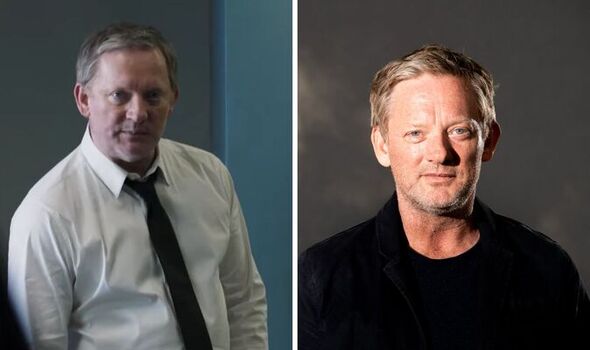 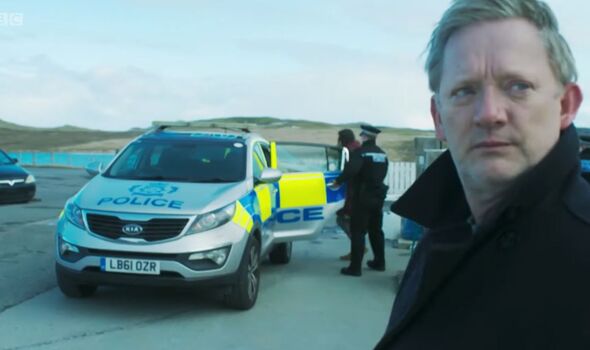 The actor continued: “The Isles were so much a part of our show and of Perez himself.

“I’ll miss him and the place. I wish everyone involved much luck with whatever happens next.”

Although Douglas may be leaving the show this year, Shetland will be returning for an eighth series with casting yet to be announced.

Executive Producer for the BBC Drama Gaynor Holmes paid tribute to Douglas’ portrayal of Jimmy Perez as she said the show has gone from strength to strength. 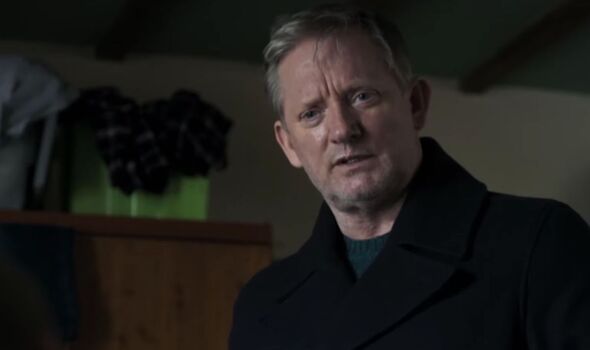 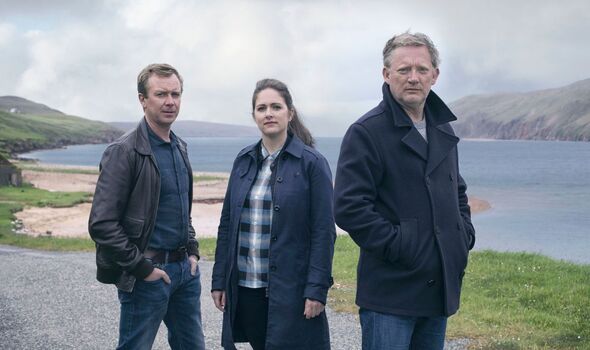 Speaking about the actor, she said: “We will miss him enormously but he leaves the show in rude health.

“We’re extremely excited about the plans we have for bringing more of this much loved drama to audiences far and wide.”

The last episode of season six came to an explosive end after viewers finally learnt who was behind the murder of Alex Galbraith.

The detective uncovered Marie had died from a drug overdose after Alex had given her the substances.

After she died he then buried her body with the help of Niven Guthrie.

Struggling with the guilt, he finally confessed to what had happened 20 years ago before his wife fatally shot him to save her own political career.

Although with many twists and turns Jimmy’s career could be over after he’s being wrongfully accused of knowing about another death in the show.

Shetland series 7 begins in August 2022 on BBC One and BBC iPlayer.

These women met their best friends while solo travelling