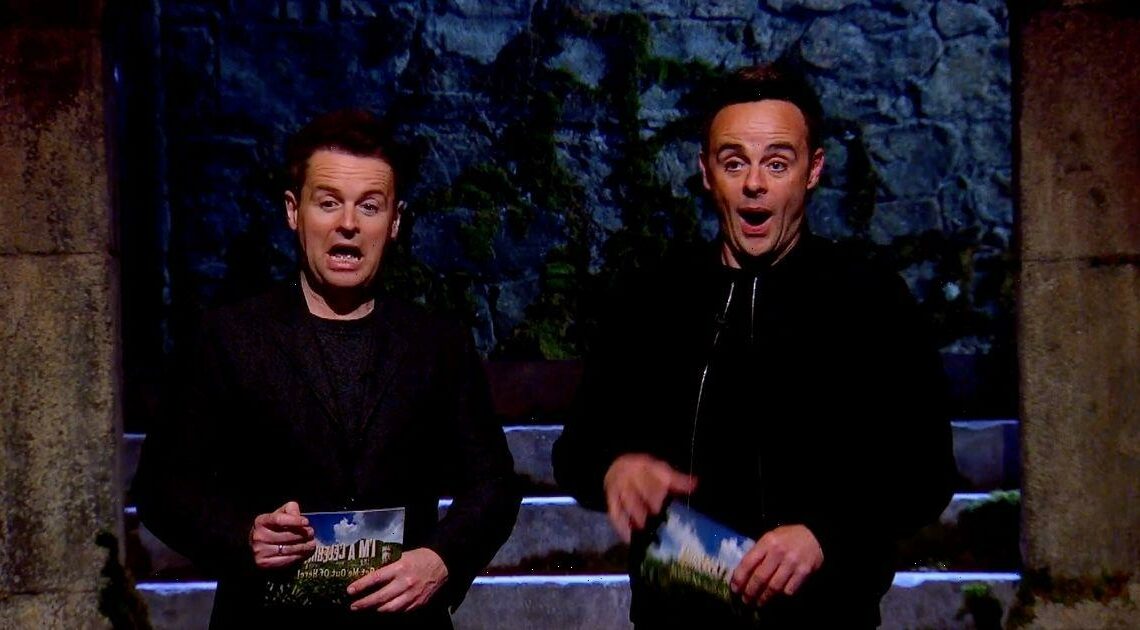 I’m A Celebrity has revealed that the ITV show has been cancelled for two nights over the weekend due to "technical difficulties" caused by Storm Arwen.

It comes after Friday's show aired as a pre-recorded episode for the first time in the show's history due to the developing weather conditions at the time.

Issuing an official statement ahead of the latest instalment, ITV confirmed that both Saturday 27 November and Sunday 28 November episodes will be replaced by compilation shows voiced by hosts Ant and Dec.

An I'm A Celebrity spokesperson told OK! : "Owing to technical difficulties caused by extreme weather conditions in the area, there will be no new episodes of I’m a Celebrity…Get Me Out Of Here! this weekend (Saturday and Sunday).

"I'm A Celebrity…Get Me Out Of Here! will be replaced tonight and tomorrow night in the ITV schedules by compilation shows (voiced by Ant & Dec) featuring best moments from previous series."

ITV also insisted that celebrities are safe and currently within the Gwrych Castle.