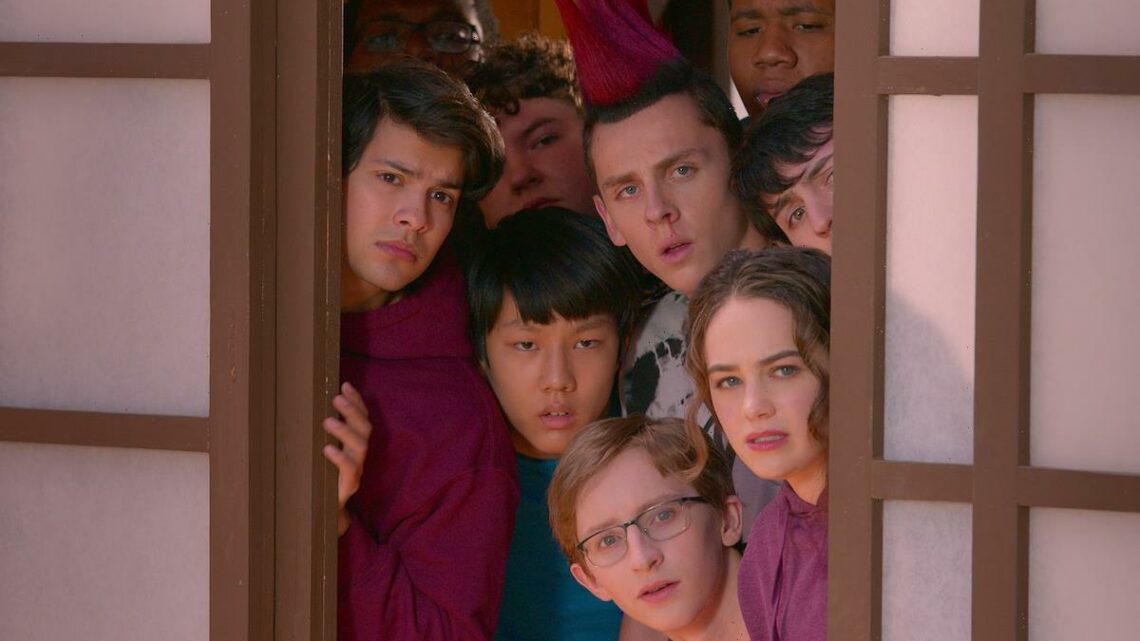 The Cobra Kai cast has gotten really close over five seasons. So close that some of them decided to live together. Jacob Bertrand, who plays Hawk on the show, shares a home in Atlanta, Georgia with two other cast mates while they film. 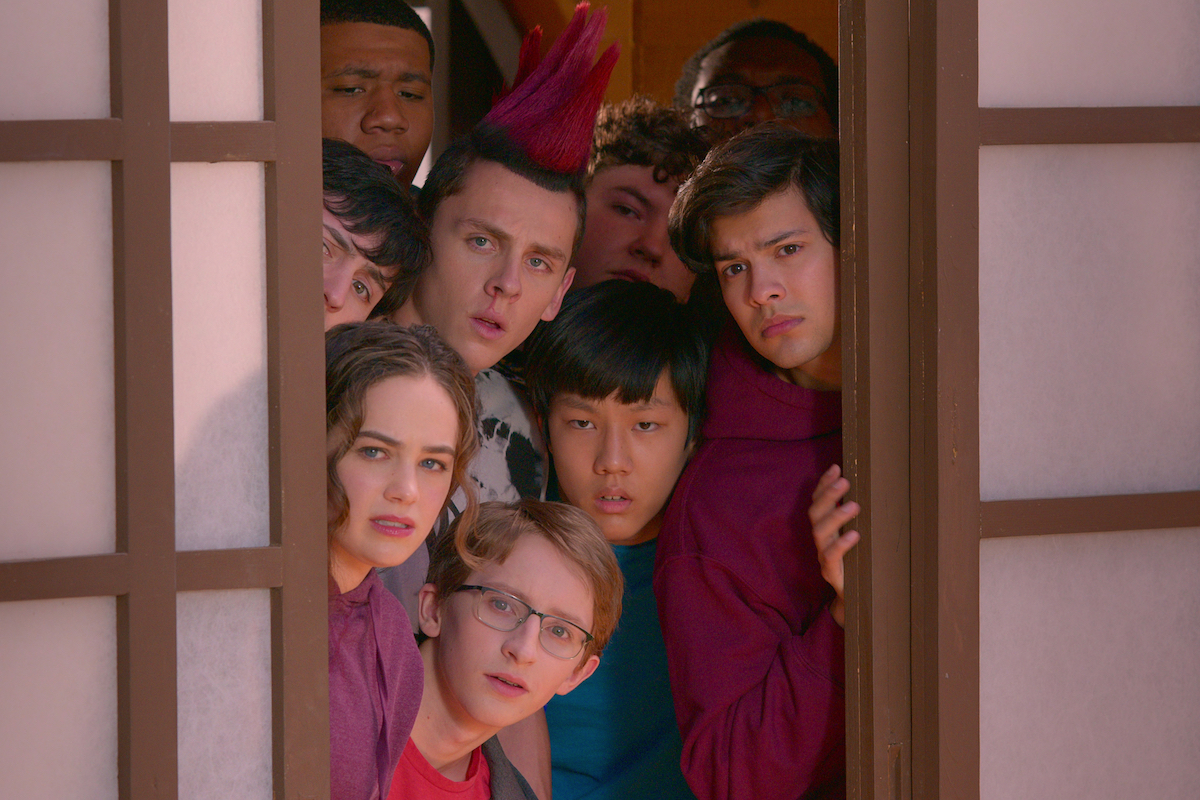 Bertrand spoke with Showbiz Cheat Sheet by phone on Dec. 20 about Cobra Kai Season 4. We’ll have a lot more with Bertrand after the season premieres Dec. 31 on Netflix. But first, Bertrand shared how he ended up living with some of his co-stars.

On Cobra Kai, Hawk and Miguel (Maridueña) are in the Eagle Fang dojo together, while Kyler (Seo) is in Cobra Kai. In real life, they’re all friends, and roommates in Atlanta, Georgia.

We live together whenever we’re filming out in Atlanta,” Bertrand told Cheat Sheet. “That’s been since season 3. We’ve got three seasons together under our belt.”

Betrand, Maridueña, and Seo live separately when they’re back in Los Angeles, California. However, they spent so much time together filming Cobra Kai in Atlanta, they figured they might as well stop going to separate homes.

“In season 2, Xolo and I were hanging out all the time and we were basically living together,” Bertrand said. “I remember we’d stay up playing video games super crazy late and have a super early call time. We were just hanging out nonstop so when season 3 came around, we’re like hey, we’re already spending too much time together. We should just split the cost of rent. It’d be a lot cheaper for both of us and get a cool place and all that. And they’re like sick. So we got a cool little house.”

Seo was a guest star in the early seasons. He started living with Maridueña and Bertrand to avoid flying to and from the Cobra Kai set.

“We also would hang out with Joe all the time,” Bertrand said. “He guest stars a lot and he was talking to us about, ‘Yeah, man. I’m so tired. I don’t want to have to fly back and forth back and forth a ton this upcoming week.’ We’re like, ‘Dude, it’s totally fine. Just stay here. Just stay with us for the week and then you don’t have to be all tired and stressed out about flying all over the place.’ So that one week turned into two weeks and then we’re like you’re just here all the time. So now he’s a part of the crew.”

When Bertrand talks about sharing rent, that may sound odd to those outside the industry. Shouldn’t Netflix pay for the Cobra Kai cast to live in Atlanta? Traditionally, actors do pay their own living expenses on location.

“It’s not that big a deal,” Bertrand said. “I’d have to be paying rent in L.A. so I guess it’s not that big of a deal. It’s sort of the industry style. It’s just what everyone has to do.”