Home » TV and Movies » James Bond No Time To Die release date: When will film come out amid coronavirus fears? 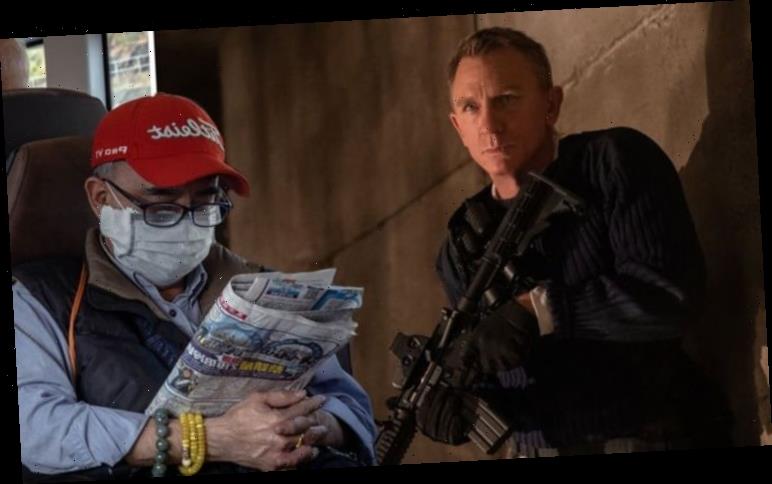 James Bond No Time To Die release date: When will film come out amid coronavirus fears?

According to movie site Deadline, the producers released a statement earlier today to share the new release date for No Time to Die.

The statement reads: “MGM, Universal and Bond producers, Michael G Wilson and Barbara Broccoli, announced today that after careful consideration and thorough evaluation of the global theatrical marketplace, the release of No Time to Die will be postponed until November 2020.

“The film will be released in the UK on November 12, 2020 with worldwide release dates to follow, including the US launch on November 25, 2020.”

This is obviously a huge blow for fans, who have been waiting to watch the movie for months. 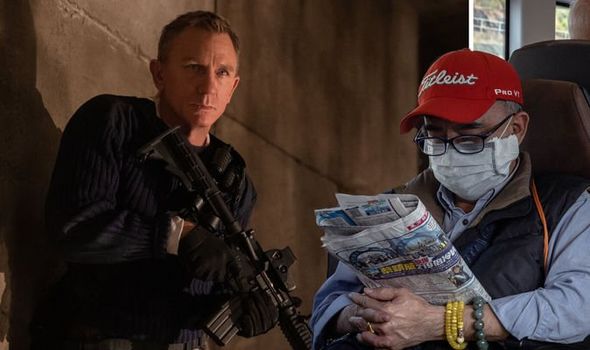 The film’s producers gave the reason for its delay as coronavirus, however some may be wondering whether there are other reasons for the change in release date.

Earlier this year, the film’s tour of China was cancelled entirely due to the spread of coronavirus, which is continuing to move throughout the world.

The film was expected to have a star-studded premiere in Beijing, however it has been announced the publicity tour has been called off despite a huge number lucrative events, as reported by The Times.

Of course, this is a huge blow for Universal Picture, who distribute the film, given the country has contributed more than £6billion to the film industry in 2019, according to Daily Mail. 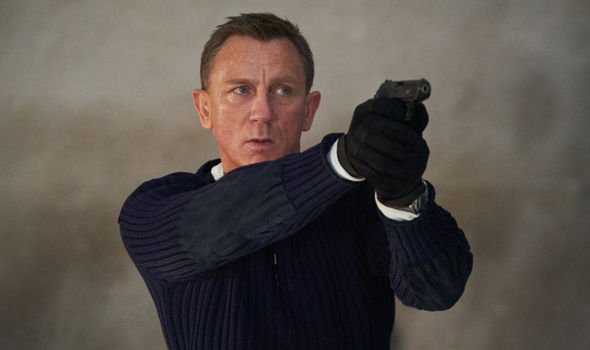 According to Deadline, the decision to delay the film’s release is “purely economic” as many cinemas in China at present are closed, meaning the number of people going out to see it may decrease at this time.

Simiarly, in some other countries laws have been brought into place to stop large groups of people congregating, as well as contigency plans for sick pay and those who may be forced to “self-isolate.”

As a result, it makes sense to delay the release until closer to Christmas, and there is precedent for Bond movies to be released at this time, as was the case with GoldenEye.

The November market is quite different for Bond, and it will see the film come up against the Thanksgiving market in the USA, against movies such as Disney’s Raya and the Last Dragon and Kind Richard, the new movie starring Will Smith.

READ MORE: Avengers Endgame star Mark Ruffalo speaks out on REGRET over what was left out of movie 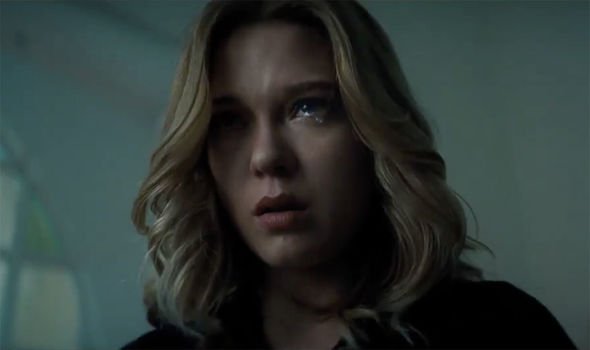 In the UK, the number of coronavirus cases has jumped up to 85, with Health Secretary Matt Hancock revealing this earlier today.

The government has also released some contingency planning from their Cobra meeting over the weekend, which includes stripping back the police and fire services to essential personnel if their staff fall victim to Covid-19.

When the pan was announced, Prime Minister Boris Johnson said: “The plan does not set out what the government will do; it sets out the things we could do at the right time and on the basis of scientific advice.

“I do think this is a national challenge. The potential is there for this to be something that our country has to get through but I’ve got absolutely no doubt we’ve got the resources, health service, we’ve got the expertise to do it. 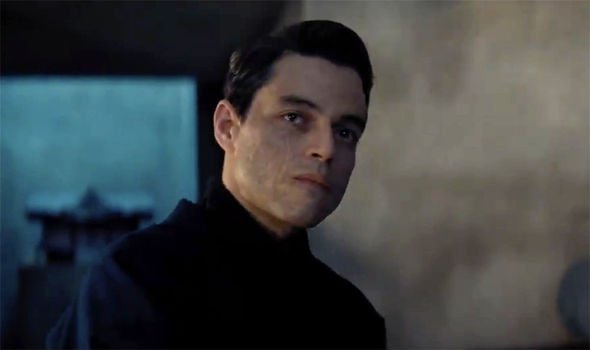 This will, of course, be bad news for Daniel Craig, who was likely hoping his final foray as 007 would go with a bang – and this news comes devastatingly close to his birthday on March 2.

Fans have not reacted well to the delay so far, with one fan tweeting: “gotta be honest, james bond in april was one of my few fragile tethers to life through the winter so I guess I do in fact have time to die now”

Another, using the film’s name to make a joke, tweeted: “‘No time to die’ James Bond movie release delayed by seven months because of the Coronavirus – this is literally not a time for Bond fans to die”

Pregnant Nikki and Brie Bella Are 'Terrified' of Coronavirus