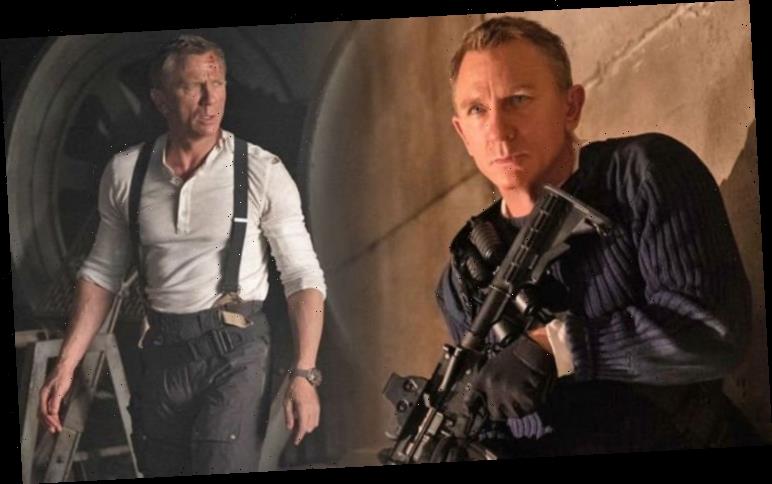 James Bond actor Daniel Craig previously brushed off the idea of returning to the franchise after No Time To Die as a director but has now dropped hints about the full extent of his off-camera involvement in the movies. In a recent interview with Top Gear magazine, he revealed just how much say he has in the making of the films.

“What I’ll miss most is the collaborative process that goes on when you make these films,” Craig said. “The Bond ecosystem is unique.

“I take part in a lot of this,” he explained. “I’m involved from conception to the end.”

The Bond star went on to detail his involvement in the process of creating films for the iconic franchise.

“I’m part of it in my head for a long time before we even start shooting and that includes getting physically ready, the meditative process,” he told the publication.

“This time, I played more sport, I tried to keep as agile as possible.” 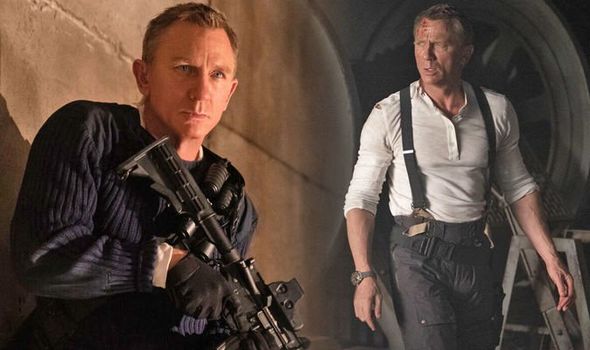 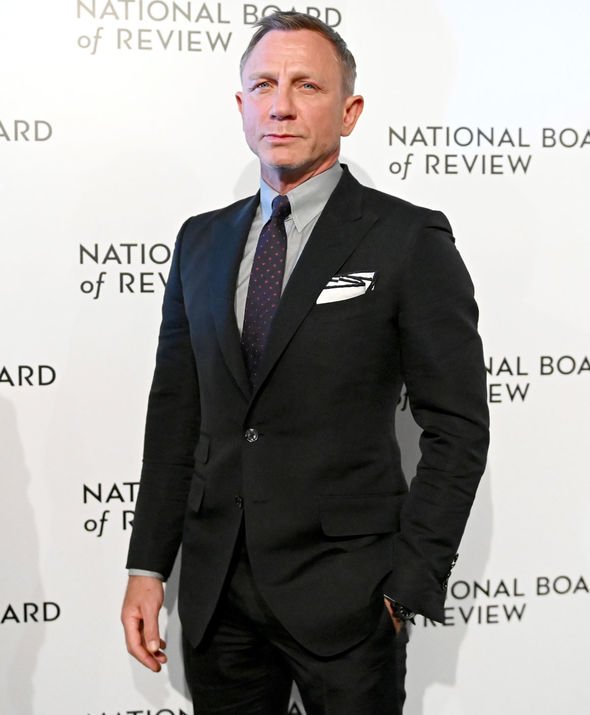 Craig, who was first named as Pierce Brosnan’s Bond successor 14 years ago, also opened up about finishing filming No Time To Die, which will be his last movie as 007.

“It was emotional to finish,” he admitted. “It always is to finish a movie you’ve been working on for two years, with a bunch of people you get very close to.

“I’m just immensely proud of the whole thing – of the five movies.”

The actor is bowing out as Bond after the release of No Time To Die, leaving the role open for a new actor.

Rumours previously surfaced Craig could return to Bond as a director after exiting the lead role, but he told German publication Express: “For God’s sake, no. 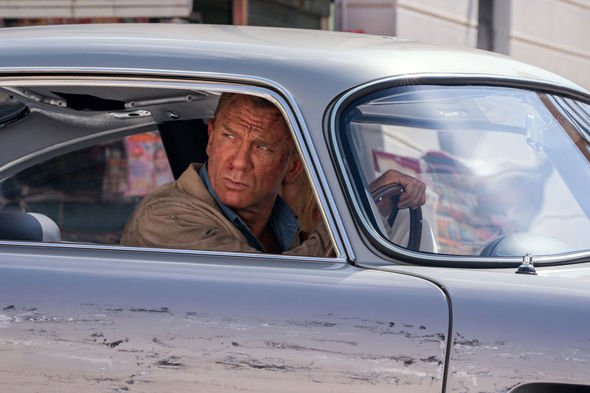 “I want to come home, eat something and then go to bed,” he said.

“If you’re a director then at night you’re still with there producers, screenwriters, one the phone. And then after two hours of sleep, you have to go back up to the set. No thanks.”

But considering his comments about his involvement in more aspects of the movie than just the acting, could there be a chance he will play some part in the next movie too?

The upcoming 25th Bond film will see 007 retired from active service and leading a quiet life away from the action in Jamaica.

His retirement is interrupted, however, by a visit from his old friend Felix Leiter (played by Jeffrey Wright), who begs for help rescuing a scientist who’s been kidnapped.

The mission leads Bond to a mysterious villain who’s armed with a dangerous new technology.

James Bond: Daniel Craig FORBIDDEN from this in No Time To Die [INTERVIEW]

In the interview with Top Gear magazine, No Time To Die star Craig also revealed his unlikely favourite Bond car.

The actor said his number one 007 vehicle is the Toyota 2000GT convertible, saying: “It’s so unusual.”

The car first featured in 1967’s You Only Live Twice.

“That Japanese design thing, it’s an amalgamation of so many different things, I loved that,” he added.

“The Aston V8 that we get back into this film, the DBS, is a special car.”

“I got to drive those quite a lot and broke a couple of them. Blew the clutch up. I’m quite heavy-footed,” he quipped.

He also revealed he was forbidden from stunt driving in No Time To Die, saying: “You know we fake it, don’t you?

“We’re not allowed to do that any more, although I do go driving.

“I was allowed to donut the DB5 in Matera, which was great,” he spilled.

The DB5 donut stunt has even made its way into the No Time To Die trailer footage.

James Bond: No Time To Die is released in UK cinemas April 2.