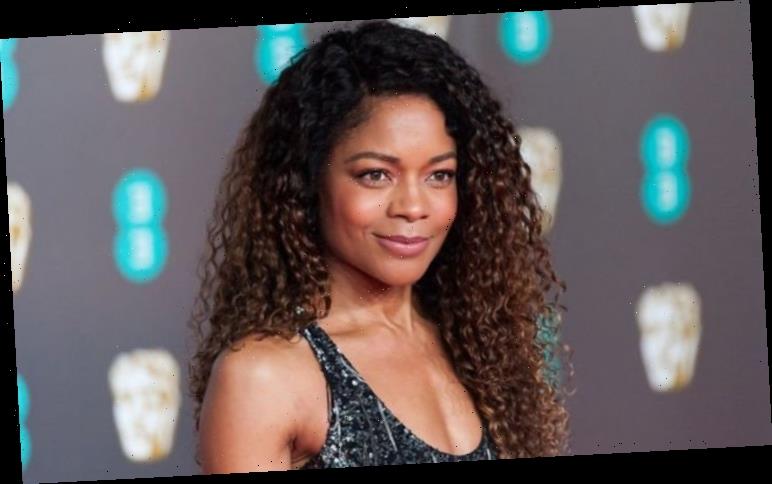 MGM, the studio behind the billion-dollar James Bond franchise with the movie No Time To Die ready to screen, is being looked at by streaming platforms Amazon and Apple. Currently owned by a range of corporate shareholders, the studio has a library of more than 4,000 titles including franchises like Rocky, The Pink Panther and The Hobbit. But it’s the share of Bond that they really want, with industry experts predicting a huge range of 007-themed spin-offs after any sale to recoup the fee they paid for the studio.

One industry insider told the Sunday Express: “As can be seen with Disney’s ownership of Marvel and Star Wars, the potential high purchase price will be a drop in the martini for any new owner of MGM and Bond. The real value is in the exploitation of the 007 ‘IP’ – intellectual property.

“From merchandise, clothing, toys to parallel TV series, webisodes and spin-off movies, any new owner of the Rolls-Royce of film franchises could reap a windfall that would make Goldfinger blush.”

Chief among the ideas producers have long considered is a Miss Moneypenny movie.

Londoner Naomie, 44, has portrayed MI6 stalwart Eve Moneypenny in Skyfall, Spectre and the forthcoming No Time To Die. 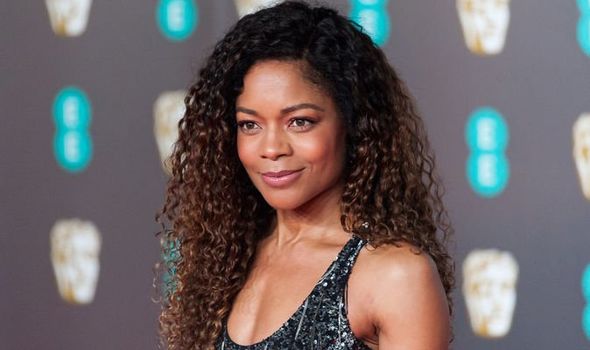 Insiders think the sale of MGM would also see Bond’s future cemented forever. The industry source continued: “Key to all this is the recasting of 007, as Daniel Craig eventually hangs up his shoulder holster.

“Buttressed by a brand-new Bond, [production company] Eon’s seventh actor in the role will have to be young enough, flexible enough and, yes, cheap enough to be threaded through all permutations of the Bond series.

“Both critically and commercially Bond is on good form. The asking price for MGM will be high. Because the treasure to be unlocked by an astute owner could make it worthwhile. To
date, it’s not only diamonds that are forever…Bond could be too.” 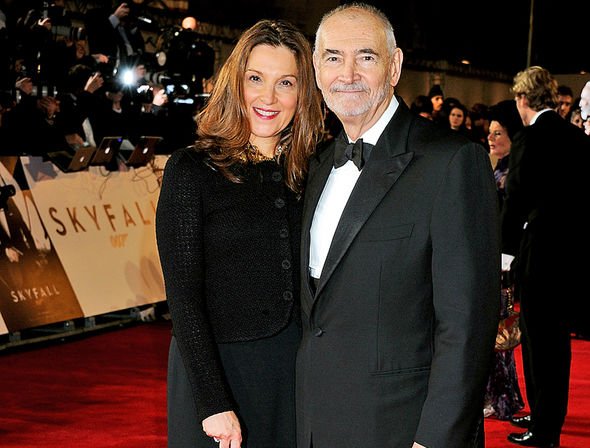 There was talk of the team behind Bond – Michael G Wilson, 78, and Barbara Broccoli, 60 – selling No Time To Die directly to Apple or Amazon but they cannot act independently of MGM due to a series of deals around the franchise. The insider added: “With Covid-19 closing cinemas and a massive re-organising of the movie business, MGM pregnant with an unreleased Bond has unprecedented value.

“The screening of No Time To Die in cinemas might bring back audiences to theatres. But it would also be the jewel in the schedule for any home screening platform.

“The real prize will be in the future of the franchise.”

Boy, 15, is fighting for life after being hit by police car