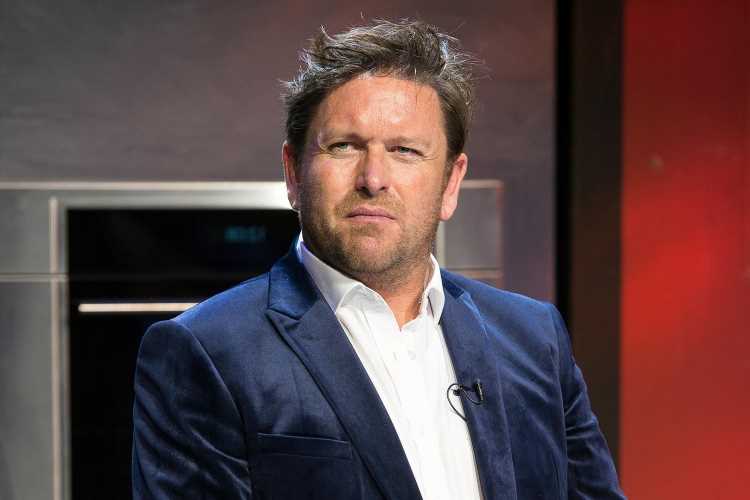 JAMES Martin was rushed to hospital and "stitched up" by A&E staff after an accident.

The 49-year-old TV chef took to his Twitter page to thank the NHS team for helping him after the mystery incident. 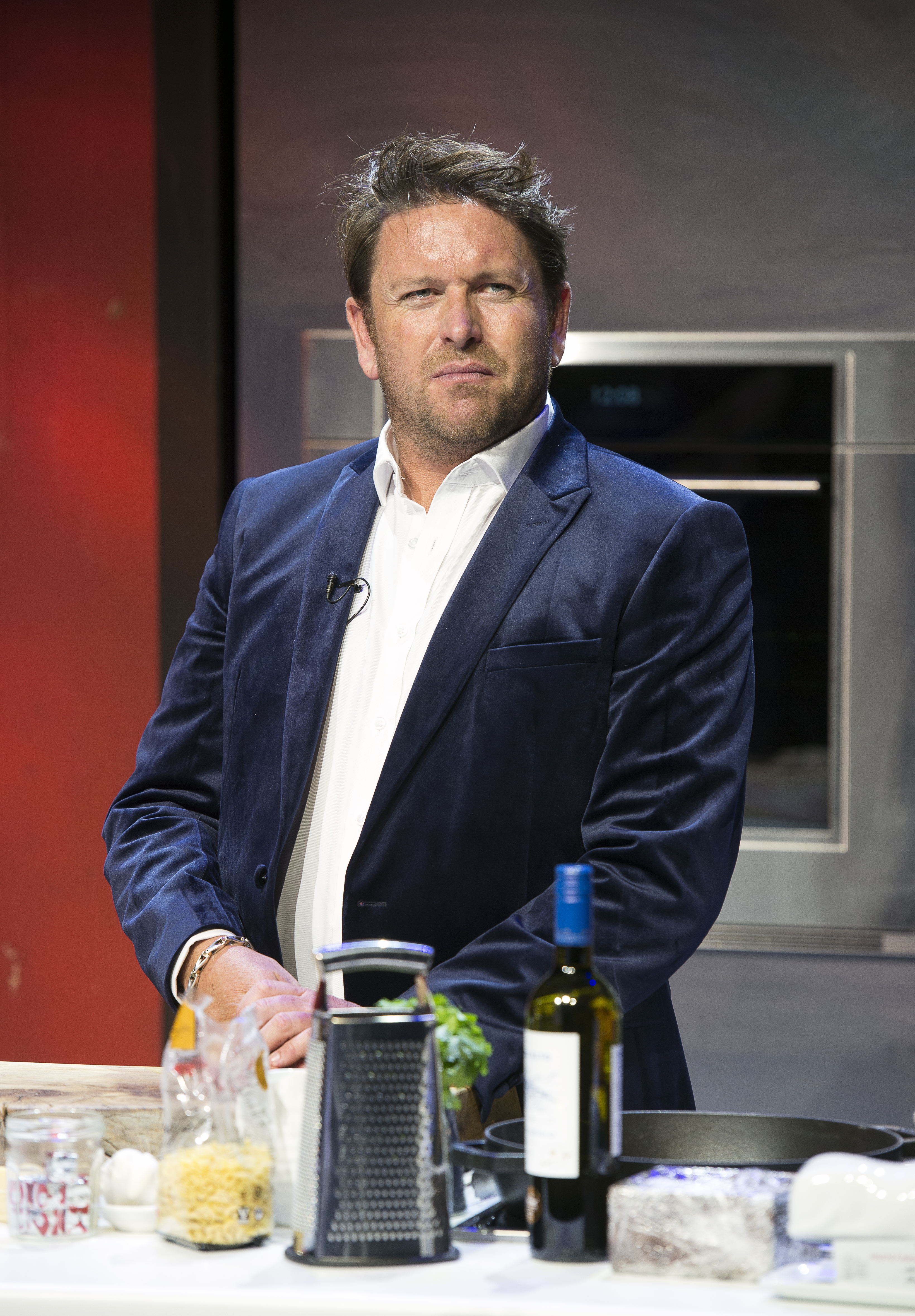 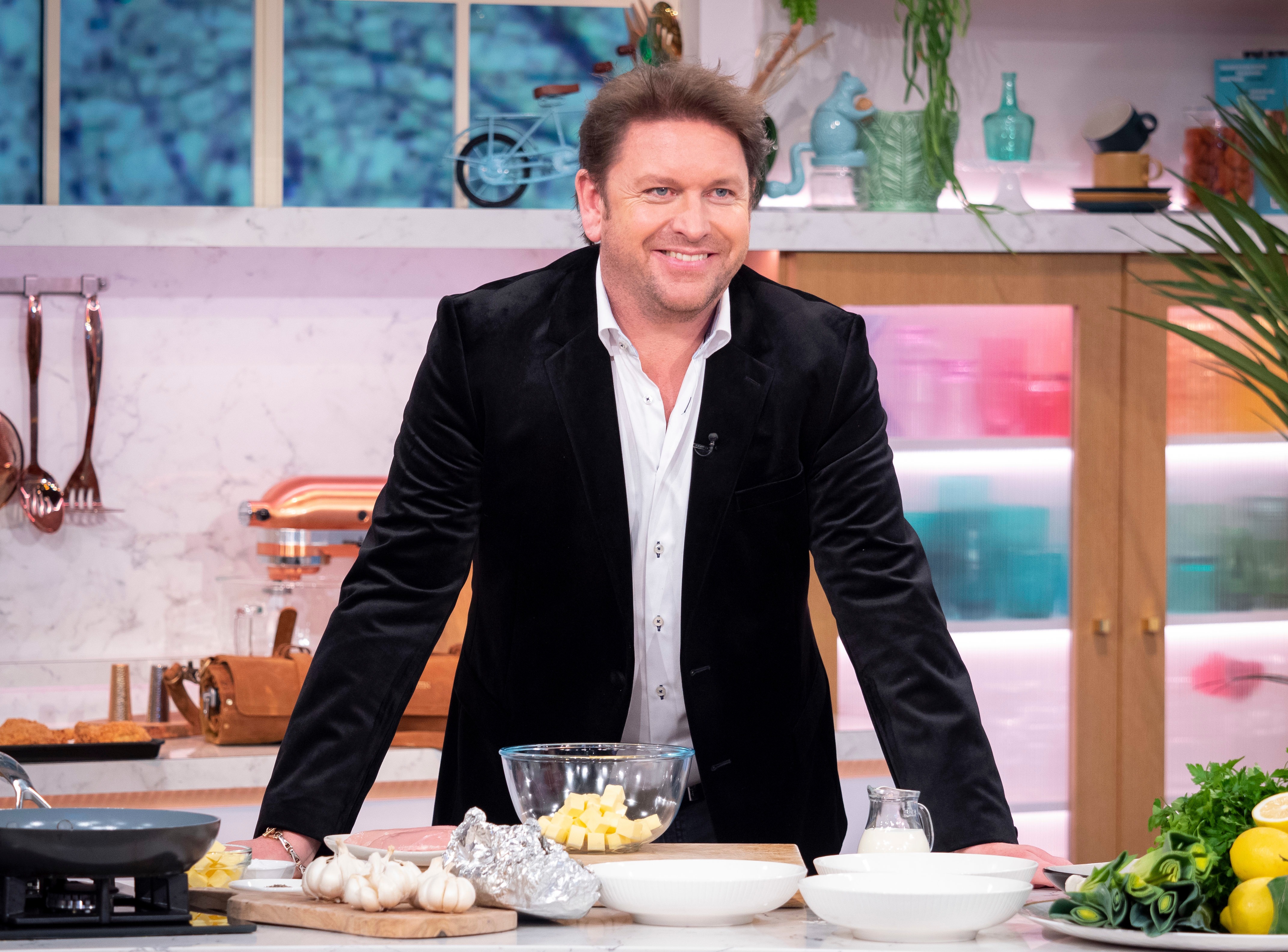 Without sharing any further details, James simply wrote: "Thanks to the A&E crew for stitching me up…"

He hinted at gory scenes as he went on: "Bloody stars, literally… Thank you."

The star's concerned followers were quick to share their well-wishes, with many enquiring whether the accident happened in the kitchen.

One wrote: "Hope you’ve not chopped any fingers off… Hope you're okay."

Another mused: "Eye off the ball or careless?… Did the same while giving instructions to a chef while I was using a Berkel bacon slicer. Clever doc sewed it back on."

A third wrote: "Even first class top chefs can have a wee accident, hope you're ok and it doesn't hurt too much."

James' previous post had been a snap of his red Mini, sharing his excitement to be "back behind the wheel".

The TV favourite – who is a regular in the This Morning kitchen – recently revealed that he'd previously dreamed of being a Formula 1 driver – but knew it would "never" happen.

He shared at the time: "I did want to be a racing driver but my a**e is too big!

"Don’t forget I’m a farmer’s kid, the closest I got to a go cart was a massive Ferguson tracker, it was never going to happen for me."