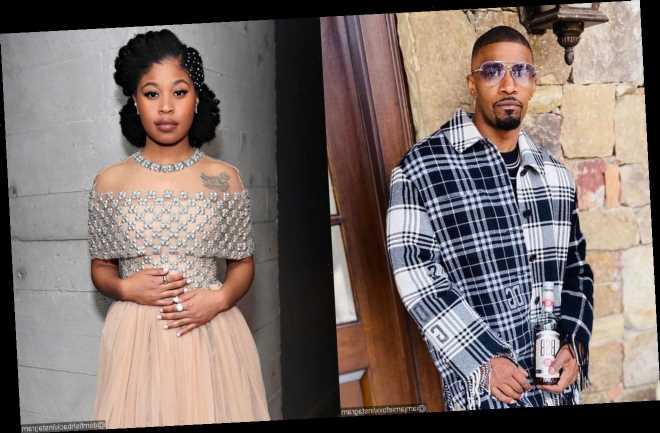 Jamie Foxx Reunites With Dominique Fishback for Adaptation of ‘Subverted’

The one-woman play, which has been staged at various venues across New York, was created by the ‘Judas and the Black Messiah’ actress as part of her college thesis at Pace University.

AceShowbiz –Jamie Foxx is reuniting with his “Project Power” co-star Dominique Fishback to take her one-woman play to the screen.

The actress and playwright created and starred in her own show, “Subverted”, as part of her college thesis at New York’s Pace University, and it has since been staged at various venues across the Big Apple.

Now Fishback is working with Foxx to adapt the stageshow into a new special, which she will executive produce with the Oscar winner and his business partner, Datari Turner.

“Subverted” features Fishback portraying more than 20 different characters, with the story centered on an 18-year-old woman and her experience of the “destruction of black identity”, reports Variety.

Further details regarding the adaptation have yet to be released, but the news comes during a career high for the “Judas and the Black Messiah” star, who is nominated for Best Supporting Actress at this weekend’s (April 10 to 11) BAFTA Awards.

She also picked up the supporting actress honor at the virtual African American Film Critics Association (AAFCA) Awards on Wednesday, April 7. Delivering her acceptance speech virtually, she said, “Playing Deborah Johnson changed my life in so many ways and to get this award is a cherry on top of a big, beautiful experience.”

“I want to thank, Mama Akua, formerly known as Deborah Johnson and Chairman Fred [Hampton] Jr. for allowing us the opportunity to attach ourselves to their legacy,” the 30-year-old actress continued. She also gave a shout-out to co-star Daniel Kaluuya, whom she dubbed “the best Fred a girl could ask for.”

Cat Deeley left with head in hands as she’s reunited with long lost friend ‘Been 25 years! 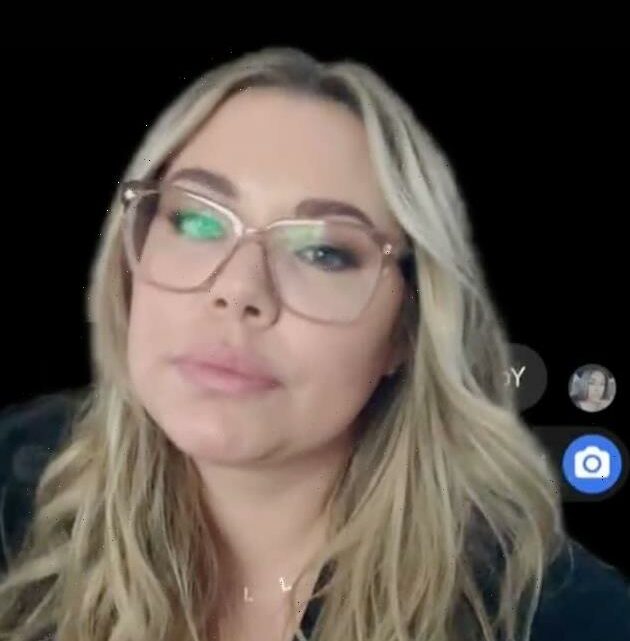