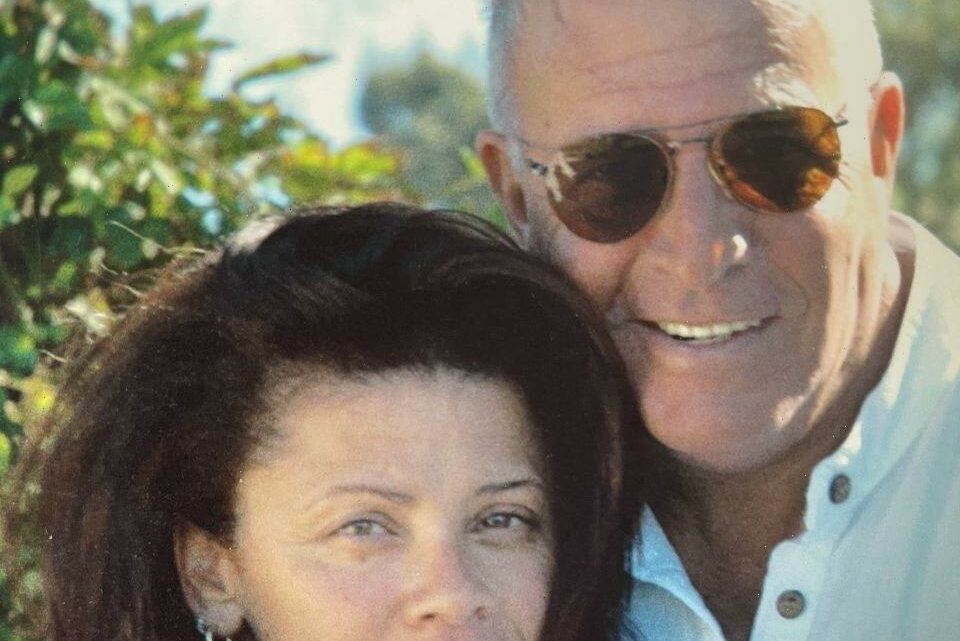 Jeff Wald, a manager for Helen Reddy, Sylvester Stallone and George Carlin, died Friday at 77. No cause of death was revealed by his daughter, Traci Wald.

“To the very end, he was laughing and fighting for the life he lived with epic proportions in every way,” Traci Wald said in a statement. “He was surrounded by the family he loved so much and the music that was the soundtrack to his life of eternal optimism. We are heartbroken by the loss of our husband, father, friend and fierce advocate for women’s rights and justice for all.”

Born as Jeffrey Sommers in 1944, Wald moved to Los Angeles and formed a company with George Carlin and The Turtles on its roster. He then signed a deal with Capitol Records in a deal tied to Reddy. Wald was married to the actress and singer and worked as her manager throughout their 18-year marriage. The two wed in 1966 and had two children.

Wald was later married to American Graffiti actress Candy Clark in 1987. They divorced in 1988.

In 1975, Wald started his own management company, adding such clients as Miles Davis, David Crosby, Stallone, Marvin Gaye, Elliott Gould, Donna Summer, Roseanne Barr and Mike Tyson. In 1986, he became president of the “The Gong Show” game show production company Barris Industries, which morphed into the Guber-Peters Entertainment Company shortly before Sony acquired the studio in 1989.

As a producer, Wald’s television credits included The Roseanne Show, Switched at Birth, The Contender, Latin Nights and Pensacola: Wings of Gold. He also produced feature films for Orion and Rysher Entertainment, including 2 Days in the Valley.

Wald is survived by his wife, Deborah; his children, Traci Wald Donat, Jordan Sommers, and Sarah Wald,  and his granddaughter Lily Donat.

Russell Simmons paid tribute to Wald on his Facebook page.