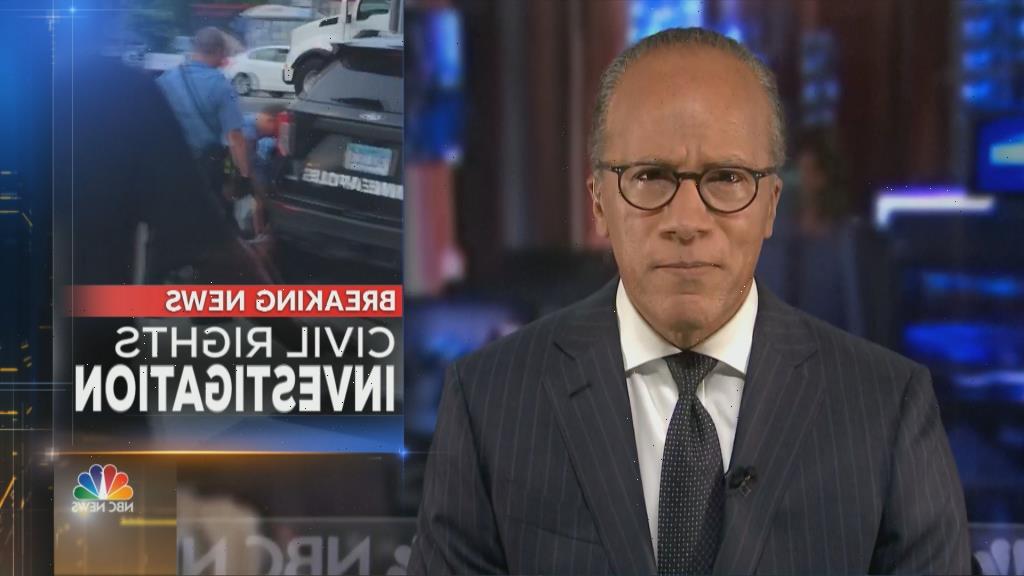 Jenn Suozzo, a veteran NBC News producer who has been working as the top producer at “NBC Nightly News,” will step away from the broadcast to pursue a new venture outside of NBC Universal.

“Jenn’s been a fixture in our control rooms, covering virtually every breaking and major news event from the past two decades, including the Miracle on the Hudson, the Boston Marathon bombing manhunt, the wars in Iraq and Afghanistan, Michael Jackson’s death, tornado outbreaks, six presidential elections, and more,” said NBC News President Noah Oppenheim wrote in a memo to staffers Wednesday.

Suozzo leaves as NBC’s evening news broadcast, led by Lester Holt, faces a formidable foe. ABC’s “World News Tonight,” anchored by David Muir, has dominated the evening-news field both in terms of overall viewership as well as in the audience demographic favored most by advertisers, people between 25 and 54.

How to get rid of visceral fat: Two types of fruit to avoid at all costs to help burn fat

Marvel's 'What If…?' Could Only Work In Animation, Producer Says — Here's Why
Recent Posts