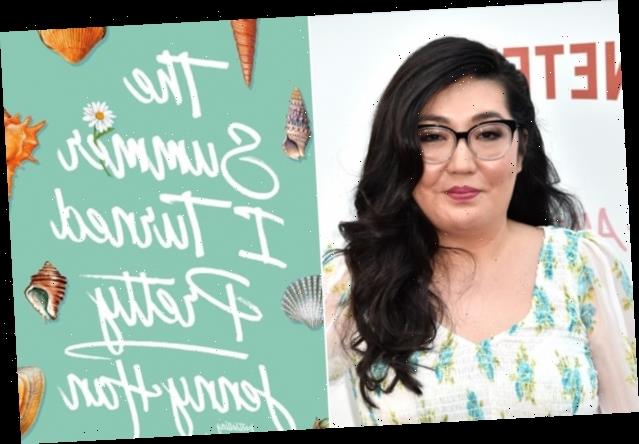 Han will showrun the eight-episode first season with Gabrielle Stanton 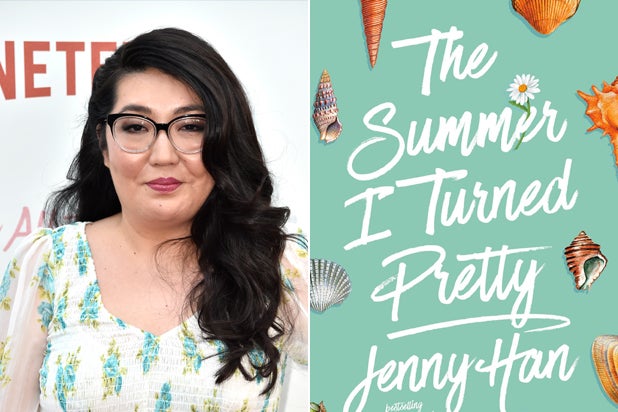 Amazon has ordered a series adaptation of Jenny Han’s “The Summer I Turned Pretty,” the streamer announced Monday.

Han will adapt the novel herself, also serving as showrunner on the eight-episode first season alongside “The Flash” and “Titans” alum Gabrielle Stanton.

The series is described as “a multigenerational drama that hinges on a love triangle between one girl and two brothers, the ever-evolving relationship between mothers and their children, and the enduring power of strong female friendship.”

Published in 2009, “The Summer I Turned Pretty” is the first in a trilogy from Han, the author of the “To All the Boys” series. The other two books in the series, “It’s Not Summer Without You” and “We’ll Always Have Summer” were published in 2010 and 2011.

The series adaptation is a co-production between Amazon Studios and wiip. Han, Stanton and Karen Rosenfelt will executive produce alongside wiip’s Paul Lee, Nne Ebong and Hope Hartman.

“The Summer I Turned Pretty is many years in the making, and I’m so excited to tell Belly’s story in 2021,” Han said in a statement. “For the longtime book fans, I think it will have been worth the wait. For those newly discovering the Summer series, I hope you fall in love with these characters and this place that is so dear to my heart.”

“Jenny Han has such a unique and authentic voice, her storytelling resonates so deeply with her millions of fans – we just love this show,” wiip CEO Paul Lee said. “We can’t wait to bring her timely series to a global audience with our friends at Amazon.”

“We love seeing Jenny Han’s relatable, rich storytelling in full force with The Summer I Turned Pretty,” Albert Cheng, COO and co-head of television for Amazon Studios, said. “In bringing this beloved novel to life as a television series, Jenny’s distinct voice will resonate with our global Prime Video audience, who are eager for more smart, funny and authentic Young Adult content.”