Home » TV and Movies » ‘Jeopardy!’ and ‘Wheel of Fortune’ Decide to Tape Without Audience Due to Coronavirus Outbreak 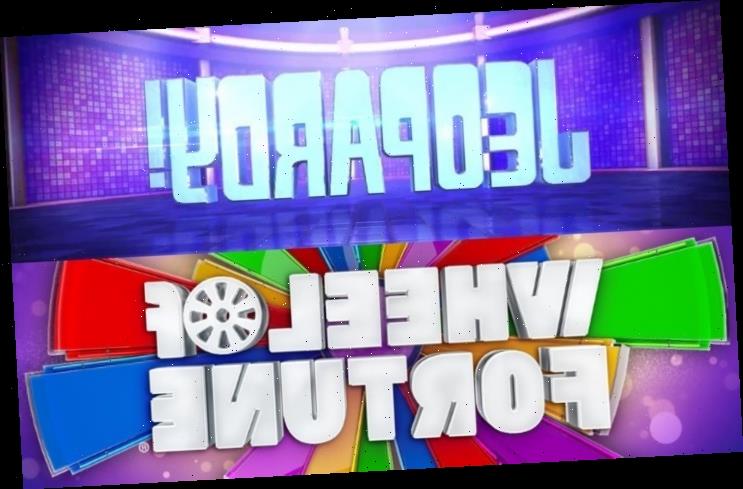 ‘Jeopardy!’ and ‘Wheel of Fortune’ Decide to Tape Without Audience Due to Coronavirus Outbreak

It is further said that the production team of each show makes the decision considering that most of the audience members of both ‘Jeopardy!’ and ‘Wheel of Fortune’ are people in their 60s.

AceShowbiz -“Jeopardy!” and “Wheel of Fortune” are taking preventive measures in light of Coronavirus disease. The two of the most popular TV shows reportedly will start taping without live audience as of Tuesday, March 10 since the virus continues to spread throughout many countries.

A source reveals to TMZ that the production behind “Jeopardy!” is concerned with the well-being of host Alex Trebex, who is currently battling stage 4 pancreatic cancer. He has a compromised immused system from chemotherapy and other treatments and the executives think that it will be too risky to expose him to large audiences.

It is also said that they make the decision considering that most of the audience members of both “Jeopardy!” and “Wheel of Fortune” are people in their 60s. It has been reported that most deaths because of Coronavirus happened to old patients who also had other illness.

The fact that most of them are coming from out of town is also among the reasons why they will no longer tape with audience. The production deems the travel risky and thinks that it will give a potential mean for the virus to spread.

According to the Centers of Disease Control, there are 423 confirmed cases in the U.S. so far. It is reported that 29 of which were spread from person to person. The agency says that those at risk of becoming very sick from the virus include older adults and those who have “serious chronic medical conditions.”

“Jeopardy!” and “Wheel of Fortune” are the latest shows being affected by the Coronavirus outbreak. Prior to this, music and entertainement festival SXSW announced its cancellation. “The City of Austin has cancelled the March dates for SXSW… SXSW will faithfully follow the City’s directions,” a statement from festival organizers read on Friday, March 6. “We are devastated to share this news with you… This is the first time in 34 years that the March event will not take place. We are now working through the ramifications of this unprecedented situation.”

The announcement came after news that Facebook, Twitter, Netflix, Amazon, Apple and TikTok chiefs had all pulled their presentations from the event.