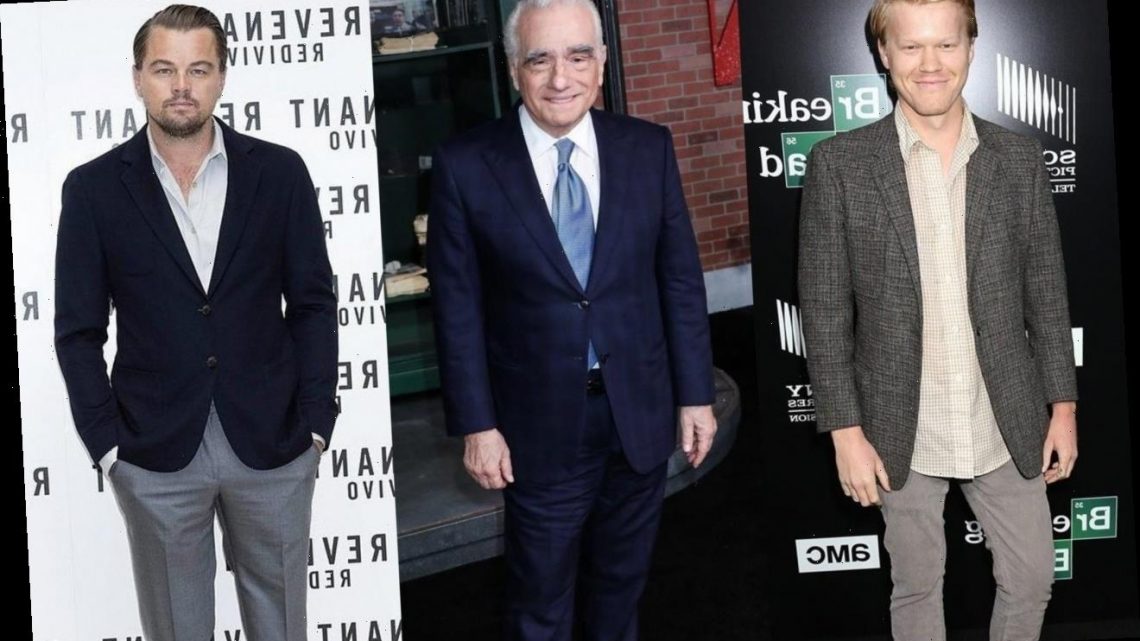 The former ‘Breaking Bad’ actor has been enlisted to take over the role originally meant for the ‘Titanic’ star after the latter didn’t see eye to eye with the ‘Killers of the Flower Moon’ scribe.

DiCaprio had originally been tapped to star as FBI agent Tom White, who is tasked with investigating a series of real-life murders in the Osage Indians community in Oklahoma in the early 1920s, but he clashed with screenwriter Eric Roth and reportedly pushed to be recast as the secondary lead after a series of script rewrites.

According to The Hollywood Reporter, Plemons, who worked with Scorsese on “The Irishman“, will now step into the shoes of White, pulling out of talks to join filmmaker Jordan Peele‘s new movie, due to a scheduling clash.

As requested, DiCaprio will play Ernest Burkhart, the nephew of a powerful local rancher portrayed by Robert De Niro, with actress Lily Gladstone recruited as the “Titanic” star’s onscreen wife.

“Killers of the Flower Moon”, based on the 2017 non-fiction book by journalist David Grann, is set to begin filming in May (21) and will premiere on Apple TV+.

Eric Roth previously said of his argument with Leonardo DiCaprio, “Leonardo wanted some things changed that we argued about. He won half of them (arguments). I won half of them. So that’s happening.”

Of the story adapted for the movie, the scribe explained, “It’s the story of Osage Indians, 1921, the poorest people in America who discover oil in this terrible land in Oklahoma, where they’ve been driven to. Then every killer in America comes to kill 184 of them for their money, but this really heroic guy comes in (to help).”

Letters between Christopher Lloyd and Beth Chatto reveal their bond 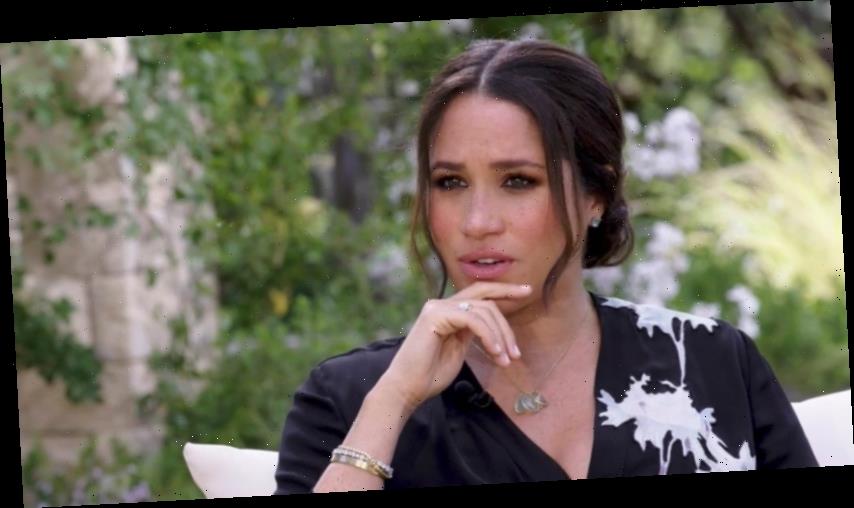