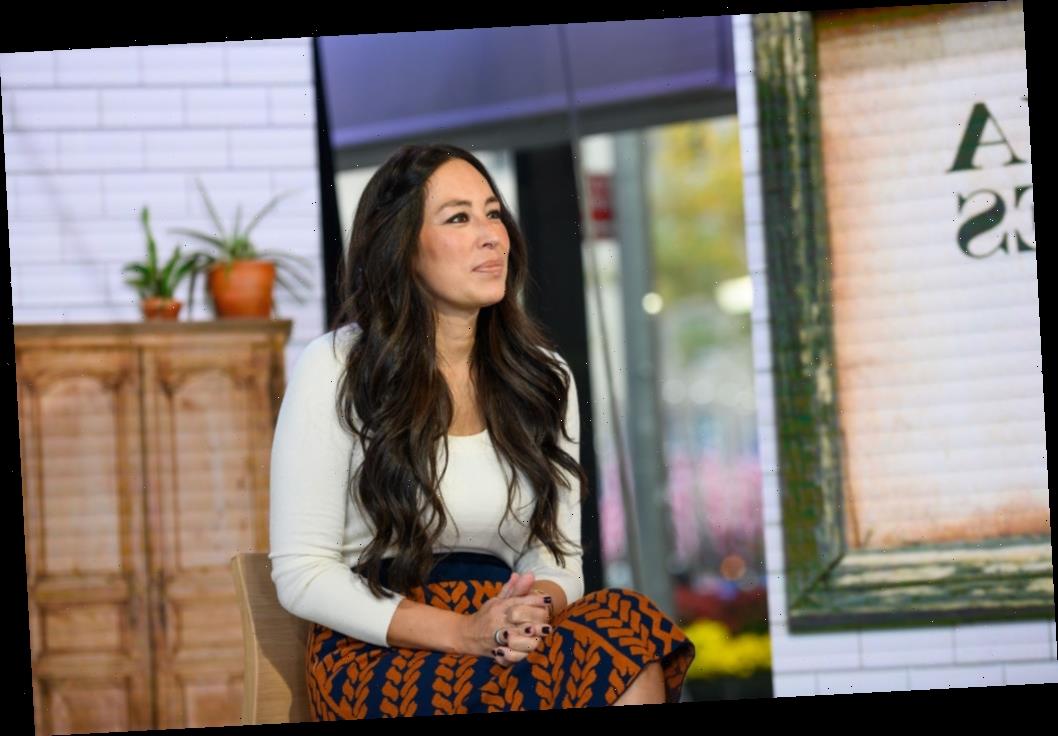 Fans of Fixer Upper have beenwaiting years for Chip and Joanna Gaines to make their triumphant return totelevision. Ever since everyone’s favorite shiplap-loving couple announced thatthey were launching their own television network, which of course they namedMagnolia, we’ve been waiting with bated breath to see what it was all about.

But the more details Chip and Joanna release about their new Magnolia Network, the more confused fans are becoming. So far, there are three confirmed shows that will premiere sometime in fall 2020 during the network launch. But none of them have anything to do with home renovation. What gives? 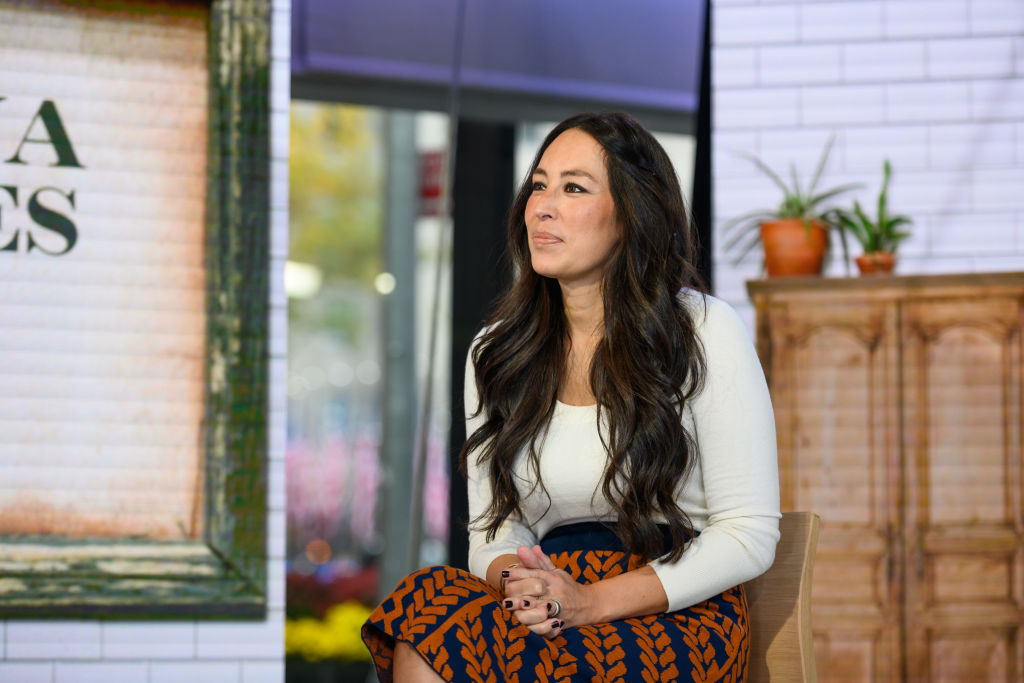 Chip and Joanna Gaines made a career renovating houses

Before Fixer Upper changed their lives, most peopleoutside of Waco had no idea who Chip and Joanna Gaines were. Now? Most ofAmerica is on a first-namebasis with the couple, and it’s all thanks to their superior renovation anddecorating skills.

Fixer Upper promised to take “the worst house in the best neighborhood” and transform it into a stunning dream home. The couple became instantly popular after shooting a pilot for HGTV and eventually translated that success into a retail empire, multiple books, and product lines with mega-retailers like Target.

Chip and Joanna announced they were canceling Fixer Upperto spend more time with their kids. The last episode aired in 2018 and the couplewelcomedtheir son Crew a few months later.

Magnolia Network has three confirmed shows — and nothing with renovations

It’s not like fans expected Chip and Joanna to reboot Fixer Upper on their new network, but fans of the couple’s signature farmhouse style did envision some kind of renovation show that would begin to fill that hole in their hearts. So far, they’ve been disappointed.

The first confirmed show on Magnolia Network is a docuseries about Chip and Jo’s favorite band, Johnnyswim. The reality series Home on the Road will take a look at how Amanda Sudano and Abner Ramirez handle touring with their band while simultaneously raising two young children.

Next, Joanna revealed on her Instagram stories that she was busy working on her unnamed cooking show which will also be featured on the new network.

Finally, in March the couple confirmed a third show called Growing Floret that explores Erin Benzakein of Floret Flower Farm as she navigates the challenges of organic farming.

Ever since discovering @floretflower, I have been endlessly inspired by the courage, hard work, and beauty that they're putting into the world. We’re so excited to tell more of their story on our network launching this October! #GrowingFloret

Will Chip and Joanna Gaines add a renovation show to the Magnolialineup?

Even though there are no confirmed renovation shows on Magnolia Network — at least, not yet — fans shouldn’t panic. There will likely be some kind of show focused on making dated spaces look new in addition to the other unique new content.

One potential contender? A hotel renovation show. Chip andJoanna announced in 2019 that they were purchasing the former Karem Shrinebuilding in downtown Waco and transforming it into a chicboutique hotel. It’s likely that the couple will have cameras rolling asthey embark on the huge project even if they haven’t explicitly stated that yet.

Will Fixer Upper ever get a true sequel? Probably not. But at least we’ll get to see Chip and Joanna shine with all these other exciting new shows on their highly anticipated Magnolia network.

In Need of New Kicks? These 21 Cool Sneakers Are on Huge Sale This Weekend

Horoscope: Horoscopes for all star signs for the week ahead – check your astrology reading
Recent Posts