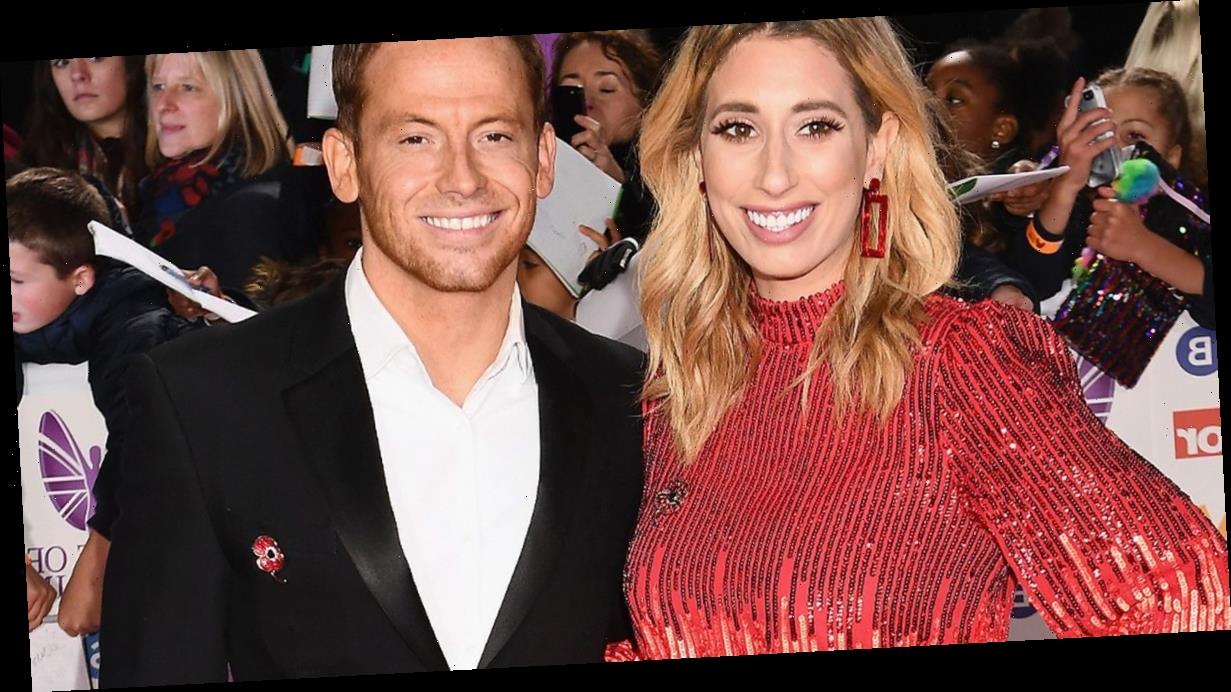 Joe Swash has backed partner Stacey Solomon to put on her skates for next year’s Dancing On Ice so she can see how tough the rigorous training is.

Dad of two Joe, who’s set to take to the ice during the current series’ final on Sunday, said that he would love to see Stacey take part during the next show.

The 38 year old told: “I’d definitely put Stacey on the ice. She can get an idea of how hard it is!

“I don’t think anyone realises how tough it is until you do it. The thing is with this show, it’s not always about how famous or popular you are, it’s about your journey and how you grow in the series."

He added: "I don’t think anyone expected [me to get to the final]. I was a danger to myself!”

Joe revealed that he’s missed newborn Rex a great deal, and that he’s surprised the tot still knows his face.

He said: “My son was about three months old when I started this. I haven’t seen much of him. I’m so surprised when he recognises me, because I’m hardly ever there.”

Joe has been dancing with pro partner Alex Murphy, who replaced Alexandra Schauman after she was forced to pull out in January due to injury.

He’ll be hoping to lift the trophy by winning out against paralympian Libby Clegg and her partner Mark Hanretty, and Diversity dancer Perri Kiely and Vanessa Bauer.

Last week saw Libby survive the skate off against Ben Hanlin, forcing magician Ben out of the competition.

His last skate also saw Joe unveil his new six-pack abs that the intense practice has given him.

Skating partner Alex likes to think she had a part to play in crafting his new physique, laughing: “You’ve got skaters abs! My mum saw him, hadn’t seen him in a few weeks, said ‘Look what my daughter gave you!’ He’s got all muscly!”

*Dancing On Ice airs at 6pm on Sunday on ITV. 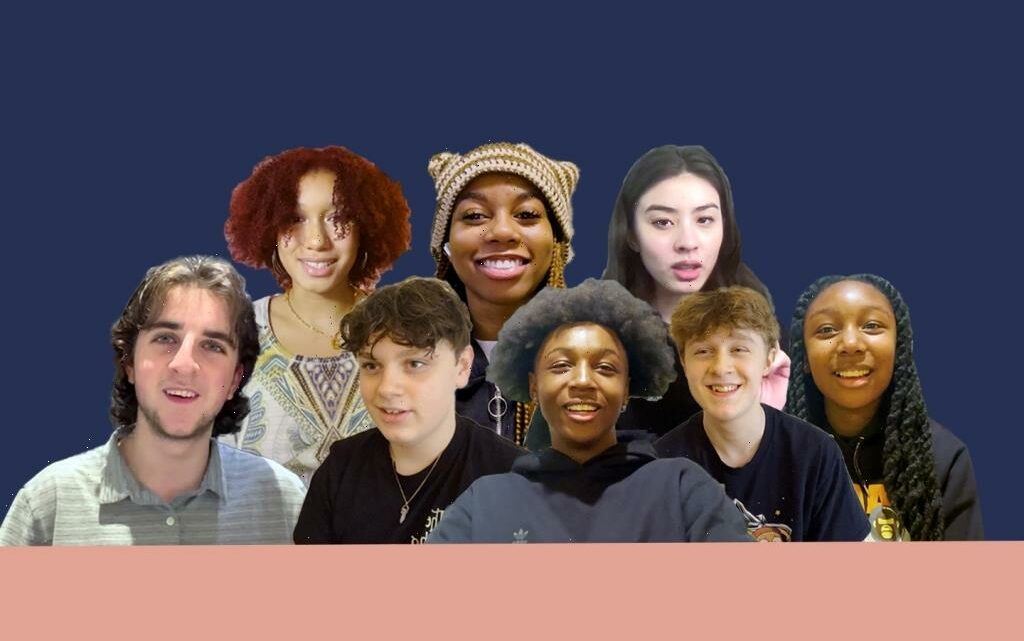