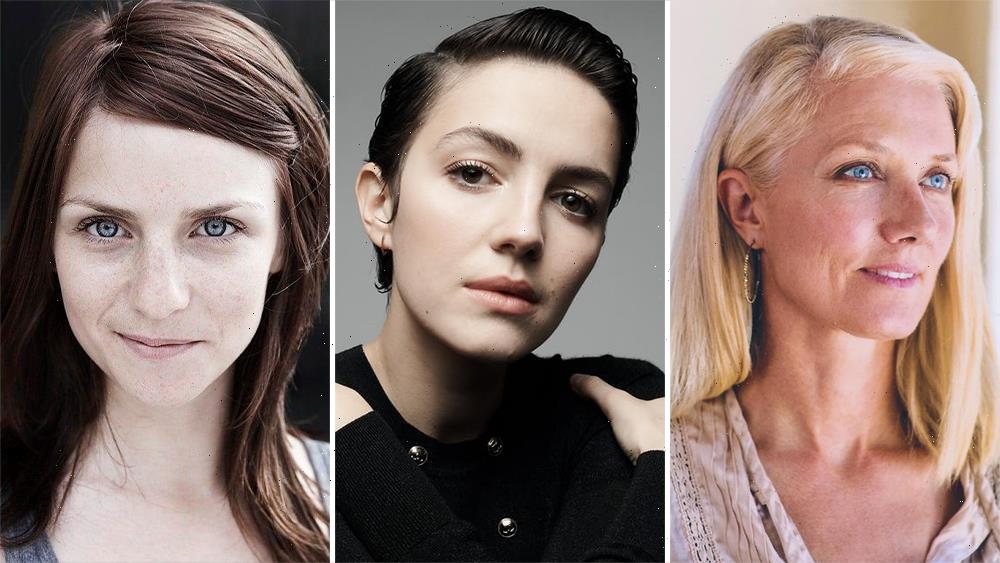 Based on the classic D.H. Lawrence novel, a story well ahead of its time, we follow the life of Lady Chatterley, a woman born to a life of wealth and privilege, who soon finds herself married to a man that she eventually falls out of love with. Lady Chatterley engages in a torrid affair with a gamekeeper on their English estate, discovering more desire and intimacy than she thought possible. When she realizes that she has fallen heart and soul, she breaks all traditions of the day and seeks happiness with the man she loves.

Richardson is playing Mrs. Bolton, the confident and inquisitive caregiver, though tasked with tending to the lord of the house, she and Lady Chatterley form a true bond that breaks all rules of class and tradition. Hunt is playing Mrs. Flint, the kind young woman from the village that befriends Lady Chatterley as her first friend. Marsay is playing Hilda, Lady Chatterley’s wise and witty older sister, not afraid to speak her mind to protect her sister.

Marisa Paiva is the executive overseeing the project for 3000 Pictures.

RIchardson has had recent ties with Netflix after recently filming its series adaptation of The Sandman. On the film side, she was also recently seen in Red Sparrow opposite Jennifer Lawrence. Hunt is best known for her role opposite Hailee Steinfeld in the Apple series Dickinson and Marsay’s past credits include Darkest Hour and Game of Thrones as the Waif.

The Best, Most Spectacular Jewelry from the Met Gala 2021