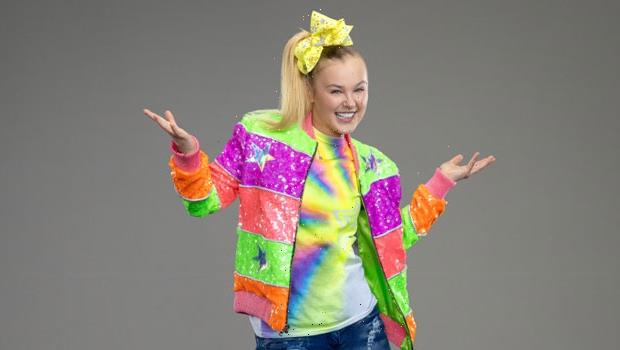 JoJo Siwa reign continues! The YouTube sensation stars in the Paramount+ movie The J Team, which follows a young girl whose life is turned upside down when her beloved dance coach retires and is replaced by the strict and tough Poppy. There are some similarities between Poppy and JoJo’s real-life Dance Moms coach, Abby Lee Miller, but JoJo told HollywoodLife EXCLUSIVELY that Poppy is not a representation of her former coach.

“I think that everybody’s looking at Coach Poppy as a reference to Abby Lee,” JoJo told HollywoodLife. “There was a version of the script where it was way more of an Abby-type coach, and there was actually some exact lines Abby had said. I pulled the plug on doing that because I didn’t want that. This movie wasn’t about Dance Moms or creating a dig. I don’t do that. It wasn’t a thing for me. I think it was more about representing a tough dance coach, which I’ve had throughout my whole life. The whole world only saw one.”

JoJo shows off her incredible dance skills in The J Team, along with her vocals. When looking back on her J Team journey, JoJo realized just how much she loves to dance and sing. “Here’s the thing about me with singing. I’m very unconfident with my voice, but I love to sing,” JoJo admitted. “So it’s a fun little thing to juggle. But dancing and singing in this film really… it just brought them back to front and center for me.”

The ending of the film leaves it wide open for a possible sequel. JoJo said she is “absolutely” down. “Of course, I want to do a sequel,” she said.

These past 8 months have been eventful for the 18-year-old. JoJo publicly came out as a member of the LGBTQ+ community in January 2021. The YouTuber gushed about her girlfriend, Kylie Prew, and sharing her story with the world.

“Everything is so good. She’s literally the love of my life,” JoJo told HollywoodLife about Kylie. “I’m really lucky to have love that is so great at such a young age. I’m really happy about it. I think sharing my story to the world makes other people feel good, and that’s what I’ve wanted my whole life. I just want others to feel good and feel ok and feel accepted… It makes it real to the world and I love that.” 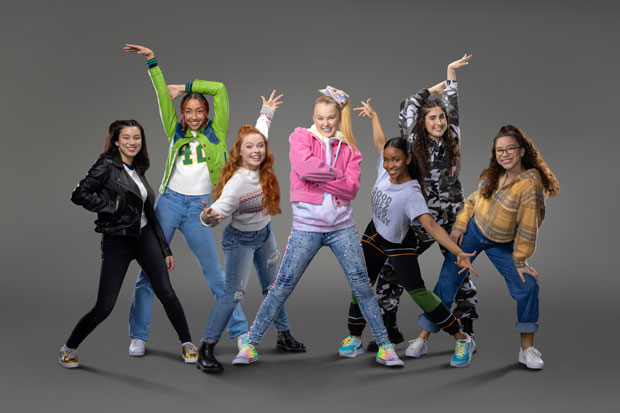 JoJo will next be seen on Dancing With the Stars season 30. She will be making history on the show as the first celebrity to dance with a same-sex partner. The new season premieres September 20 on ABC.