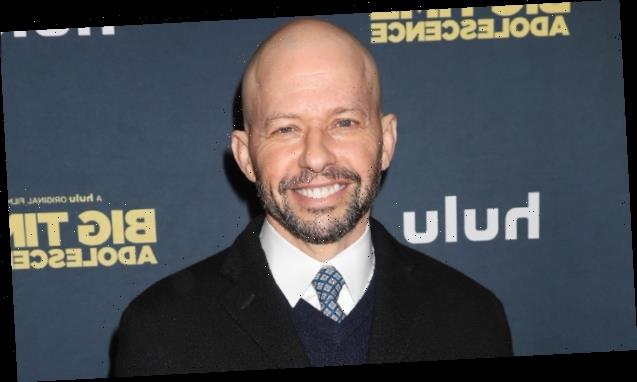 Jon Cryer might be the ‘wet blanket’ in ‘Big Time Adolescence,’ but he had the best things to say about his co-star, Pete Davidson!

Pete Davidson is getting high praise from all of his costars ahead of the March 20th release of Big Time Adolescence on Hulu. The SNL star acts alongside Griffin Gluck and Two And A Half Men alum Jon Cryer, who had nothing but amazing things to say about the comedian who has transitioned to the big screen. “I’m excited for people to see Pete Davidson because he’s done an amazing job in this film,” Jon told HollywoodLife.com in an EXCLUSIVE interview at the Big Time Adolescence premiere at The Metrograph in NYC, hosted by Darin Pfeiffer Consulting. “He’s kind of a controversial figure to some people, but this one he really, really earns and he really, he really shines.”

In the Jason Orley film, Jon plays Reuben Harris, Mo’s (Griffin Gluck) strict father, who tries to get his son back on track and away from the influence of his friend, Zeke (Pete Davidson), an unambitious college dropout. “The dynamic we had was very similar to the movie in that I was kind of the wet blanket basically. If fun was being had, I was the guy who ruined it. You’re welcome, Pete,” Jon laughed. “For me, just discovering all these amazing teenage performers, it’s just … I did a TV show for 12 years and the only teenager was Angus T. Jones. So, it’s nice to be around young performers again.”

During one scene in the film, Pete’s Zeke convinces Mo to get a vulgar tattoo on his chest, and Reuben is obviously infuriated. When asked if Pete could convince Jon to get a tattoo, he quickly replied, “Tattoos are not my thing. Not because I’m not cool, not because I’m not a hipster, because they hurt. They hurt a lot and I’m scared of things that hurt.” Despite that, Jon said filming that scene and the film was “such a joy.”