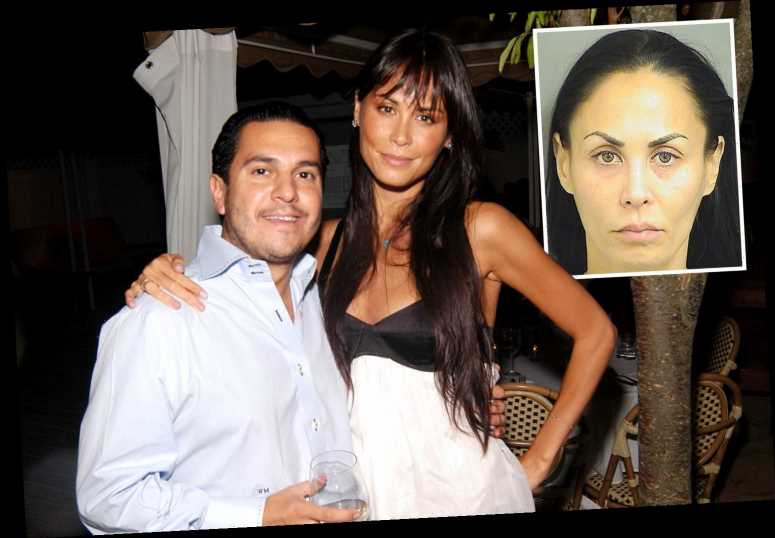 FORMER Real Housewives of New York star Jules Wainstein begged a Florida court to seal drug test results after her estranged husband Michael accused her of being on pills before her domestic violence arrest. 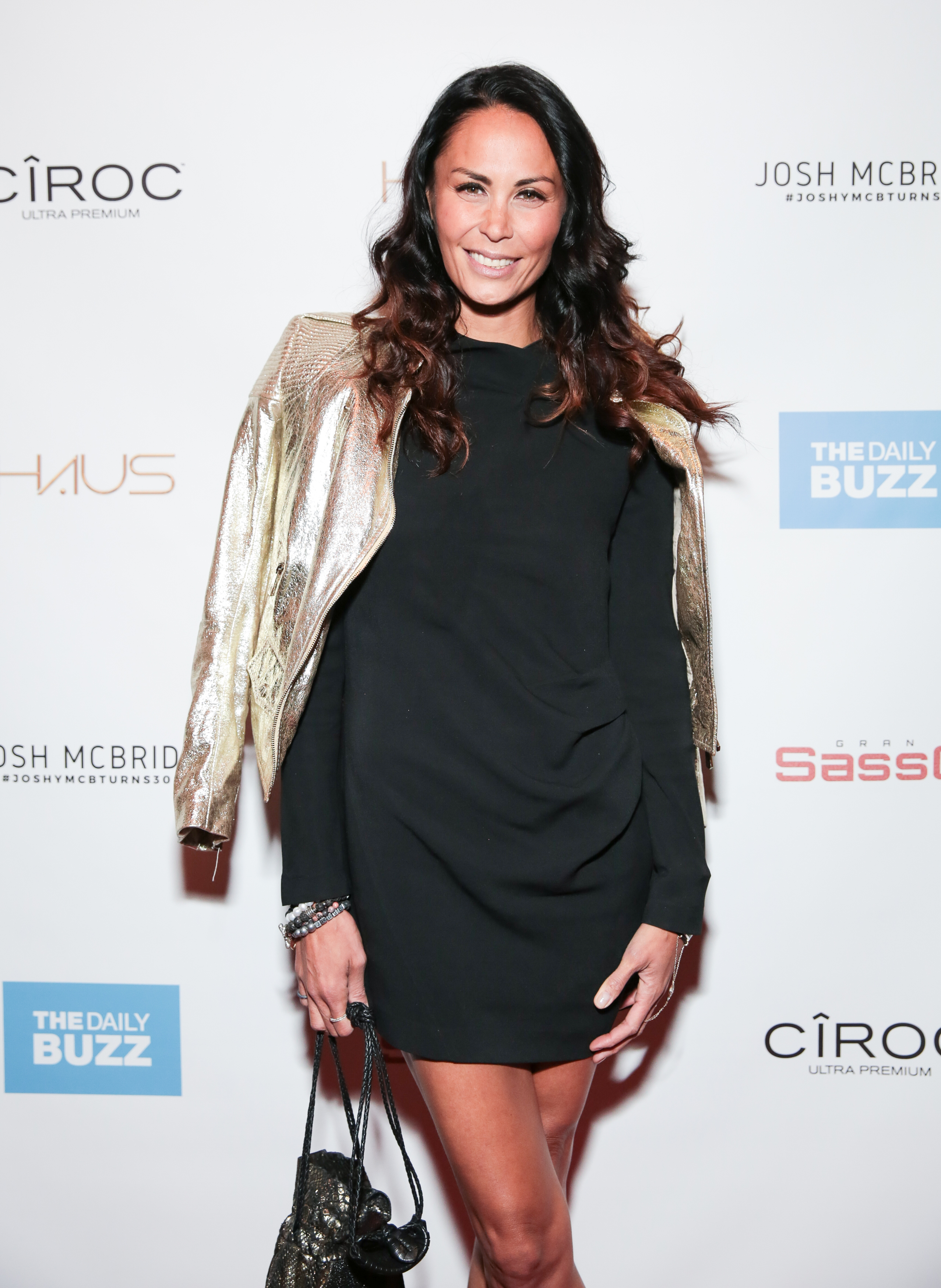 Unfortunately for Jules, a clerk for the Florida court determined that the information “does not meet criteria for confidentiality.”

Jules also filed court papers from their New York divorce, which remains active today, to help her in the case.

She provided a temporary order of protection against Michael from August 2016, and their custody agreement for their children Jagger, 10, and Rio, 7.

The former Bravo star also provided the court with a New York judge’s decision to deny Michael’s request for Jules to undergo a drug test in 2016 after he accused her of abusing prescription pills.

The court papers stated the court found “no reasonable ground for such testing has been shown to exist.” 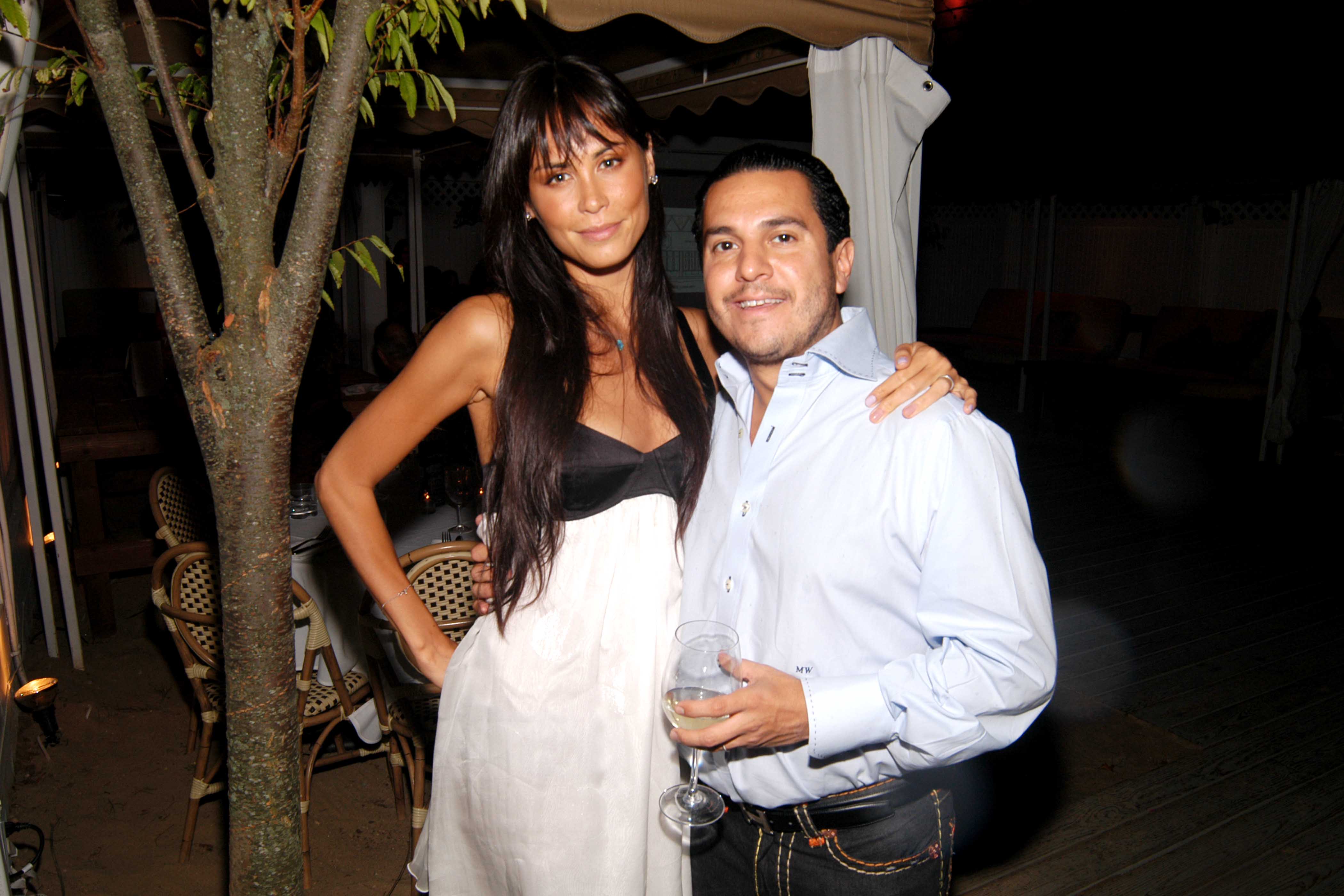 Jules and Michael were set to appear in court on March 9 regarding his protective order request against her.

Michael’s lawyer, Morghan Richardson, exclusively told The Sun: “The Florida court extended the hearing for another two weeks. My client remains in custody of the children.

"There is a no-contact order still in place.” 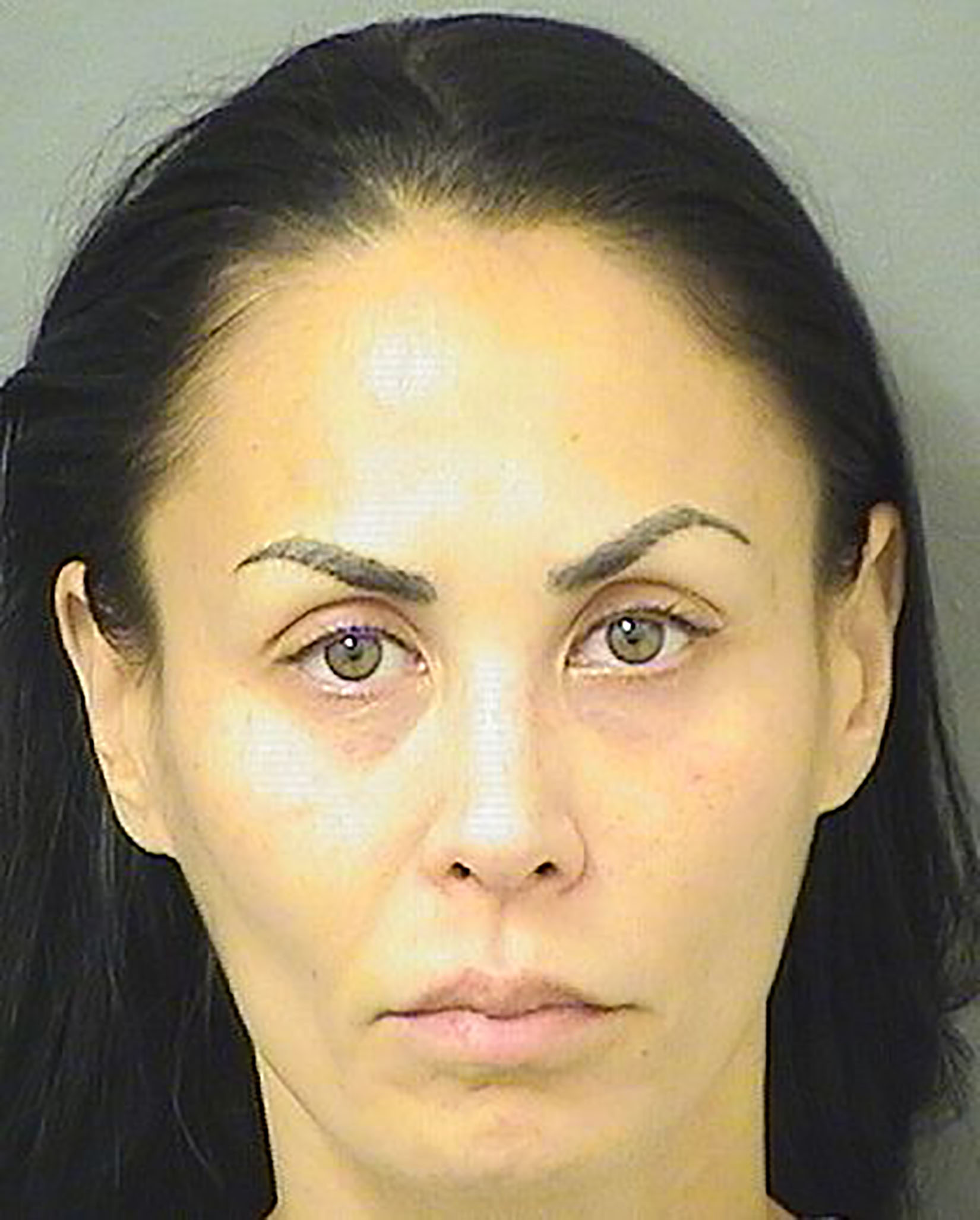 As The Sun reported, Jules was arrested for domestic battery against Michael during a custody exchange on February 23.

Michael then filed a protective order request against his estranged wife, asking to also have her stay away from their two children.

During the exchange, Jules allegedly exited her vehicle “carrying a large baseball bat.”

He claimed in court papers that she went to the driver’s side window and began “hitting the baseball bat against the Petitioner’s driver’s side door.” 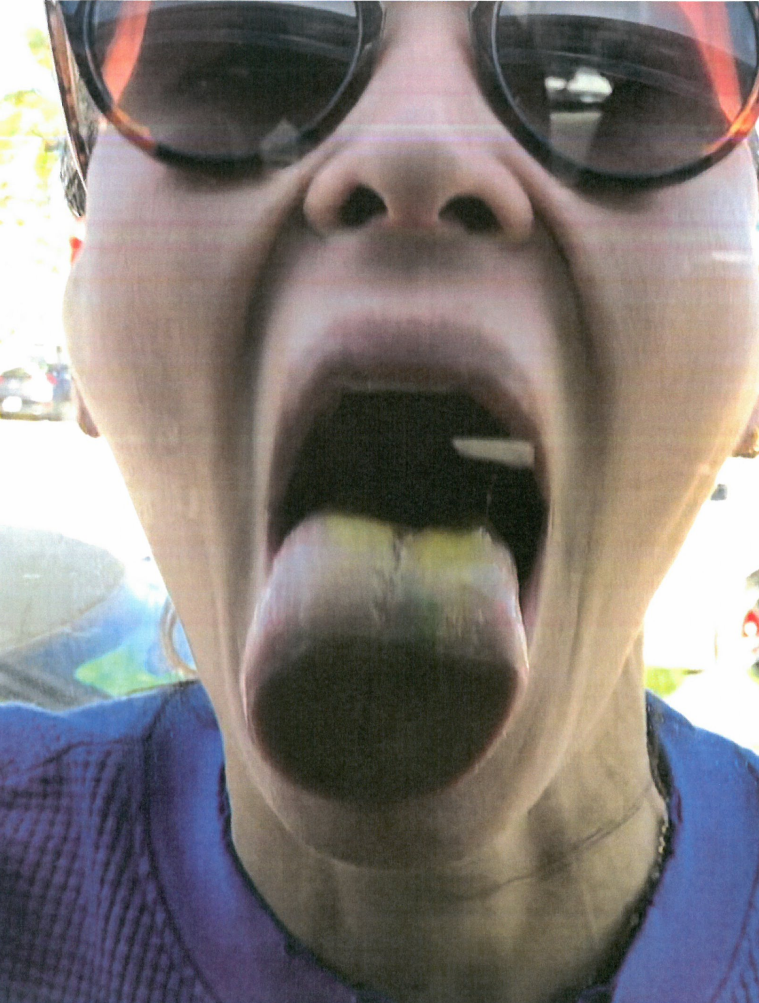 The court papers claim: “She kissed and licked the driver’s side window while she was beating the car with the baseball bat.”

Michael refused to exit the vehicle, as she was “swinging around a baseball bat and acting erratically.”

The court papers continued: ”[Jules] eventually put-down the baseball bat by attempting to hide it under the rear tire of [his] vehicle.”

The Sun published exclusive photos of Jules during the altercation.

Jules then opened the back door of the vehicle to let out their children. 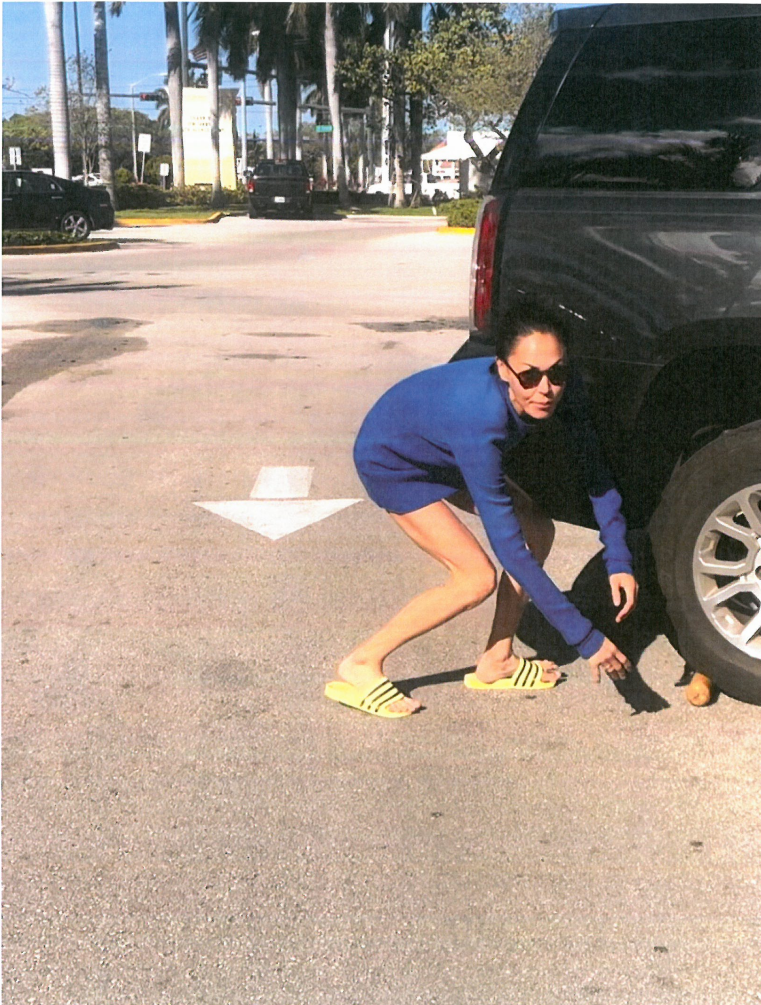 When Jules realized Michael was recording her, she allegedly let go of her children's hands and “screamed obscenities aloud at the Petitioner in front of the children.”

He claimed she began to “beat his face with her fists and attempted to smash his cellphone.”

The children were “screaming and crying” when she attacked him.

Michael was given custody of the minor children after her arrest. 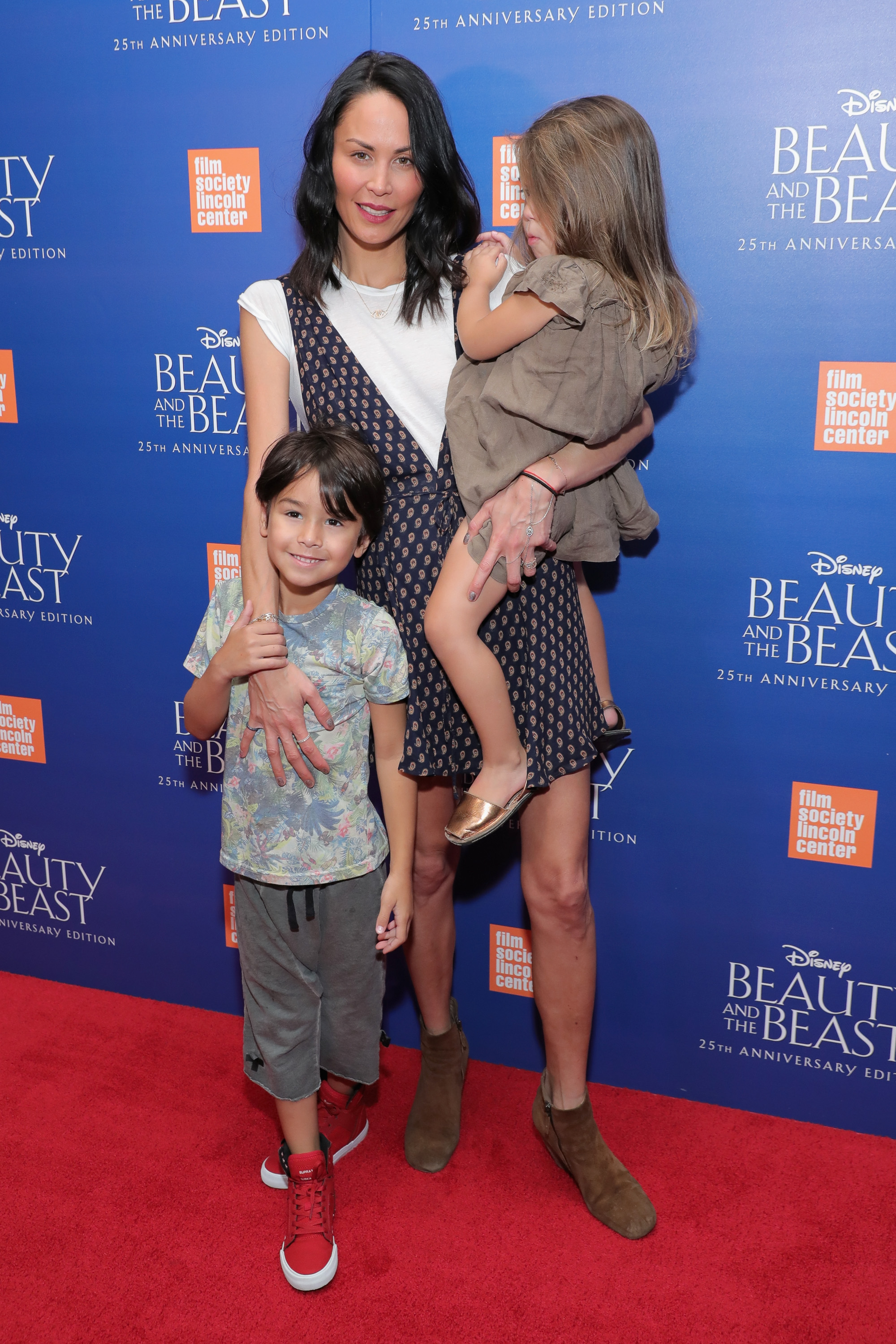 He also claimed in the request: “The respondent's behavior has become extremely erratic and aggressive, and the Petitioner believes it is fueled by illicit drug use.”

He alleged Jules has an “extensive habit of abusing cocaine and off-label prescription medication in connection with her admitted eating disorder.”

Michael alleged one of the kids told him they saw her taking pills before her arrest.

Michael also claimed in court papers she once came home visibly high on cocaine and repeatedly punched Michael in the face when they lived in New York.

The Bravo husband demanded Jules undergo hair follicle testing, as he claimed she is “currently abusing drugs or has some type of psychological issue.”

He is also requesting she enter substance abuse treatment and anger management counseling. 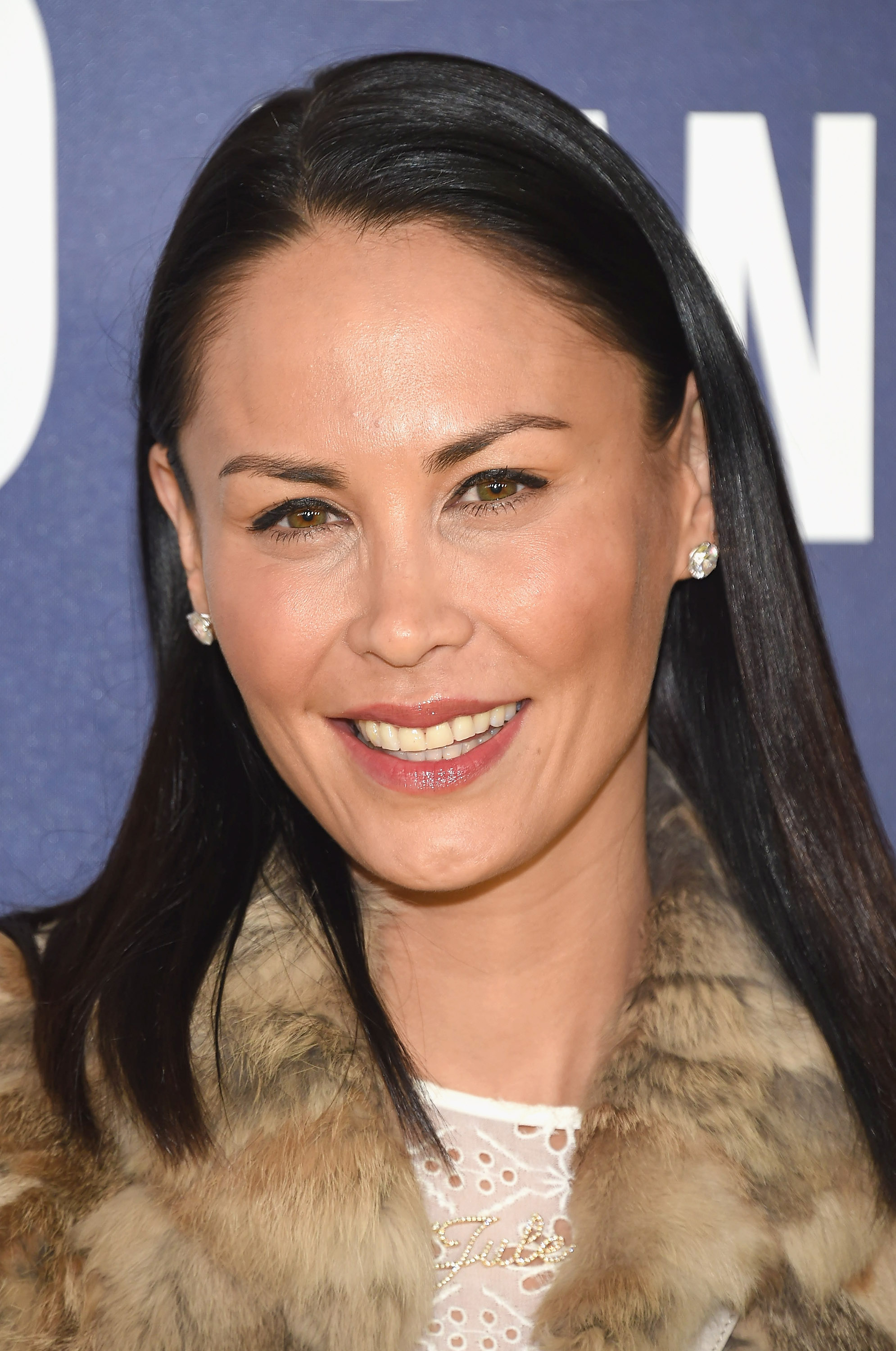 The police report obtained by The Sun noticed Michael had a “reddish mark” and “small scratch” on his face.

Jules, who appeared on season 8 of RHONY, admitted to authorities that she was involved in a physical altercation with Michael.

The report read: "Julianne stated she grabbed the bat from her backseat, but immediately laid the bat down on the ground prior to approaching [Michael].

"Julianne further stated 'I was angry' and 'I smacked him.'"

Dani Dyer relationships: Inside the Love Island star’s dating life as she splits from boyfriend