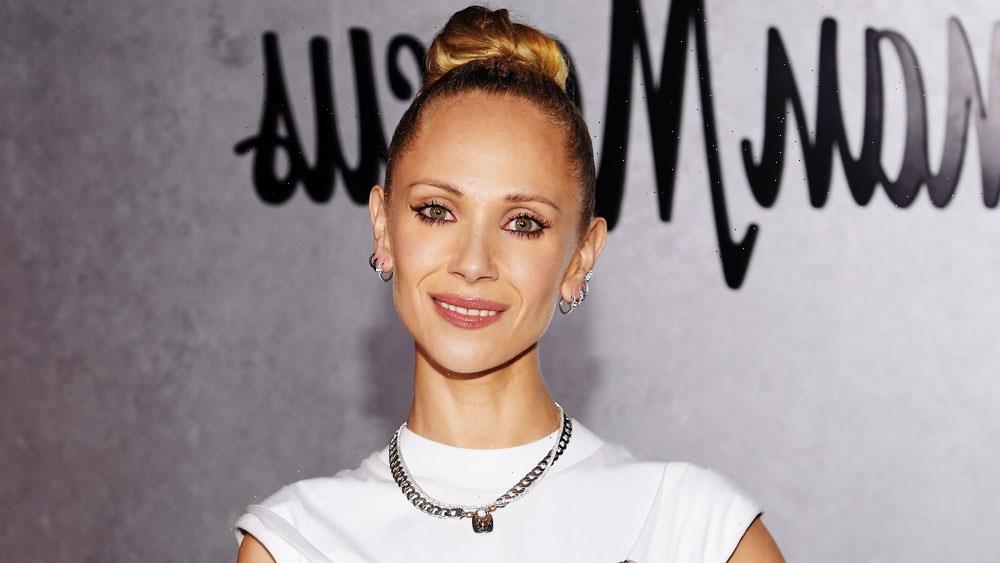 Welcome to this week’s “Just for Variety.”

Juno Temple didn’t have to travel far to attend Neiman Marcus’ recent holiday campaign launch on the Paramount lot — she’s been there shooting “The Offer,” Paramount Plus’ limited series about the making of “The Godfather.” “I literally had a freakout that was very vocal,” the Emmy-nominated “Ted Lasso” star recalls of her first time driving through the Paramount gates on Melrose Avenue. “This is one of the most glamorous and historic studios. And then I’m walking onto sets that are re-creating ‘The Godfather’ sets. I was like, ‘What is happening?’” While we may know some of the film’s backstory, Temple, who plays producer Al Ruddy’s assistant Bettye McCartt, teases that more will be revealed: “It got dangerous. Scary shit went down.”

The movie also has a message, Temple says. “I think what will come out is, ‘Fight for things that you’re passionate about because they turn out better,’” she explains. “It’s just like how hard they had to fight to make this movie the way they wanted to, like Francis Ford Coppola fighting for these certain actors that didn’t mean anything or were not considered valuable at that point. He fought tooth and nail for it. And the producers who went through hell to get it made? Guess what? It’s one of the greatest movies of all time.”

Temple will return to the U.K. in time to start shooting Season 3 of “Ted Lasso” on Jan. 31. “I’m not lying, but I know nothing,” she says of upcoming storylines. 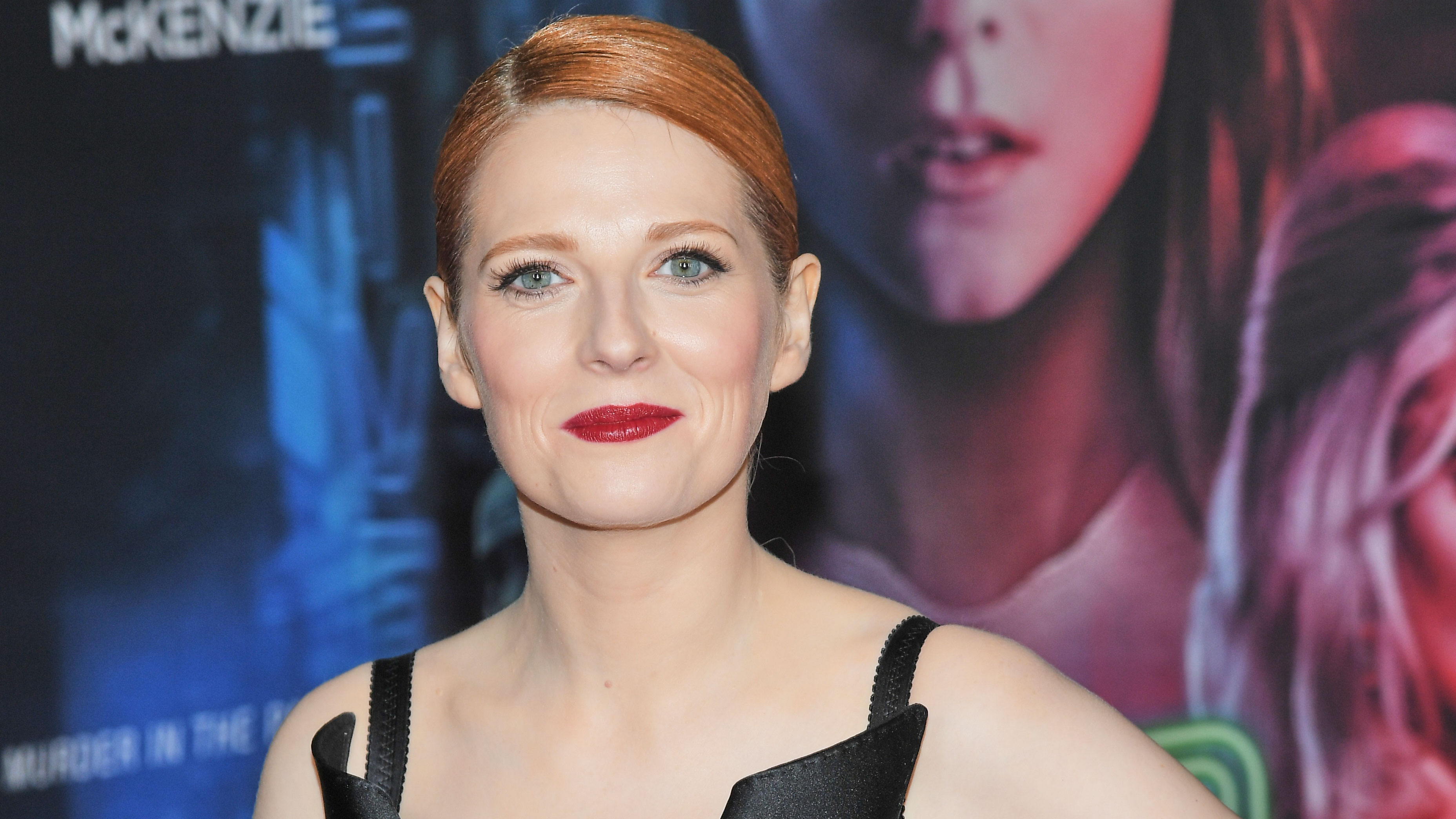 Taika Waititi and Krysty Wilson-Cairns’ script for an upcoming “Star Wars” movie is coming along quite nicely. “You have to research, study and spend a lot of time to get it right,” Wilson-Cairns (above at the “Last Night in Soho” premiere at the Academy Museum on Oct. 25) tells me. “It’s really important to honor not only your commitment to it but also to the legions of fans out there.” She also wants fans to know she’s a longtime “Star Wars” stan: “I have Darth Maul pajamas!”

Gal Gadot says she did a lot of cooking during the pandemic. “I was like everyone and I gained weight,” she says, laughing. “I went down rabbit holes to find recipes for delicious stuff. But then I had to do ‘Red Notice’ and a scene in a bathing suit, and I was like, ‘This is not camera ready.’ So I cut out all those foods you crave — carbs, sweets and mac and cheese.” She co-stars in the movie as an art thief opposite Ryan Reynolds as a con man and Dwayne Johnson playing an FBI profiler. “It was a great experience working with both of them,” Gadot says of her co-stars. “I have worked with both of them before, so this time around it was even more fun.”

Diego Boneta will start filming “At Midnight” in January. It’s a project he thought of on the spot when, during a meeting with Netflix execs, he was asked what he was working on after his successful run starring as a Mexican crooner in the streamer’s “Luis Miguel: The Series.” “I thought they were going to pitch me what I should do acting-wise,” Boneta tells. “But they asked, ‘What’s on your producing slate?’ I was thinking really fast, so I just said, ‘I have a rom-com set in Mexico. Think “Vicky Cristina Barcelona” or “Midnight in Paris.”’ They were interested! … So I had a friend write a script in 10 days.” The film eventually landed at Paramount Plus. 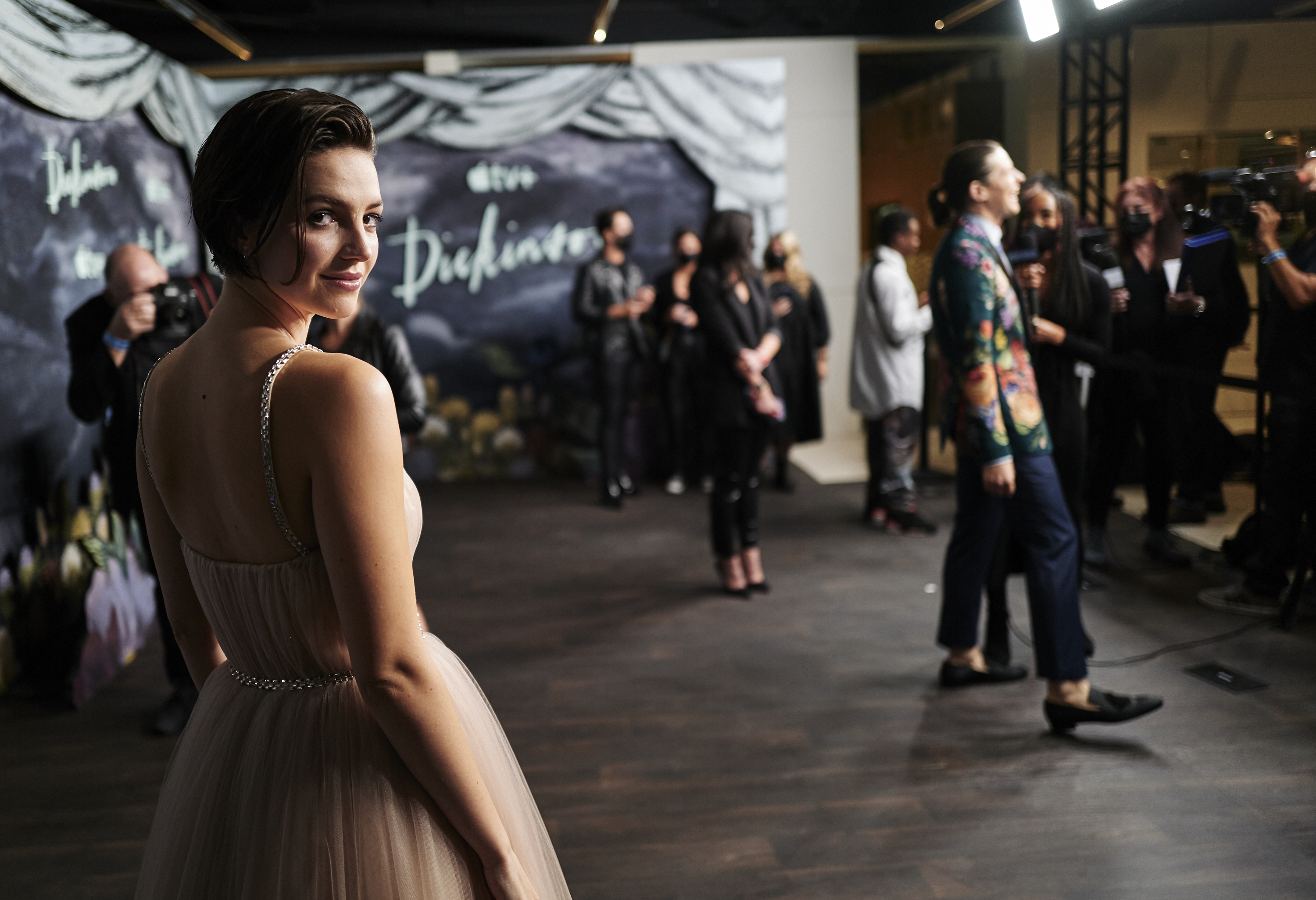 Get to know Ella Hunt! I had coffee with the British actor on Monday. We talked about the final season of “Dickinson” (she plays Sue Dickinson on the Apple TV Plus series), finding love with musician Thomas Bartlett, making music (her debut EP “Triptych” will be released this month) and coming out as queer in March. “Thomas introduced me to queer downtown New York and liberated me as an individual in every way — musically, in play, in every realm of my life,” says Hunt, 24, who moved to NYC four years ago. She recently wrapped Netflix’s “Lady Chatterley’s Lover” adaptation opposite Emma Corrin. “We had never met before, but I had really looked up to her especially in recent times, how she’s talked about her journey,” Hunt says of the “Crown” star. “We bonded immediately about what it is like to be queer right now.”

Hunt (above at the Season 3 premiere in Los Angeles on Monday night) also credits her work on “Dickinson” for helping her fully realize her true self. “I am so proud of Emily and Sue’s dynamic in the show,” she says. “And in a broader sense [showrunner] Alena [Smith] just embraces queerness. It’s not just a queer storyline. It’s a queer show. … I’m most grateful for is the show has provided me a safe space to try on different versions of myself.”

As for her character Sue, she says, “This season, she’s a completely different version of herself. Because she’s embracing her love for Emily without shame anymore, it opens up all of these doors.”

Hunt already took home a keepsake from set long before filming wrapped for its last time. “I have one of my corsets framed on my wall,” she says. “It’s bespoke, and it’s gold, and I wore it at the end of Season 2.”

Native Hawaiians Are Asking For a Reduction in Tourism, and We Should Listen
Recent Posts