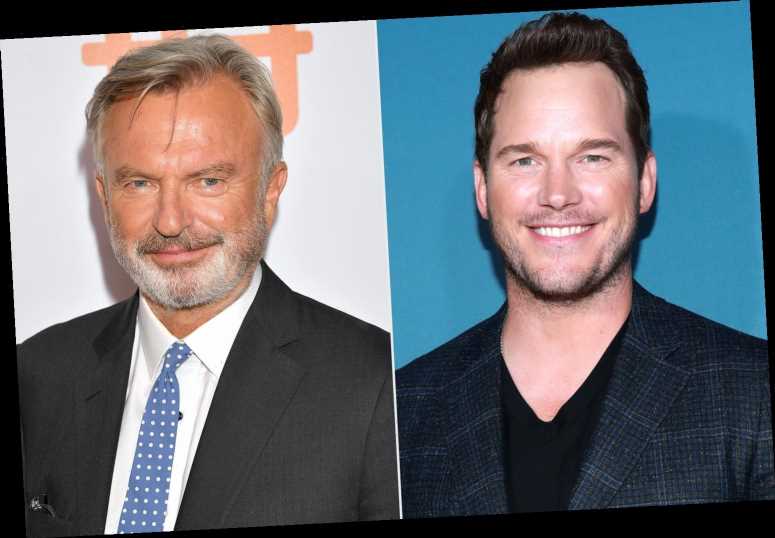 Two stars from the Jurassic franchise are coming together for a good cause this holiday season.

Actors Chris Pratt and Sam Neill have both been encouraging their followers to donate to organizations focused on helping people with food insecurity, with Pratt even auctioning a chance to meet him to help drive donations.

"If your family has relied on the support of a food bank this year, please know you’re not alone. If you’ve ever assisted a family in need, you know there’s no greater feeling. Tis the season," he tweeted, sharing a link to a fundraiser for GreaterGoods.com's Feed Thy Neighbor.

On the page, the organization says Pratt, 41, is matching all donations up to $100,000. Every dollar donated gives fans a chance to virtually connect with the star and receive a shoutout during his star-studded New Year's Eve Instagram Live telethon.

RELATED: Chris Pratt Reveals His Family Relied on Food Banks Growing Up: 'Nothing Wrong with Needing That Help'

The actor also posted a lengthier message on his Instagram explaining the need for the fundraiser.

"Due to Covid-19 and these damn nationwide shut downs, people aren’t working. 1 in 4 American Children may not know where their next meal is coming from. 25% of our kids!!! Let that sink in. The need is real. People are in pain. Right now I’m matching your donations up to $100k," he wrote alongside the video.

"This is all leading up to a big ol star studded New Years Eve Instagramathon. Celebrity guests and entertainment. Let’s do something good damnit!" he added.

His Jurassic World: Dominion costar Neill also posted a message on his Twitter account, sharing a statistic about the number of kids who are living with food insecurity in America.

"I hope you’re having a wonderful holiday season," he said in a video posted on Christmas Eve. "You’re eating well, you’re with the people you love, and you’re also remembering those that may not necessarily be having such a great day. Chris Pratt, I just heard from him, he reminds me that in America of all places, one in every four children doesn’t necessarily know where their next meal is coming from. It’s an incredible thought."

The actor then encouraged his followers to donate to Feed Thy Neighbor as well as the Foodbank Project in New Zealand and Foodbank in Australia. While Neill was born in Norther Ireland, his family moved to New Zealand shortly after and he grew up in the country.

Neill returns to the Jurassic franchise in the upcoming Jurassic World: Dominion, which is set to open in theaters June 10, 2022. He previously starred in the first three films of the series: Jurassic Park, The Lost World: Jurassic Park and Jurassic Park III. 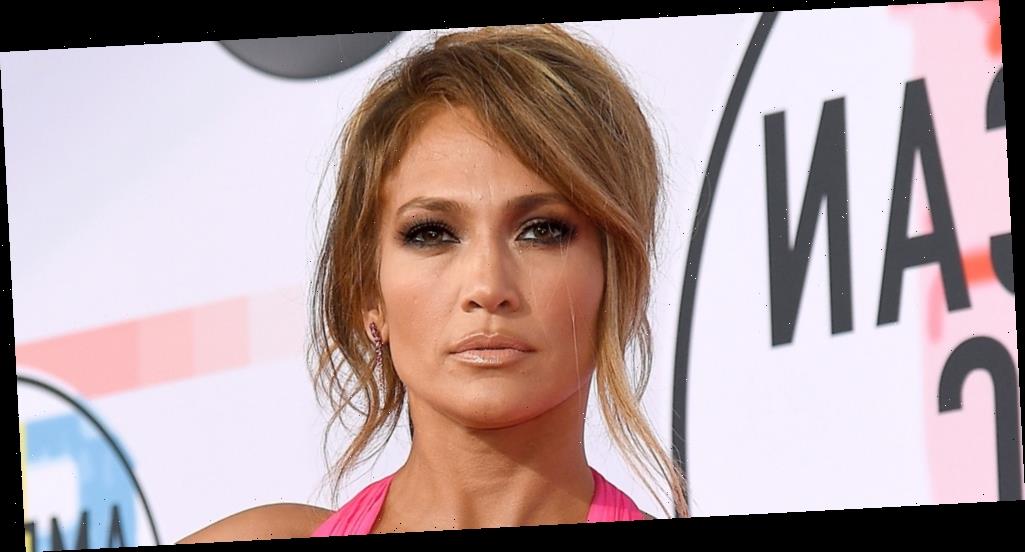 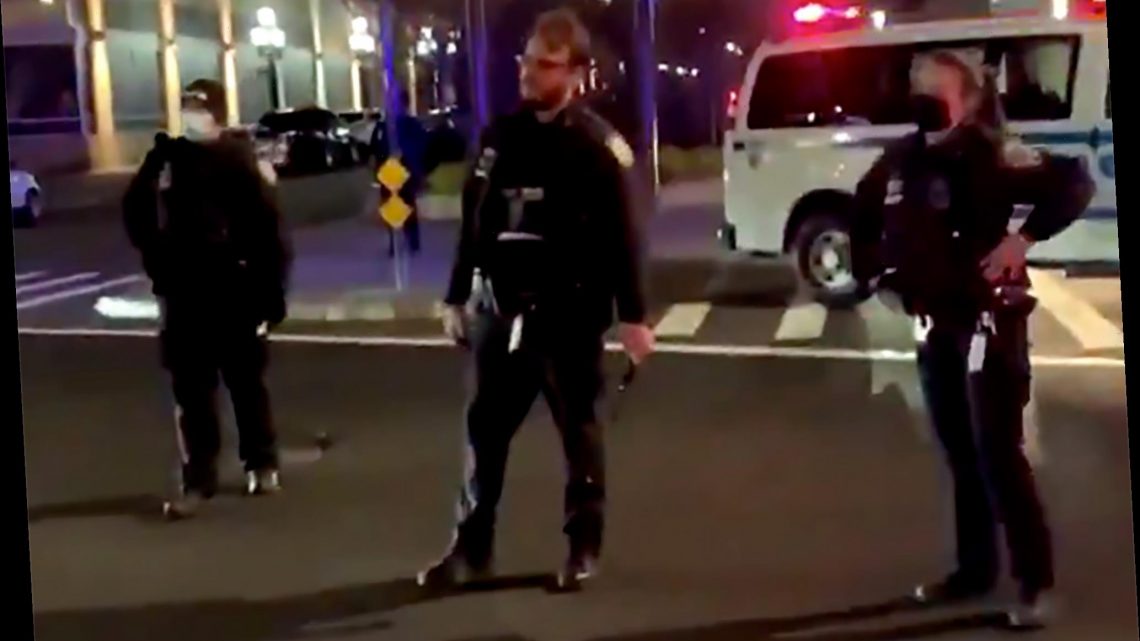 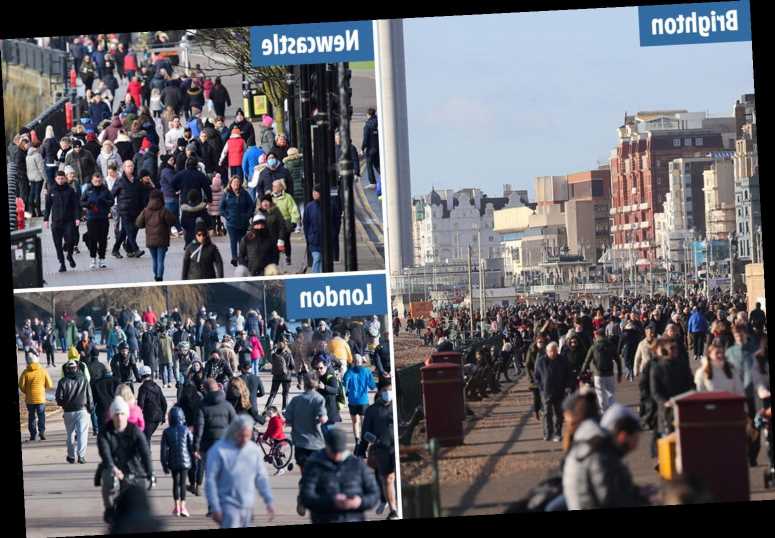 01/17/2021
Cooped-up Brits flock to beaches and parks in winter sunshine after Boris Johnson begged people to stay in this weekend
This website uses cookies to improve your user experience and to provide you with advertisements that are relevant to your interests. By continuing to browse the site you are agreeing to our use of cookies.Ok