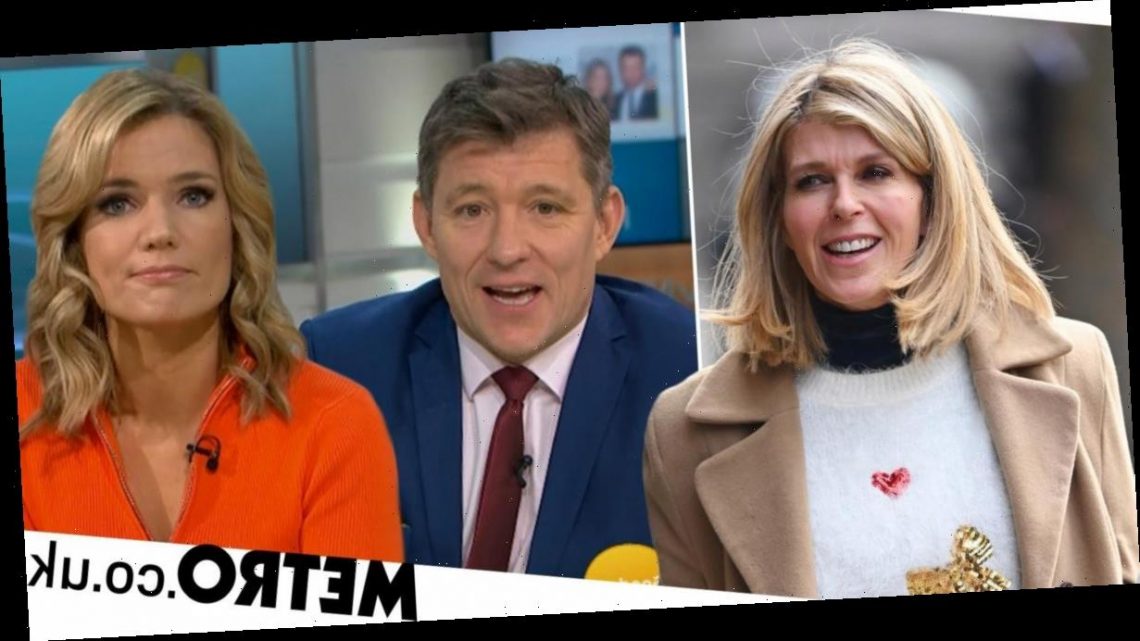 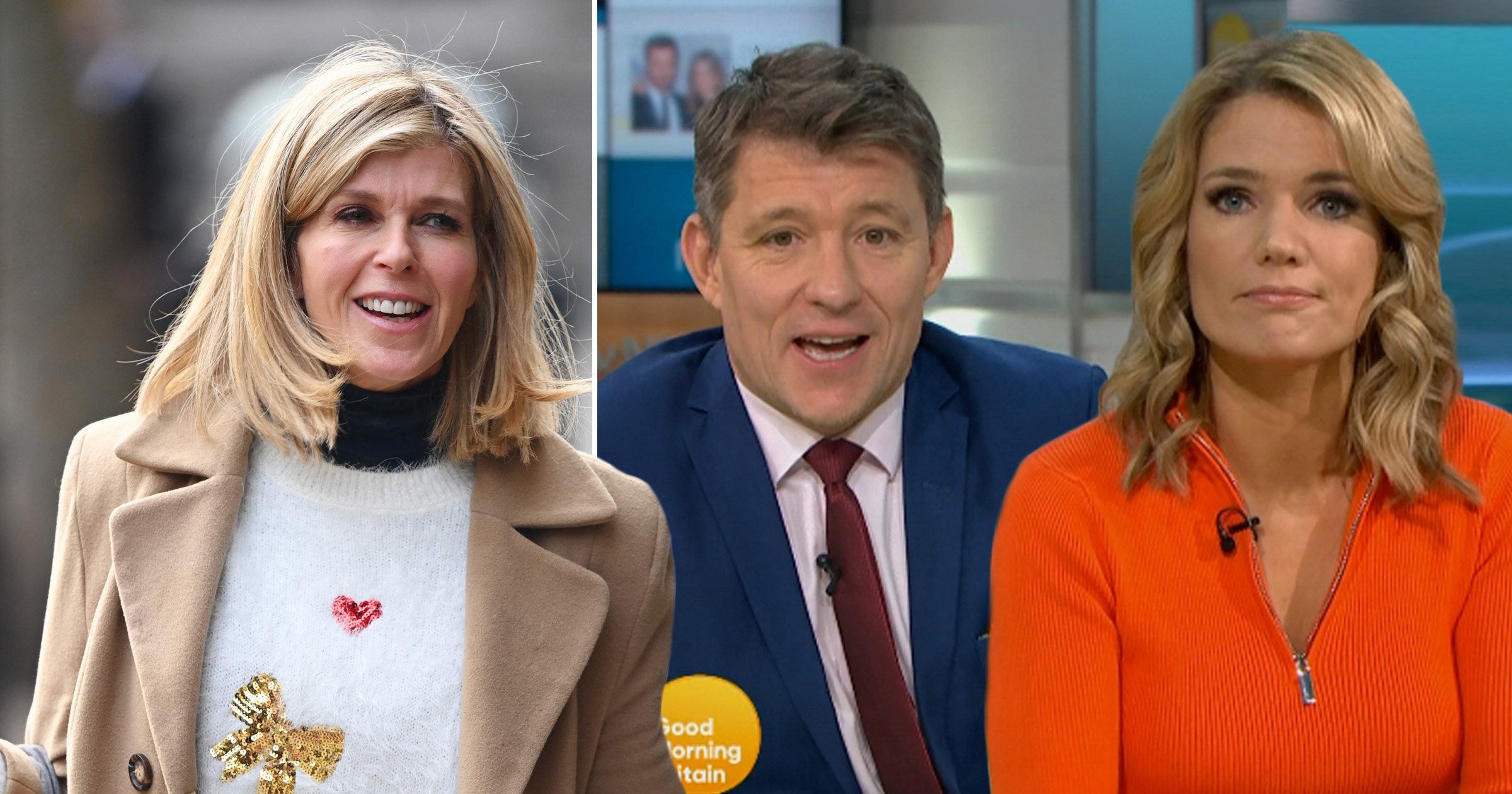 The ITV presenter, who usually co-hosts the programme every Friday with Ben Shephard, decided to take a day’s annual leave.

ITV confirmed that the 53-year-old would be missing from the programme so that she could take time off – but that didn’t stop eagle-eyed viewers from wondering where she was.

Taking to Twitter, one viewer quizzed: ‘Where is Kate Garraway. Hope she is well?’

Another commented: ‘Morning Ben. Is Kate ok? She’s usually working with u on a Fri? Love Charlotte too but just checking on @kategarraway.’

While one penned: ‘@GMB where is @kategarraway today? Hope she’s ok.’

‘Where is Kate?’ one added.

Earlier this week Kate opened up about her husband Derek Draper’s battle with coronavirus.

It’s been reported Derek’s battle is one of the longest in the UK.

He is currently free of coronavirus but is still thought to be in a ‘state of minimal consciousness’ after emerging from a deeper coma last year.

While he no longer has the virus, it has left him with damage to his organs, with Kate previously revealing her sadness at not being able to visit him due to the pandemic. ‘

‘It’s been really tough for us. Derek got really sick in the beginning of March,’ Kate explained on the 5 Years Time podcast.

‘Even though we’re hoping [he] can recover, it’s taking a very, very long time. We don’t know how much he can recover.

‘So that’s impacted on us obviously dramatically. So, it’s been really difficult.’