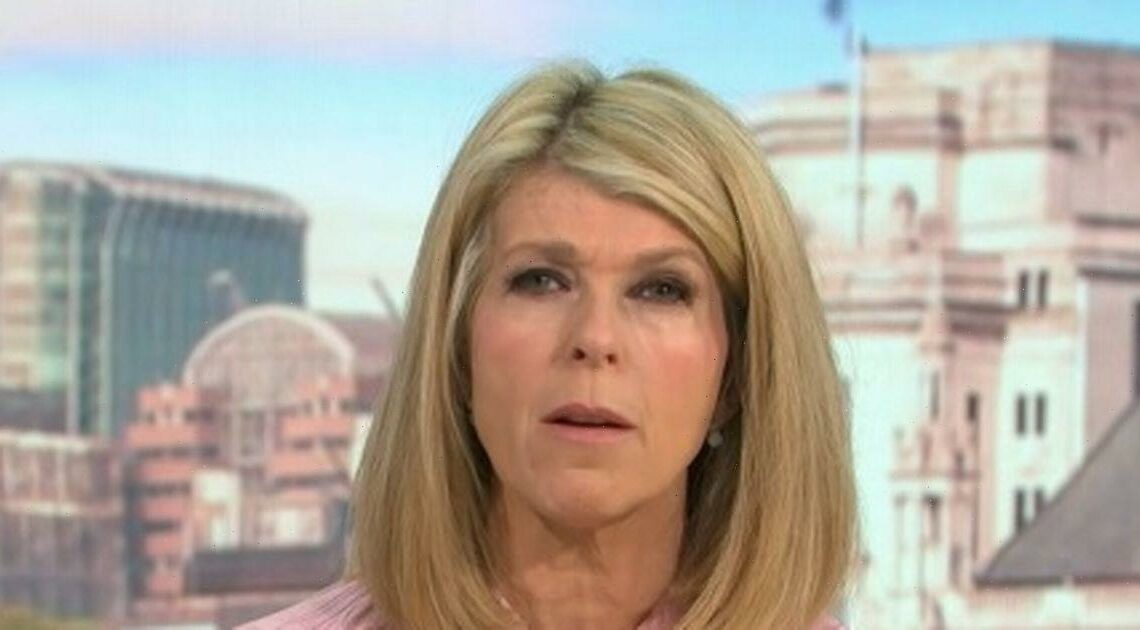 She joked that Piers Morgan, 56, is always cross, when it was suggested that the former presenter would be angry if he lost his category at the award.

Kate recalled: "I remember when Good Morning Britain was nominated, it must have been two years ago now the last time that there was a proper ceremony, wasn't it? It didn't win and he was very cross.

Guest Kevin Macguire had a dig at Piers and his temperament, saying he's "permanently cross" with Kate laughing before agreeing, "I know!"

Dr Hilary joined in, adding: "It would be ironic if he wins when he's off air!"

Kate added: "There's lots of good people in his category, but we do love you Piers."

Charlotte Hawkins had announced the news that Piers was shortlisted for Best Television Presenter, as panel guests Kevin Maguire and Amanda Platell burst out laughing.

Amanda joked: "Piers who? Is that some guy who used to work here?"

Kevin added: "Oh! He used to work here! Is that who it was?"

Viewers were pleased about the nod for Piers: "Excellent news for Piers! He is missed on GMB" said one dedicated viewer and Piers fan.

"Perhaps some presenters should practice what they preach instead of making negative comments about Piers Morgan's nomination. Be kind!" added another.

"Does anyone have the feeling people on GMB seemed a little happy that Piers is no longer part of the team?" asked another viewer following the exchange.