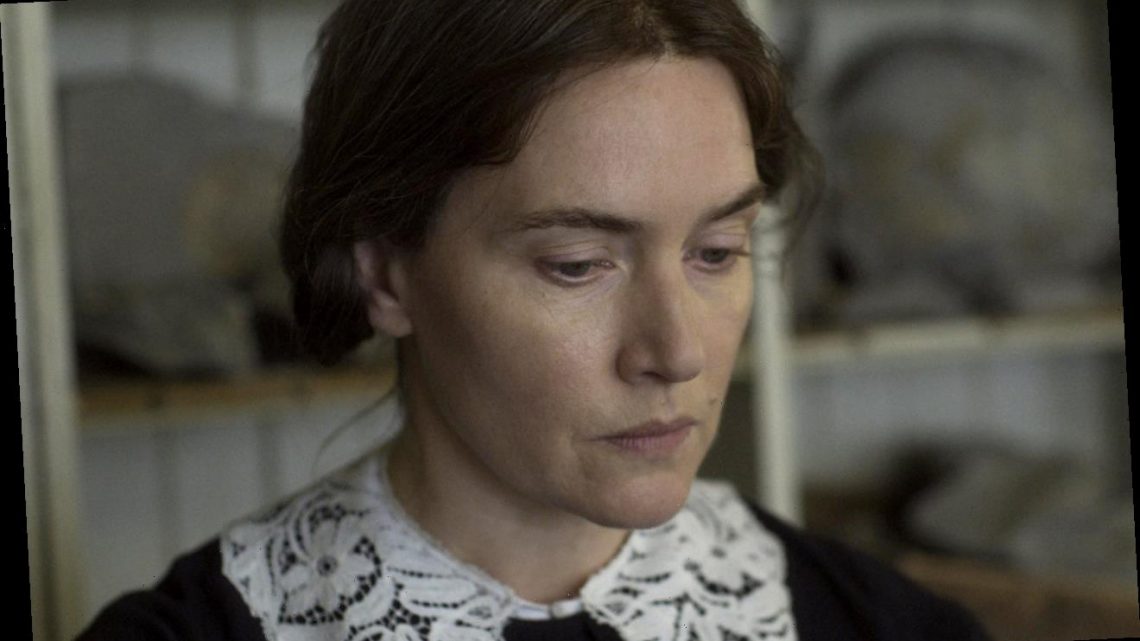 When talking about the Francis Lee-directed movie, the Oscar winner claims her experience portraying the Mary Anning character was the most inspired she has ever been.

The Oscar winner stars as acclaimed 19th century paleontologist Mary Anning in the new movie and director Francis Lee insisted his leading lady knew what she was talking about on camera, so he set up lessons with an expert.

And Kate suddenly found herself fascinated by fossils.

“I often get to learn a new skill or a new craft when playing a character, but I never imagined that I would be taught how to fossil hunt,” she explains. “Now I could take you to Lyme Regis (in England) and I would know what I was talking about. That was really important to me, because we didn’t want to use hand doubles – we wanted it to be as authentic as possible.”

“Also, this is something Mary was doing as a child, so it just had to be in my bones. Paddy Howe was our fossil expert down in Lyme Regis, and he was just terrific at sharing his knowledge – he made it really user-friendly. There was nothing daunting about the words that he would use or the techniques he would describe.”

“We’d spend days whacking rocks together on a beach, because sometimes ammonites can be lurking inside them. The people at the museum in Lyme were also incredibly helpful – that’s where Mary’s writings are; accounts of how she was thinking and feeling, and they were very generous in letting us access those.”

The combination of shooting the film with Lee and her co-star, Saoirse Ronan, in Lyme Regis and studying up on Anning left Kate buzzing when the movie wrapped.

“Walking away from playing her, I was the most inspired I have ever been by any character I’ve played,” she smiles.

Who is Hugh Jackman’s wife Deborra-Lee Furness? – The Sun 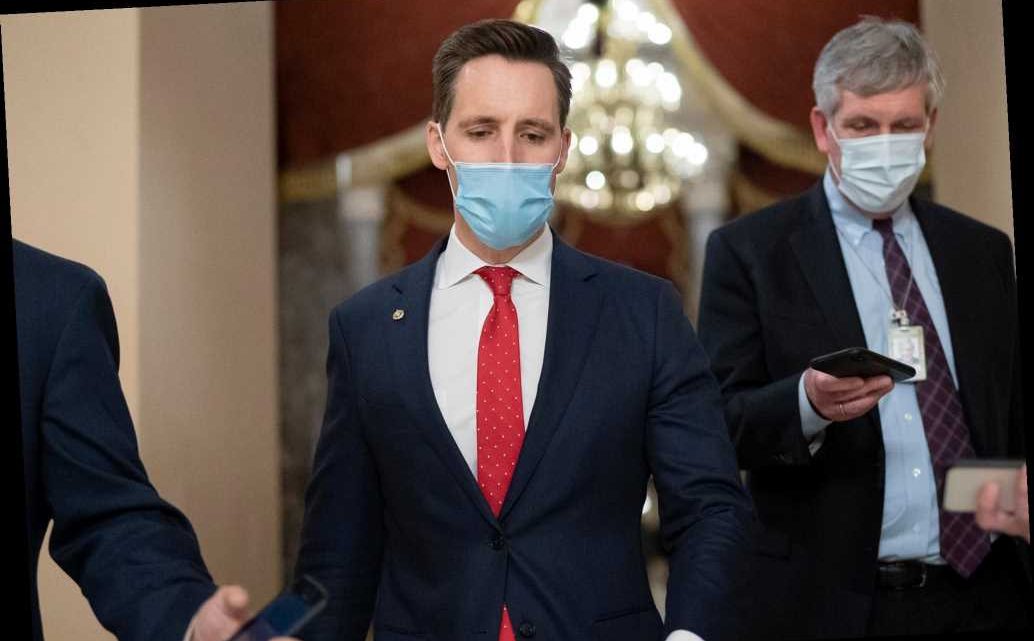 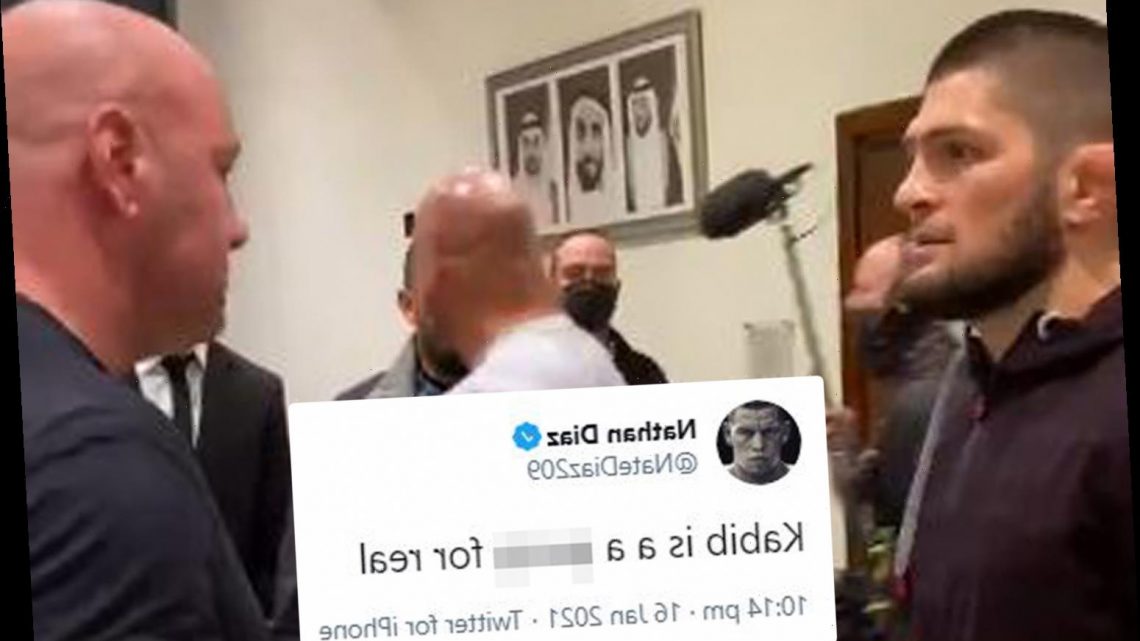 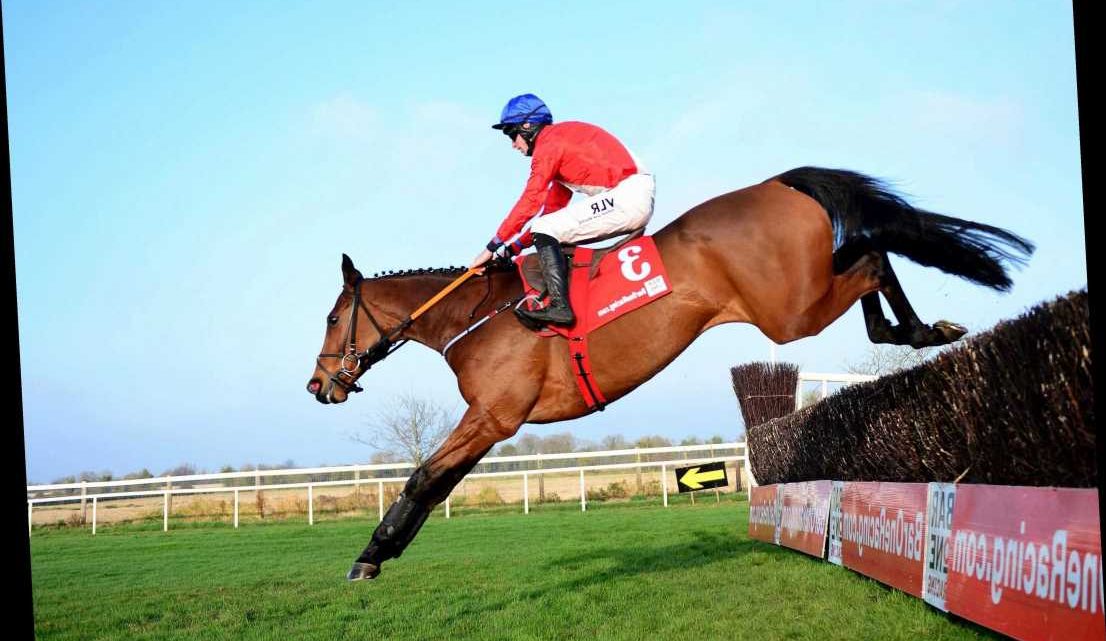