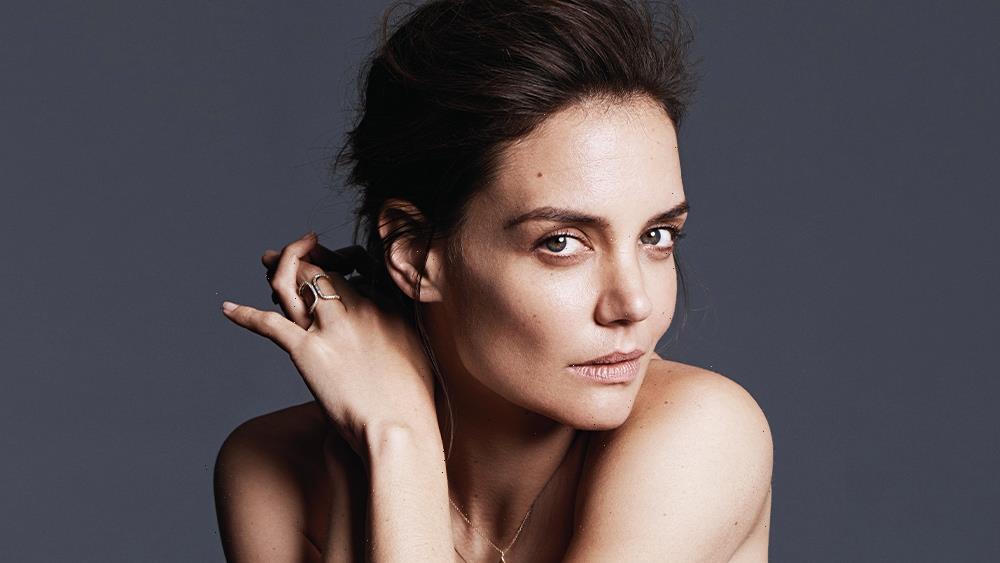 Holmes recently teamed with Yale on the new movie she wrote, directed, produced and starred in, along with Jim Sturgess, Derek Luke, Melissa Leo, and Zosia Mamet. The untitled feature centers around two strangers embroiled in bad relationships, who accidentally book the same upstate New York Airbnb, where they’re forced to confront quarantine and their disdain for one another in this unexpected and unlikely love story. The pic is in post-production.

The Lafayette Pictures team is currently prepping Holmes’ third movie, Rare Objects and developing the limited series The Watergate Girl, in which Holmes will also star.

“I am very excited to embark on this journey, working to bring authentic characters and stories to the screen,” Holmes said. 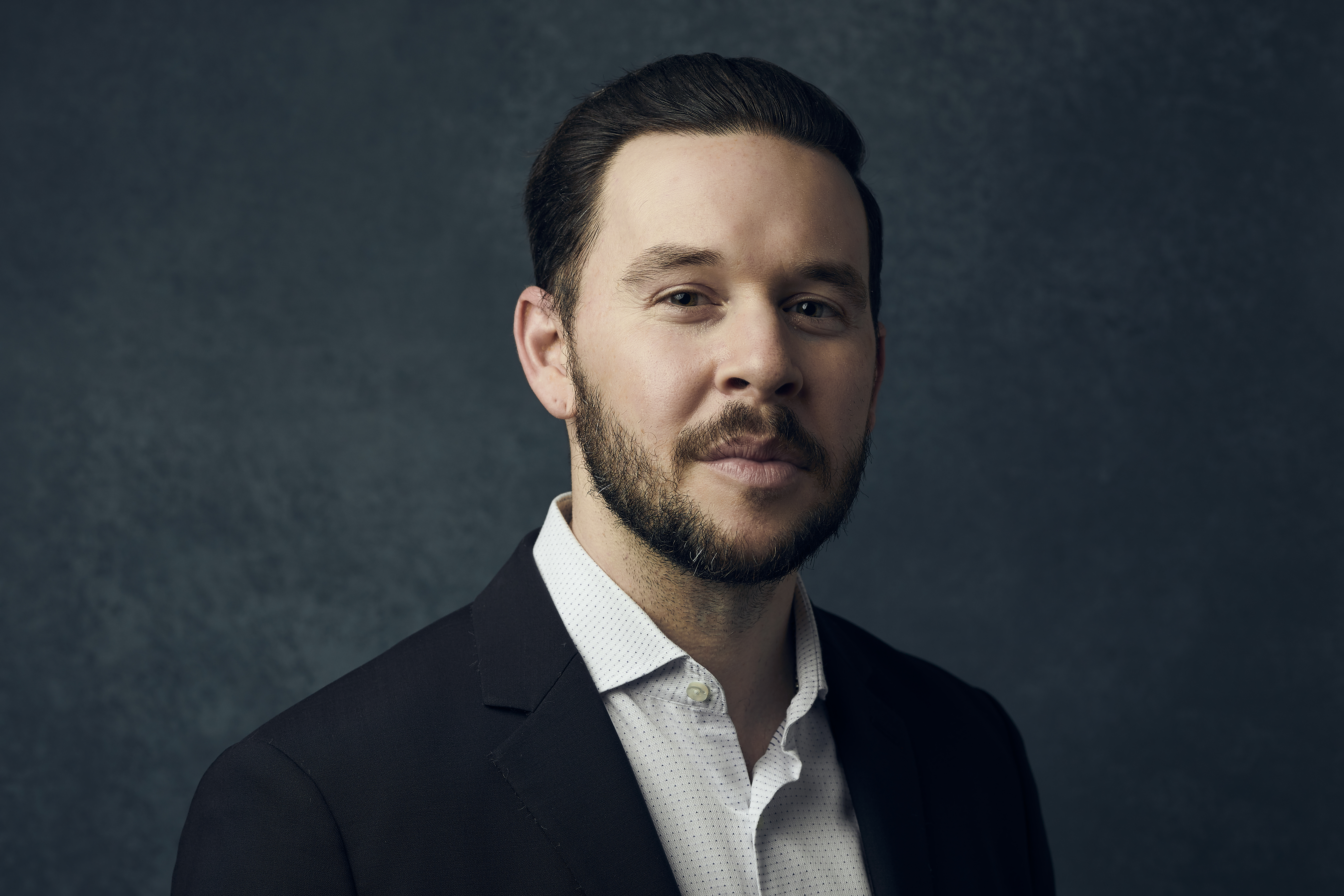 “We’re thrilled to be partnering with Katie to form Lafayette Pictures,” said Jordan Yale Levine and Jordan Beckerman. “We had such an amazing experience on our first film together, and we’re so excited to be collaborating further, as our ideas and goals for the films and shows we want to create are perfectly aligned.” 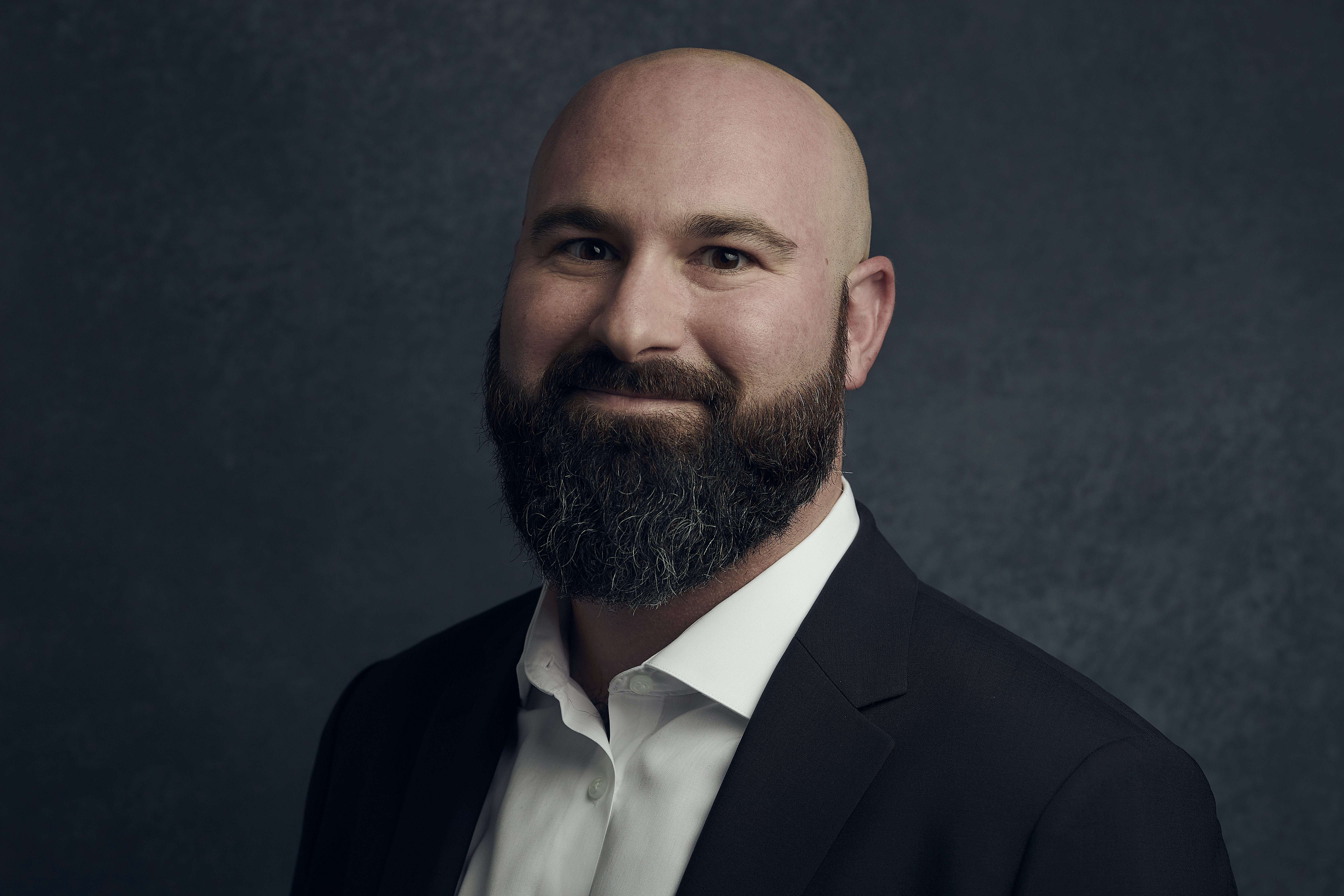 The Dawson’s Creek alum made her feature directorial debut with the family drama All We Had, in which she also produced and starred as a homeless mother struggling with drug and alcohol addiction. Gravitas Ventures took North American on the title following the pic’s world premiere at the 2016 Tribeca Film Festival. Holmes recently starred in STX’s Brahms: The Boy II and the Andy Tennant directed feature The Secret: Dare to Dream opposite Josh Lucas. Her feature credits include Batman Begins, Thank You for Smoking, The Ice Storm and the TV series Ray Donovan and The Kennedys.

Holmes is represented by ICM Partners, Untitled Entertainment and Sloane, Offer. Yale Productions is repped by Jim Osborne and Kris Heller of APA and Elsa Ramo and Nicole Compass of Ramo Law. 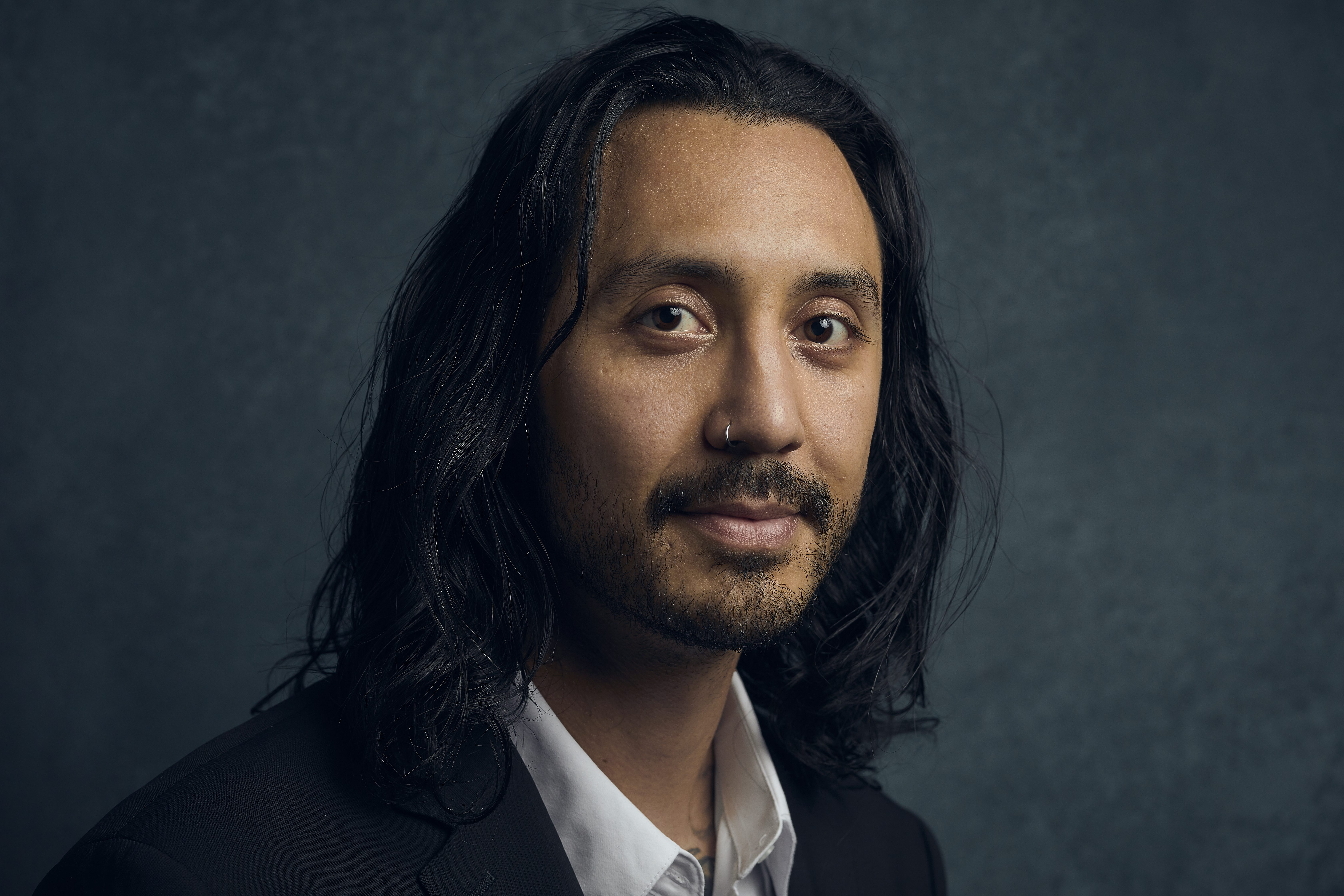 Yale Productions is a New York based production company. Their recently released films include Stowaway from Joe Penna, currently on Netflix starring Anna Kendrick and Toni Colette, Seperation with Rupert Friend, Brian Cox and Madeline Brewer, in theaters, Chick Fight with Malin Ackerman, Bella Thorne and Alec Baldwin available on VOD and the thriller Becky with Lulu Wilson and Kevin James. Past films include the SXSW comedy, I Used to Go Here, starring Gillian Jacobs and Jemaine Clemente, and Hannah Marks’ After Everything starring Jeremy Allen White, Maika Monroe and Marissa Tomei.