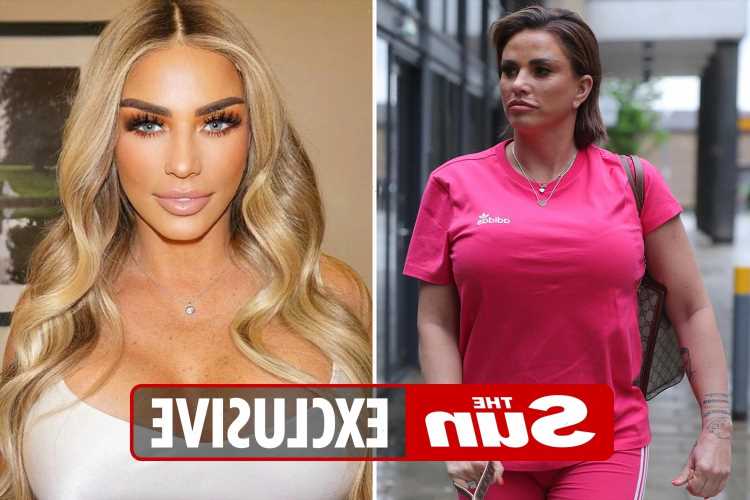 KATIE Price was taken to hospital in the early hours of Monday morning after sustaining facial injuries in an alleged attack.

Police were called after the incident occurred at a property in Essex, who in turn called for paramedics. 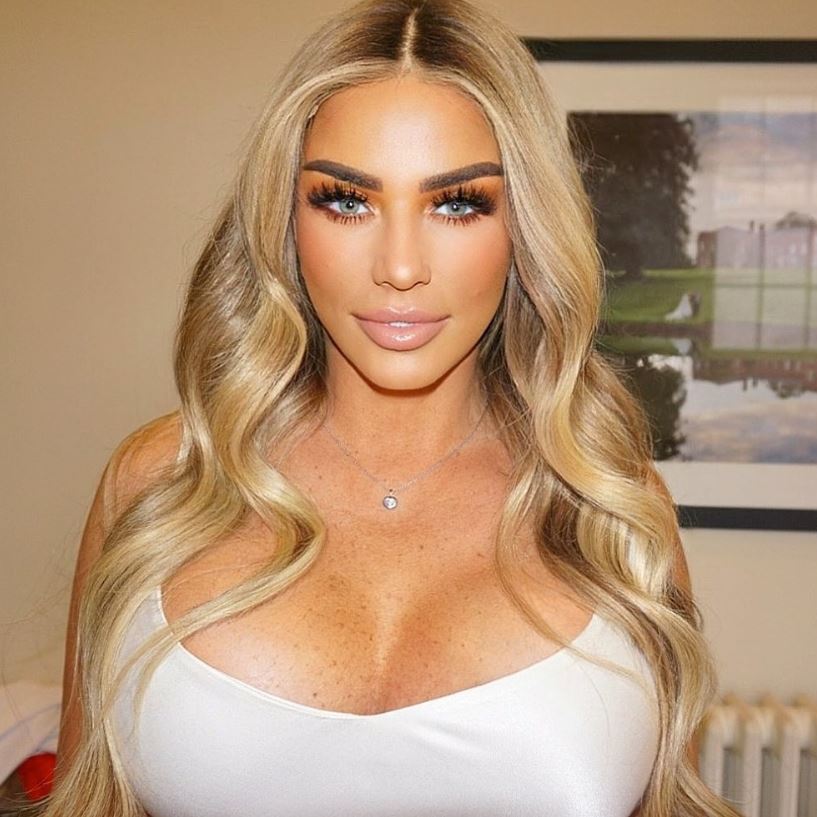 A man has been arrested on suspicion of assault and is currently being held in custody.

In a statement to The Sun, Essex police said: "We were called by colleagues in the ambulance service to reports of an assault in The Meadows, Little Canfield, shortly after 1.30am this morning, Monday 23 August.

"We arrived and found a woman had sustained a facial injury which required hospital treatment.

"A man was arrested a short time later on suspicion of assault. He remains in custody."

In a further statement, Essex police added: "Our investigations are continuing at the scene today."

A source close to the 43-year-old said: "Katie is, understandably, utterly devastated.

"She was taken to hospital in an ambulance where she was treated for a suspected jaw fracture and split eye."

The incident comes just days after Katie proudly took to Instagram to tell of her joy after her son Junior, 16, landed a record deal.

Junior, who is the son of Katie's first husband Peter Andre, has signed to music industry giant Columbia Records.

Taking to Instagram, Katie wrote over the weekend: "I am so excited and no words can describe how proud I am of my son @officialjunior_andre signing his very well deserved  record deal.

"From a young age I knew he would be a star it wasn’t long ago me Junior his dad and me were going through his contract to make sure everything is in place a right for him.

"Now the future is exciting.Watch the space. I love you Junior."

Earlier this year Katie became engaged to Carl Woods following a whirlwind romance – with the couple openly talking about trying for a baby. 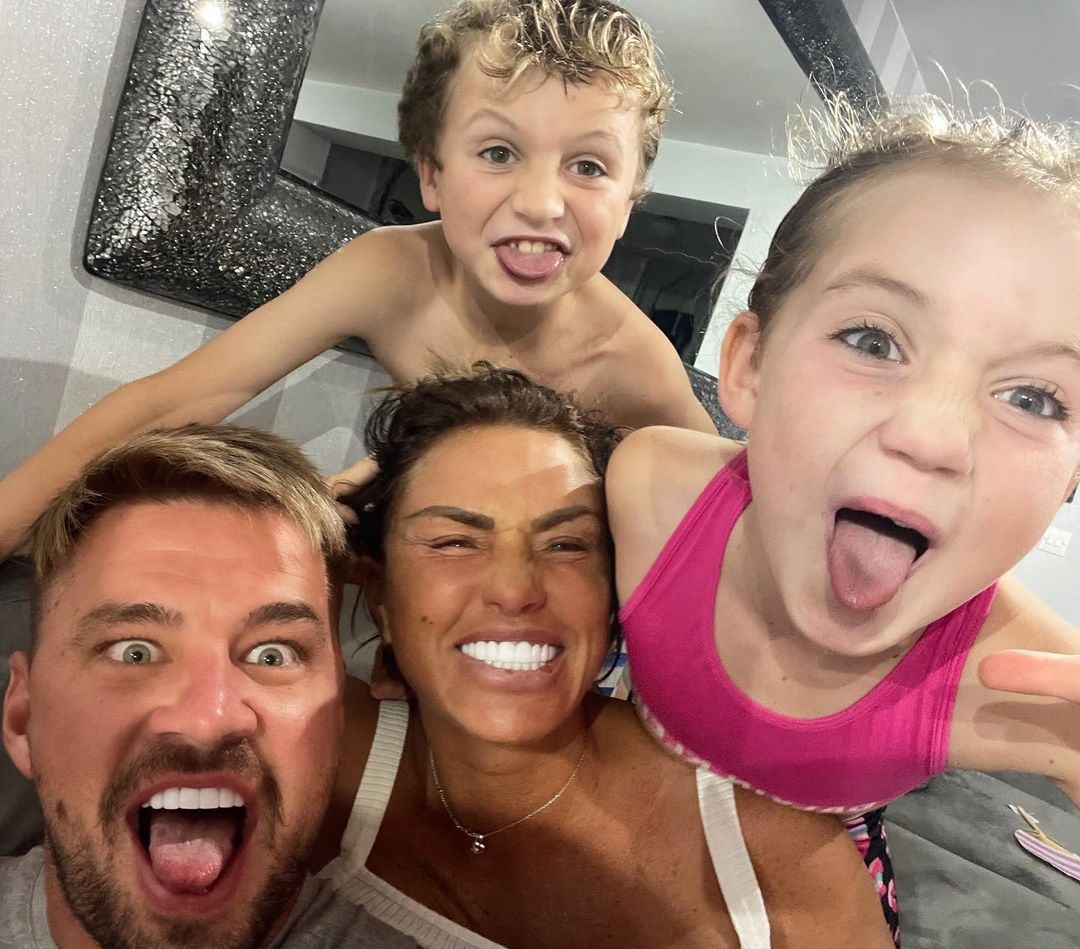 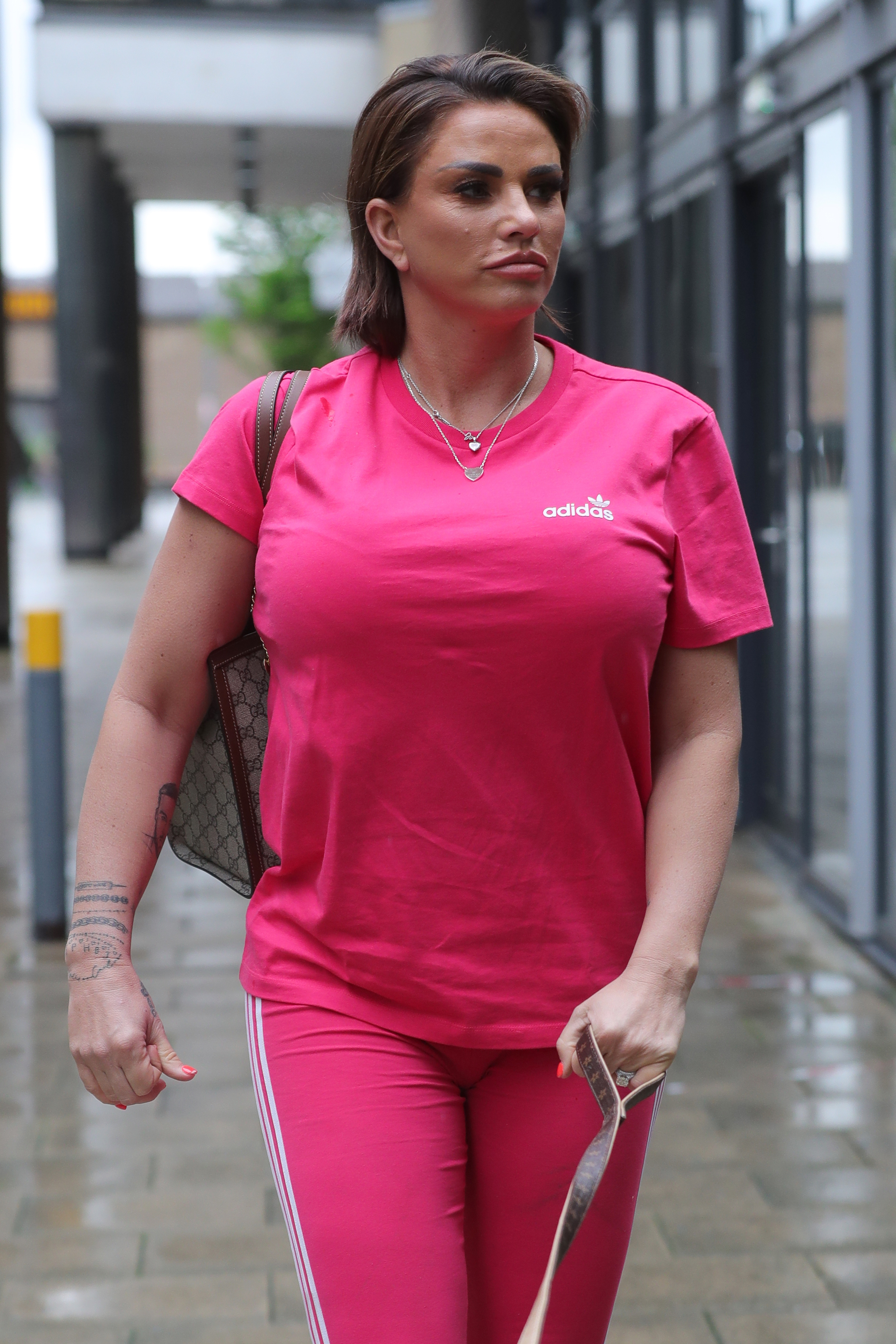 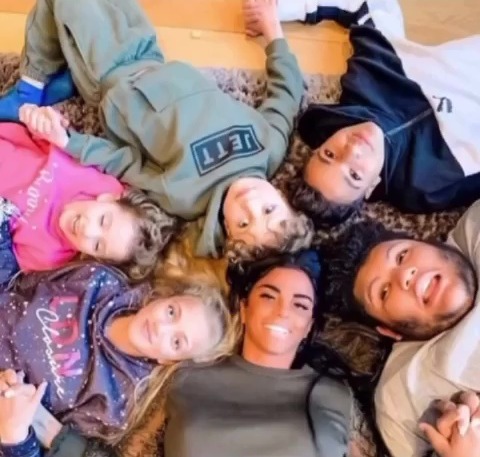 Women’s Aid provides a live chat service available. from 10am to noon.