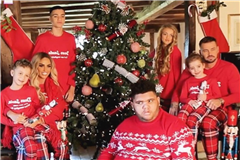 KATIE Price has revealed she spent Christmas Day with all of her children.

The mum-of-five, who has recently split from fiancé Carl Woods, chose not to share the “private” day with her followers – as her ex Kieran Hayler posted pictures of his Christmas. 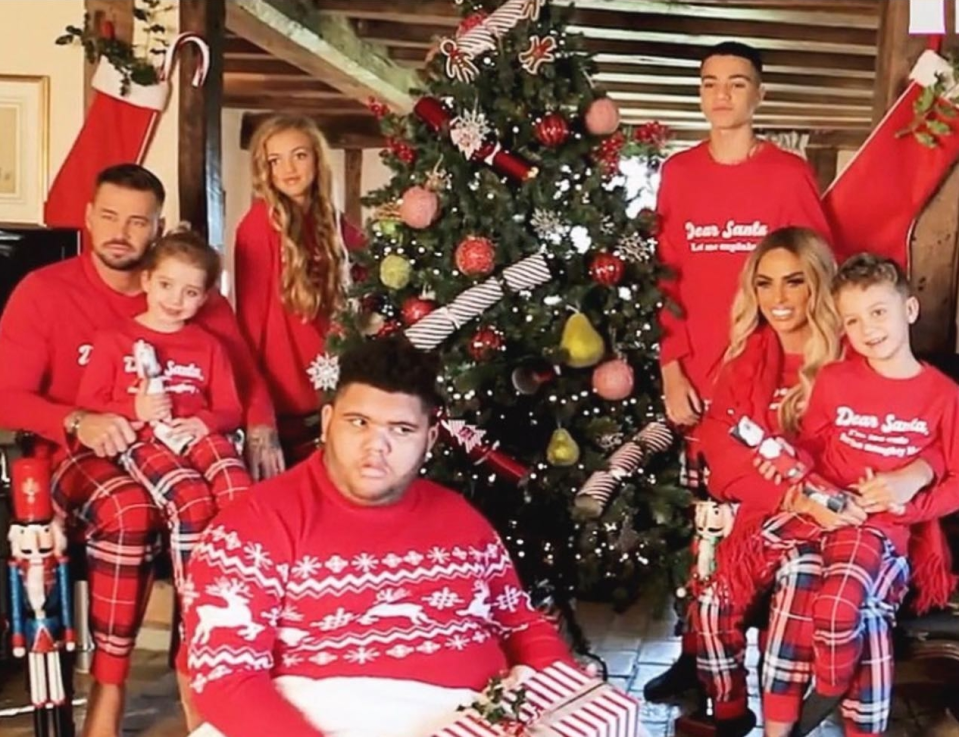 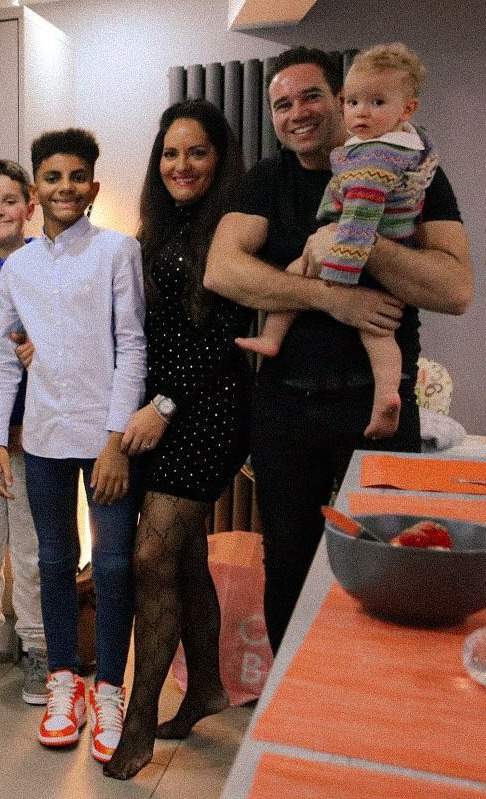 “Decided not to show pictures as wanted one day private.”

Kieran meanwhile posted pictures with his fiancé Michelle Penticost and their son Apollo. 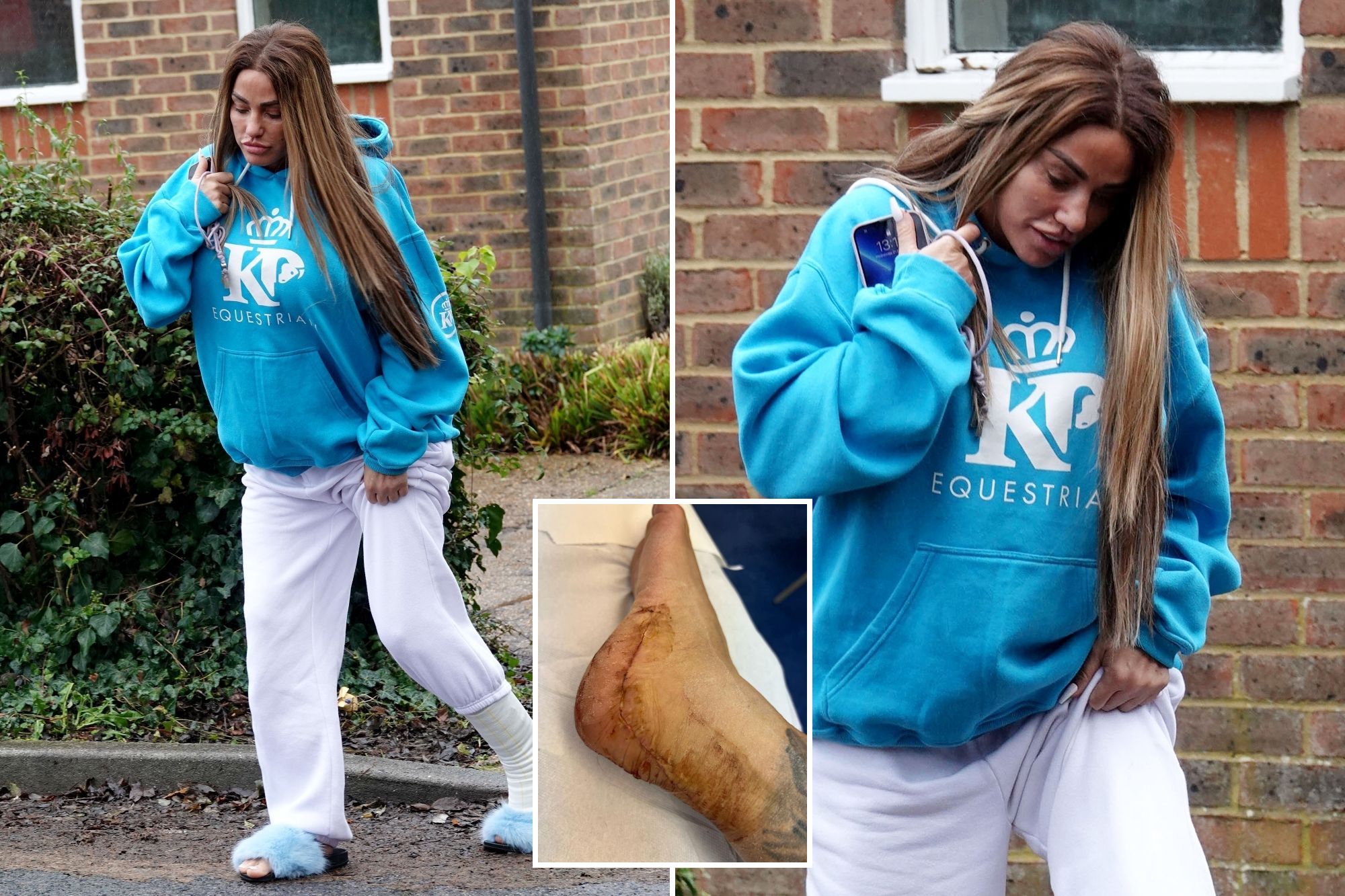 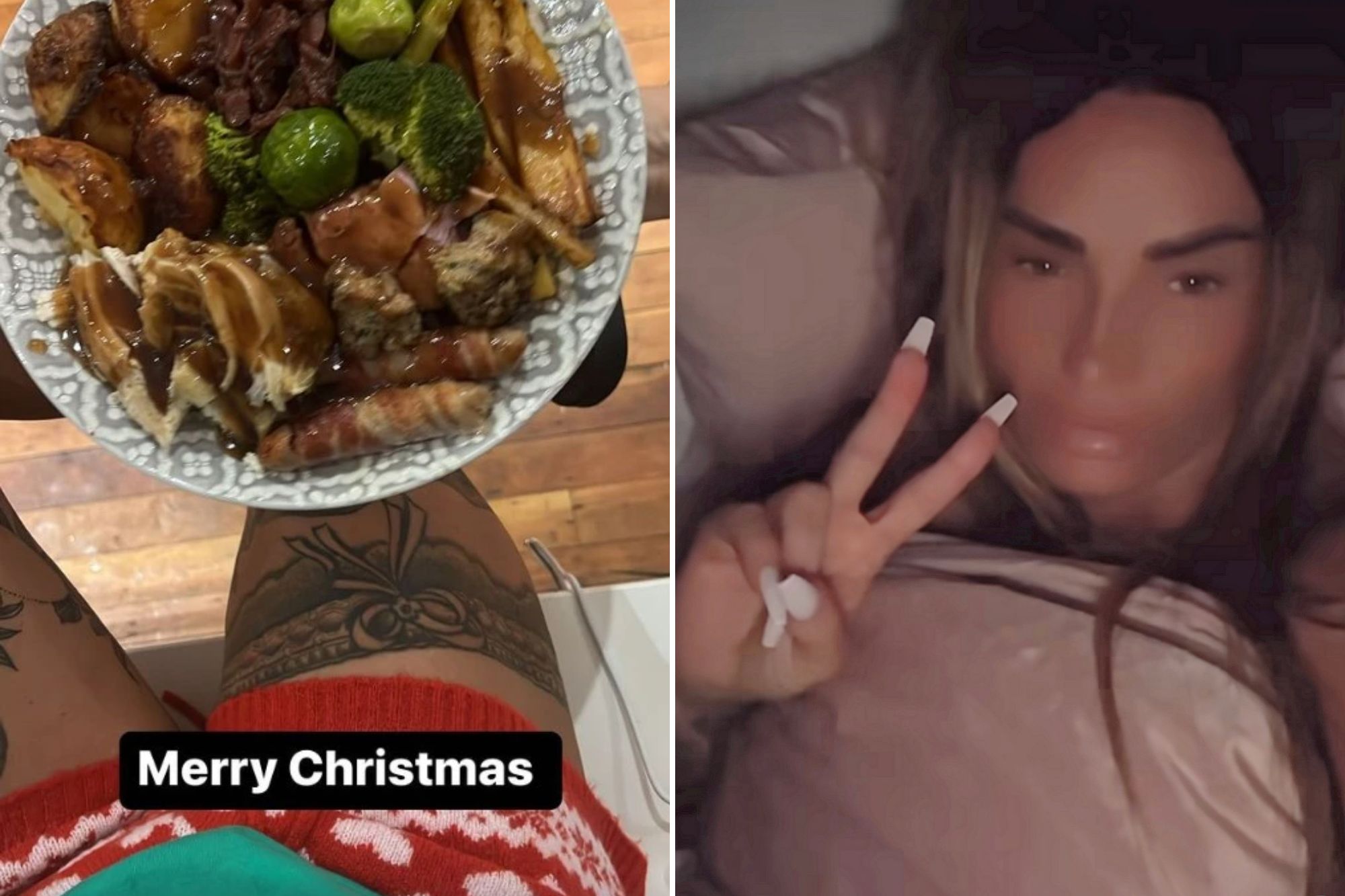 He told his fans: “Happy Christmas from myself and the family!!!! Hope everyone has had an amazing day with family, friends and loved ones.

“Two missing this year but my turn next year. The joy of shared parenting. Valentino my step son and Apollo have had the most incredible day, full of games, food and presents.

“Absolutely spoilt. I am so lucky to have my beautiful fiancée by my side sharing these happy memory’s, looking forward to 2023😉Happy Christmas everyone!!!”

The tricky festive period comes come after Katie launched a blistering attack on Kieran – in a row over his stalking arrest. 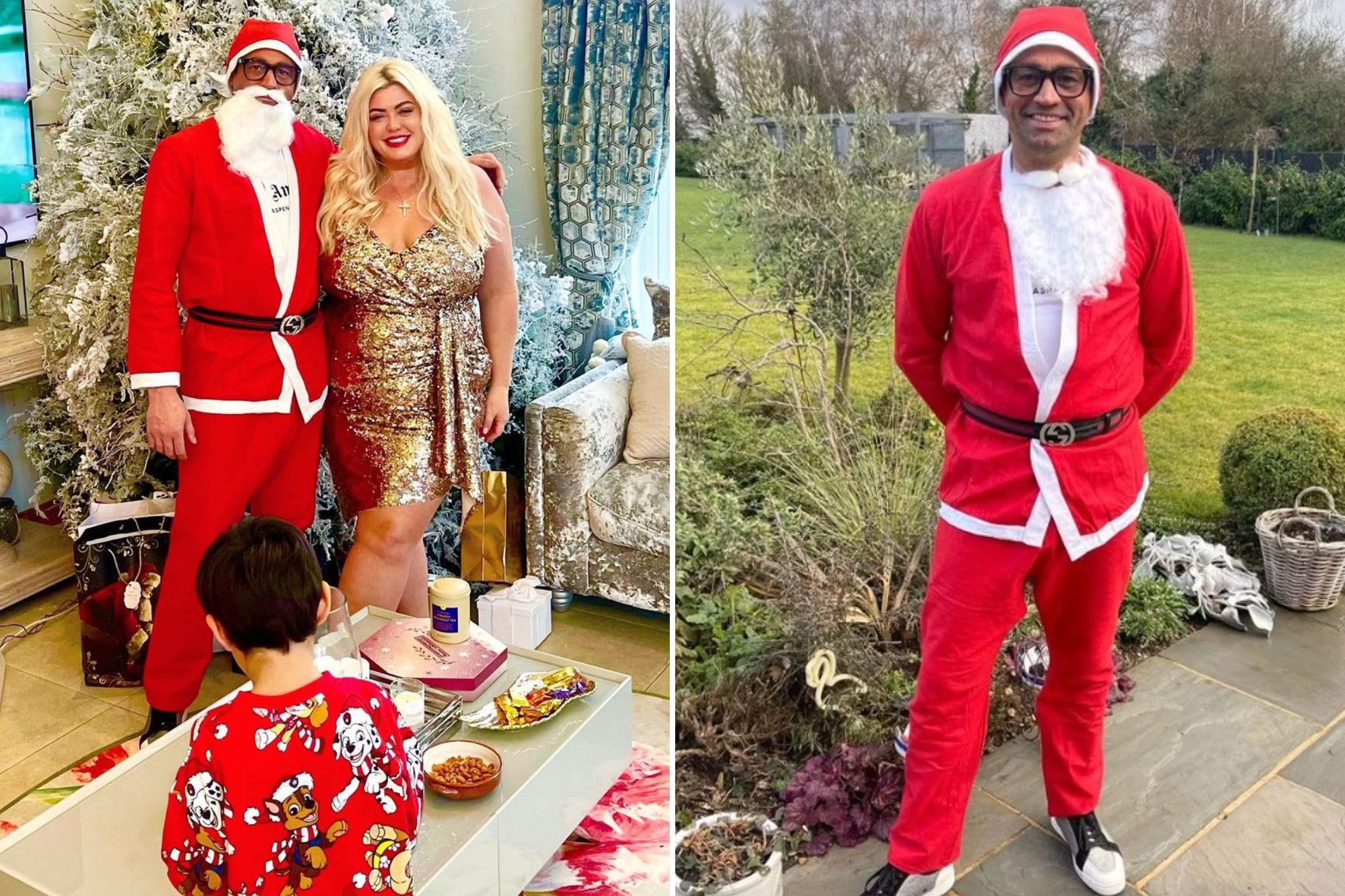 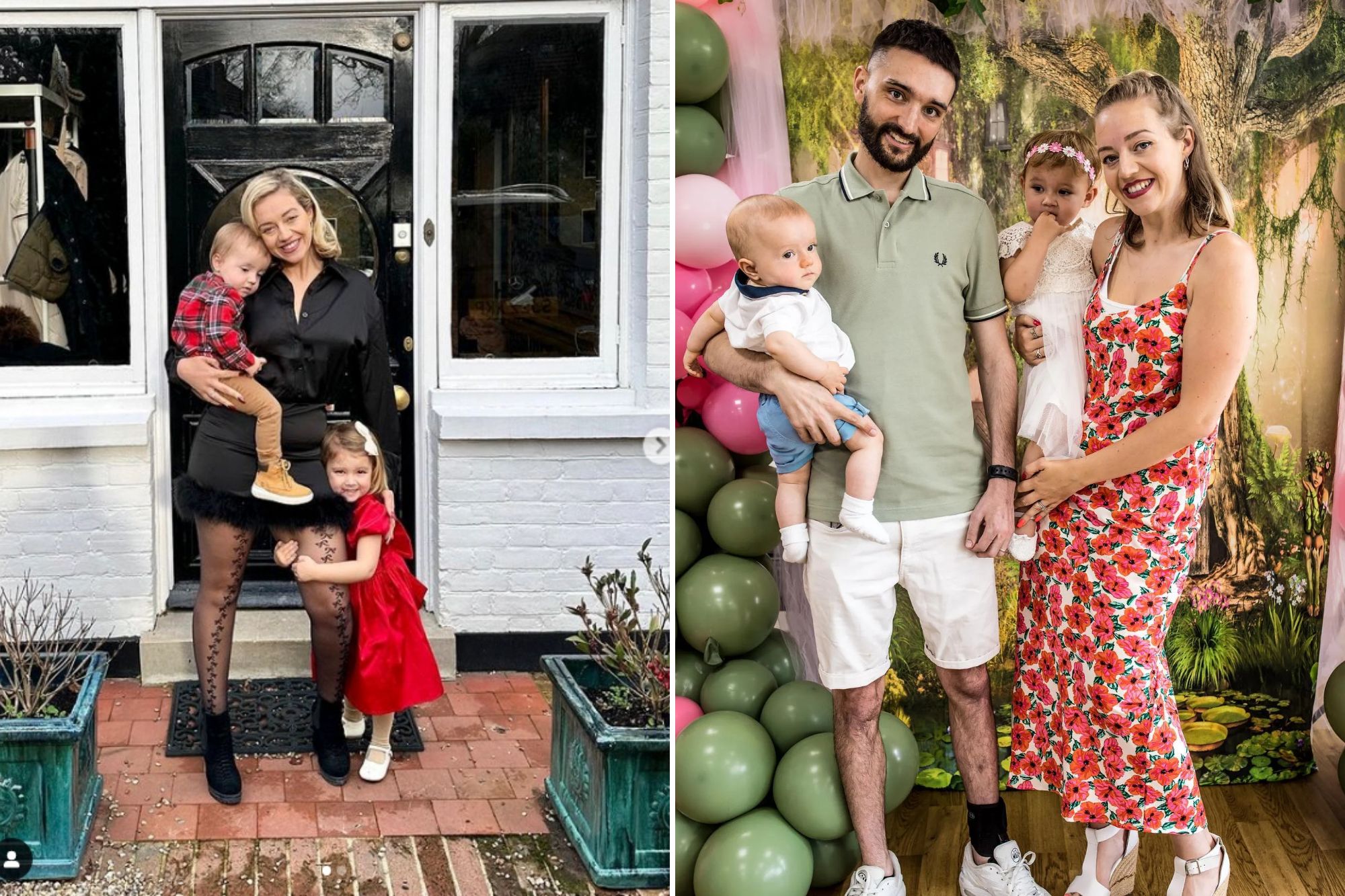 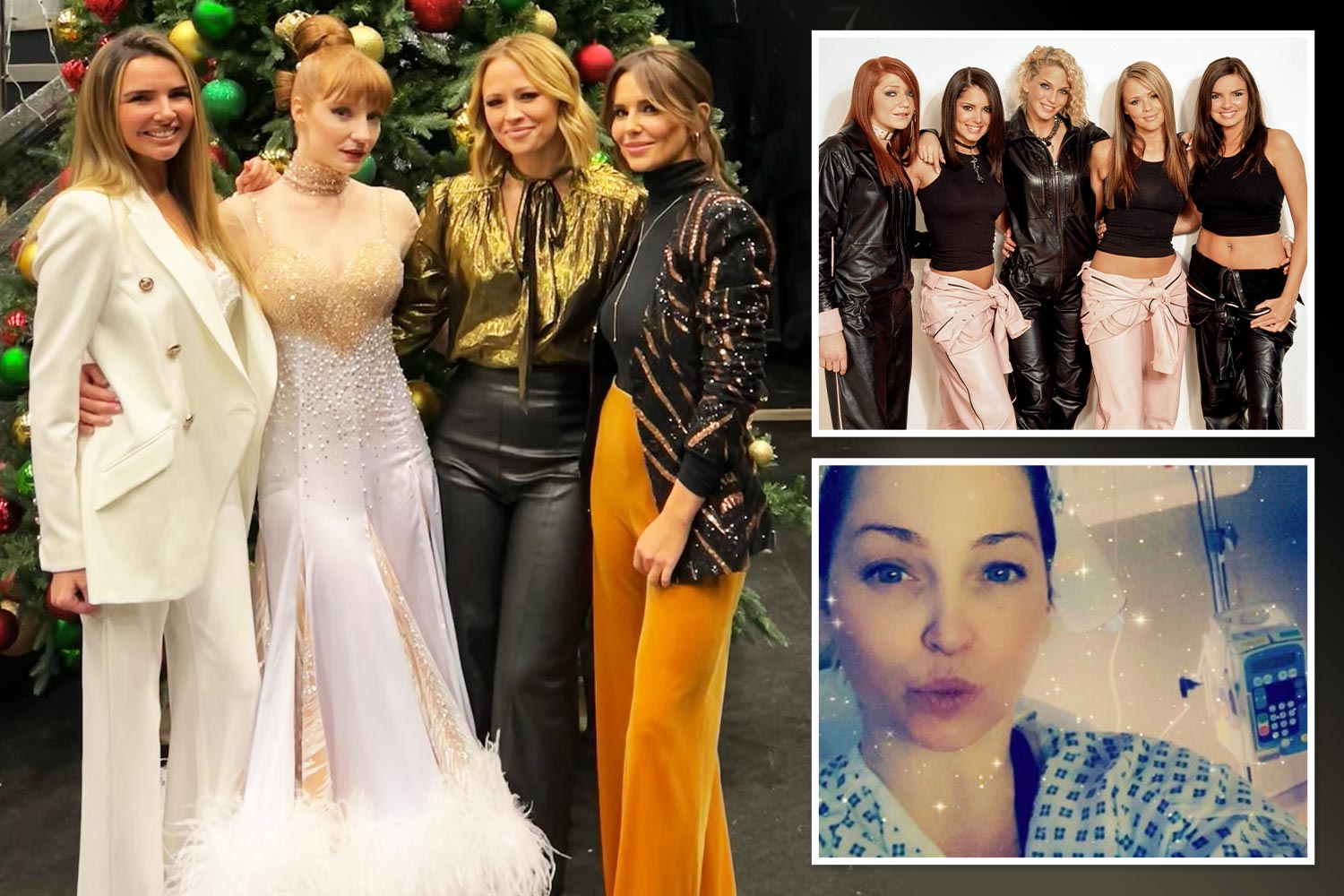 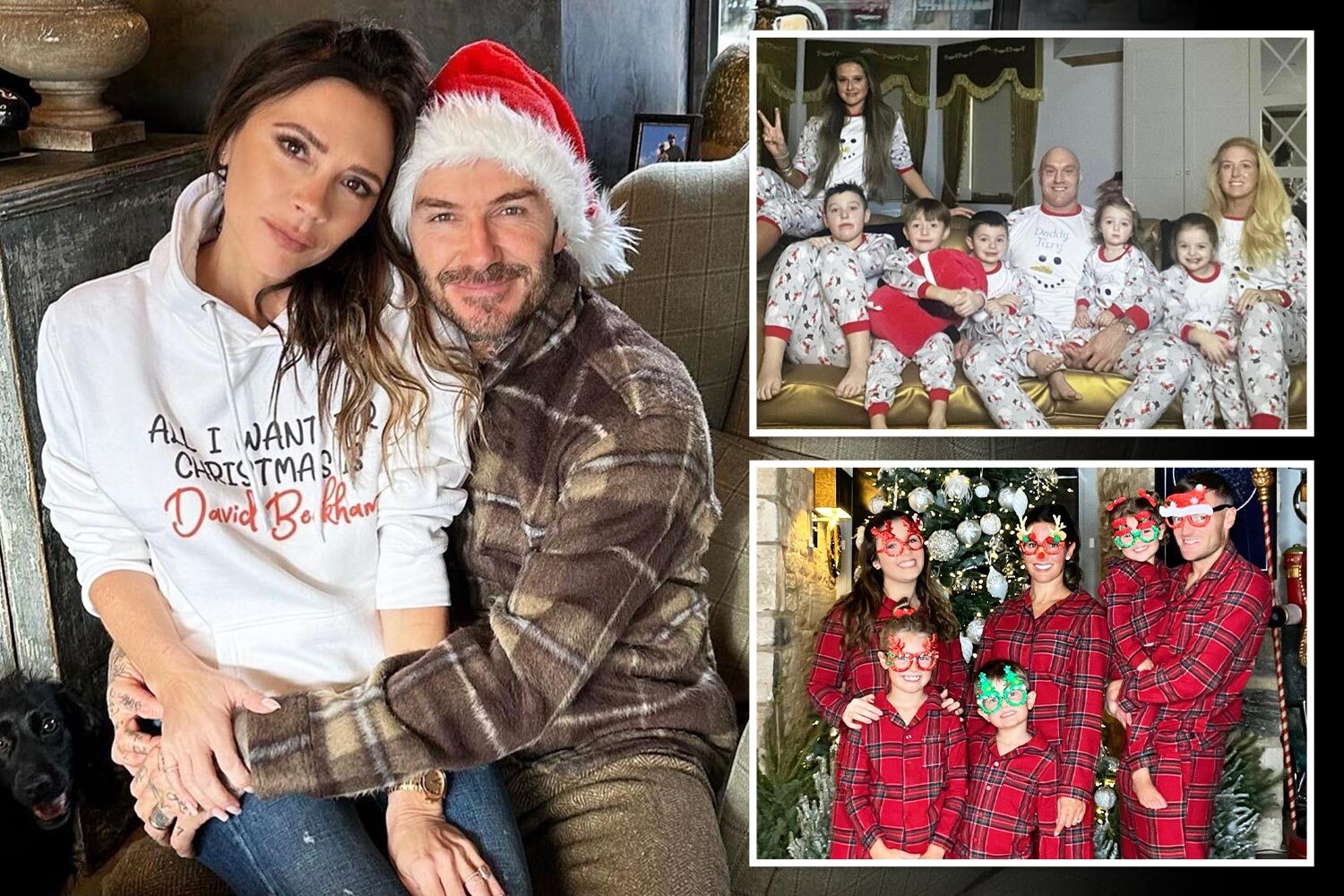 Katie made a long list of accusations against the personal trainer, who wed in 2013 but split from in 2018 after she accused him of cheating.

Kieran was arrested earlier this month, with police confirming “a 35-year-old man was arrested on suspicion of stalking and has been released on police bail while enquiries continue.”

But just days later, Kieran reported Katie to police over an Instagram post accusing him of abuse.

“Kieran called police as he thinks Katie has gone too far again,” a source said.

“He’s reported her to police for harassment and he hopes action will finally be taken against Katie.

“He’s extremely upset and denies everything she’s accusing him of.” 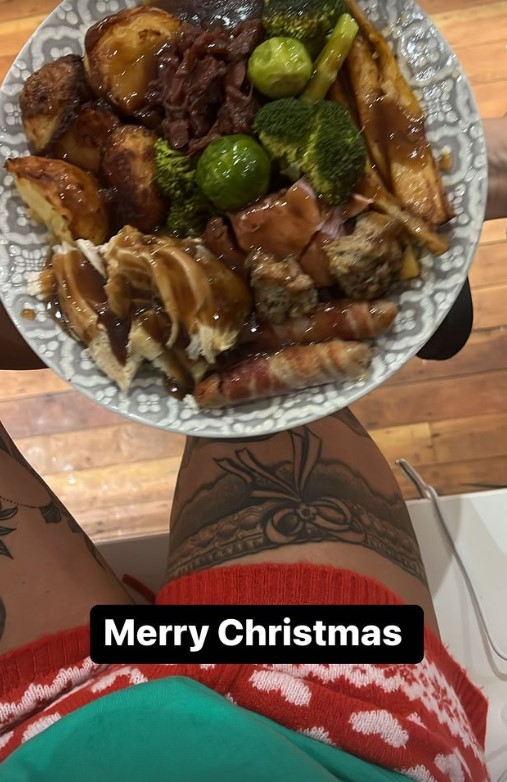 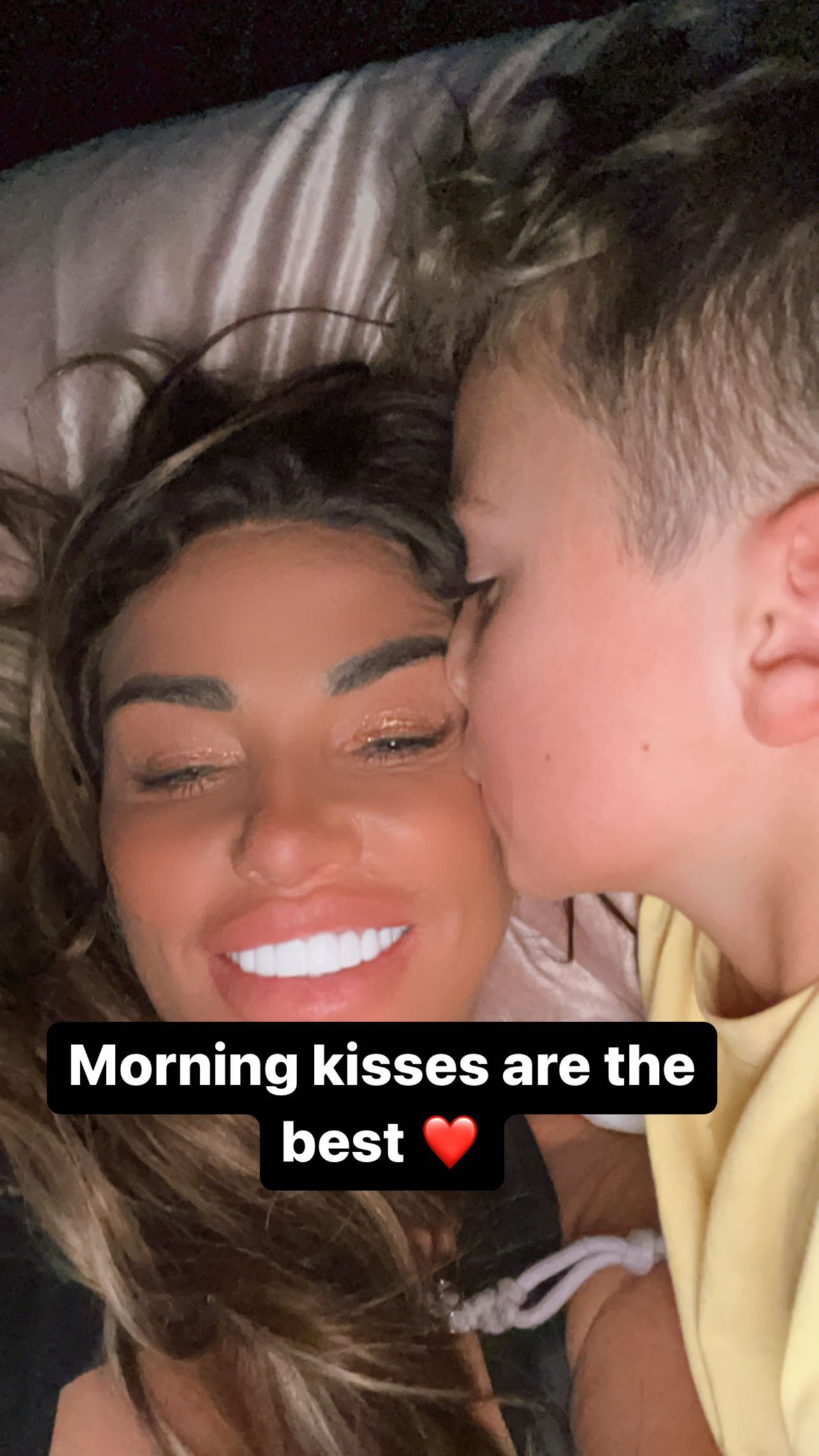